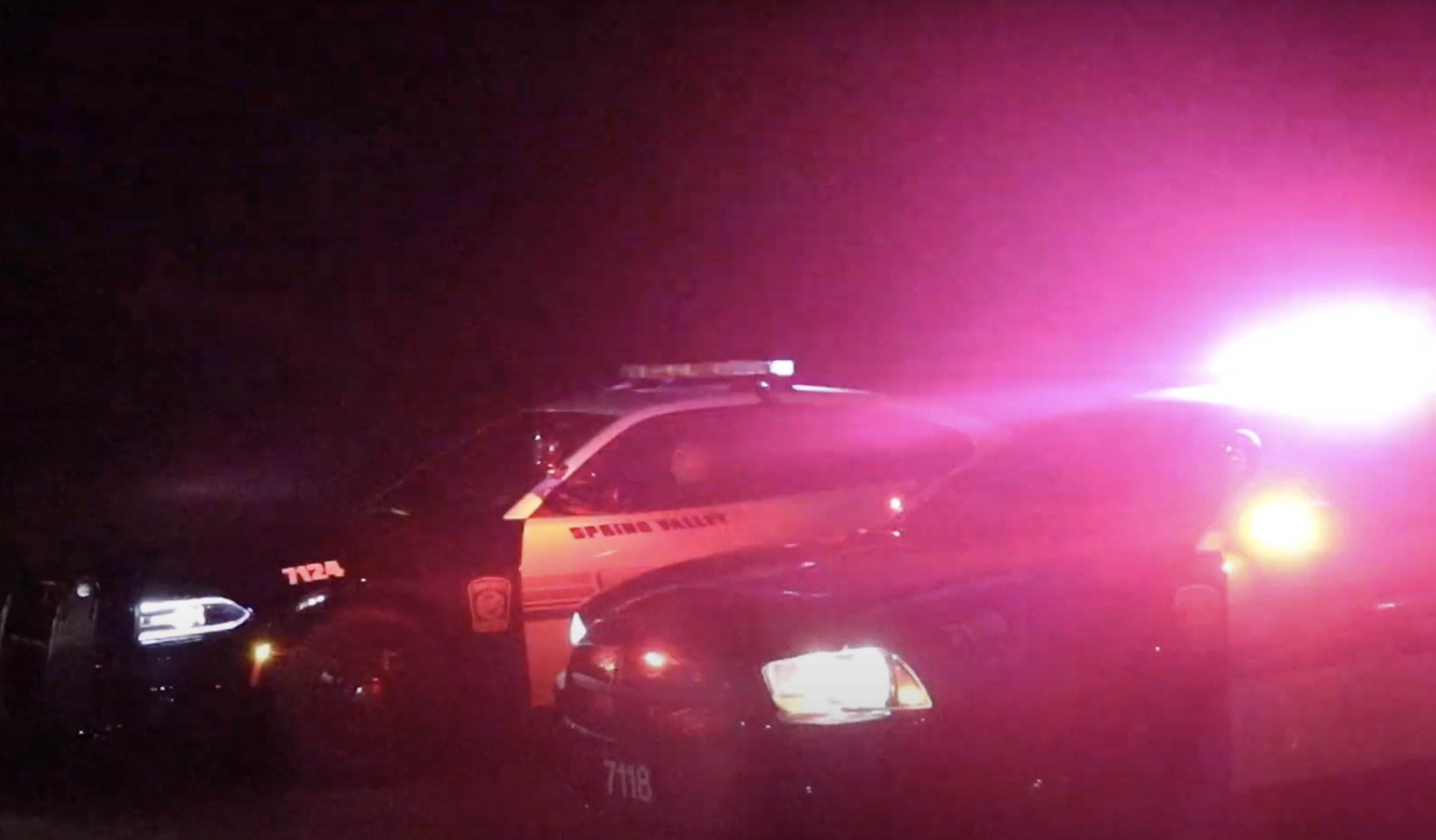 SPRING VALLEY, NY – On April 6, 2021 at approximately 09:40 AM, The Spring Valley Police Department responded to The Golden Acres Adult Residential Facility which is located 11 Prospect St. in Spring Valley for a report of a resident that started a fire in the recent past.

The investigation revealed Barbara Desilva of Spring Valley, NY, intentionally started a fire in the residence to cause harm to a male resident.

Desilva was taken into police custody and processed on NYS Penal Law 125.25-1, Attempted Murder, an A Felony and NYS Penal Law 150.15, Arson-2nd, a B Felony. Desilva was arraigned before the Honorable Judge Fried and transported to the Rockland county Jail after being held on $100,000 bail. 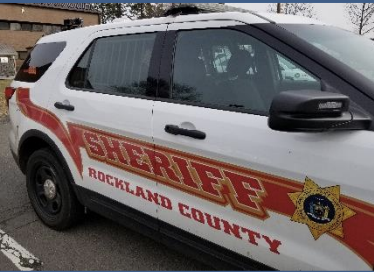 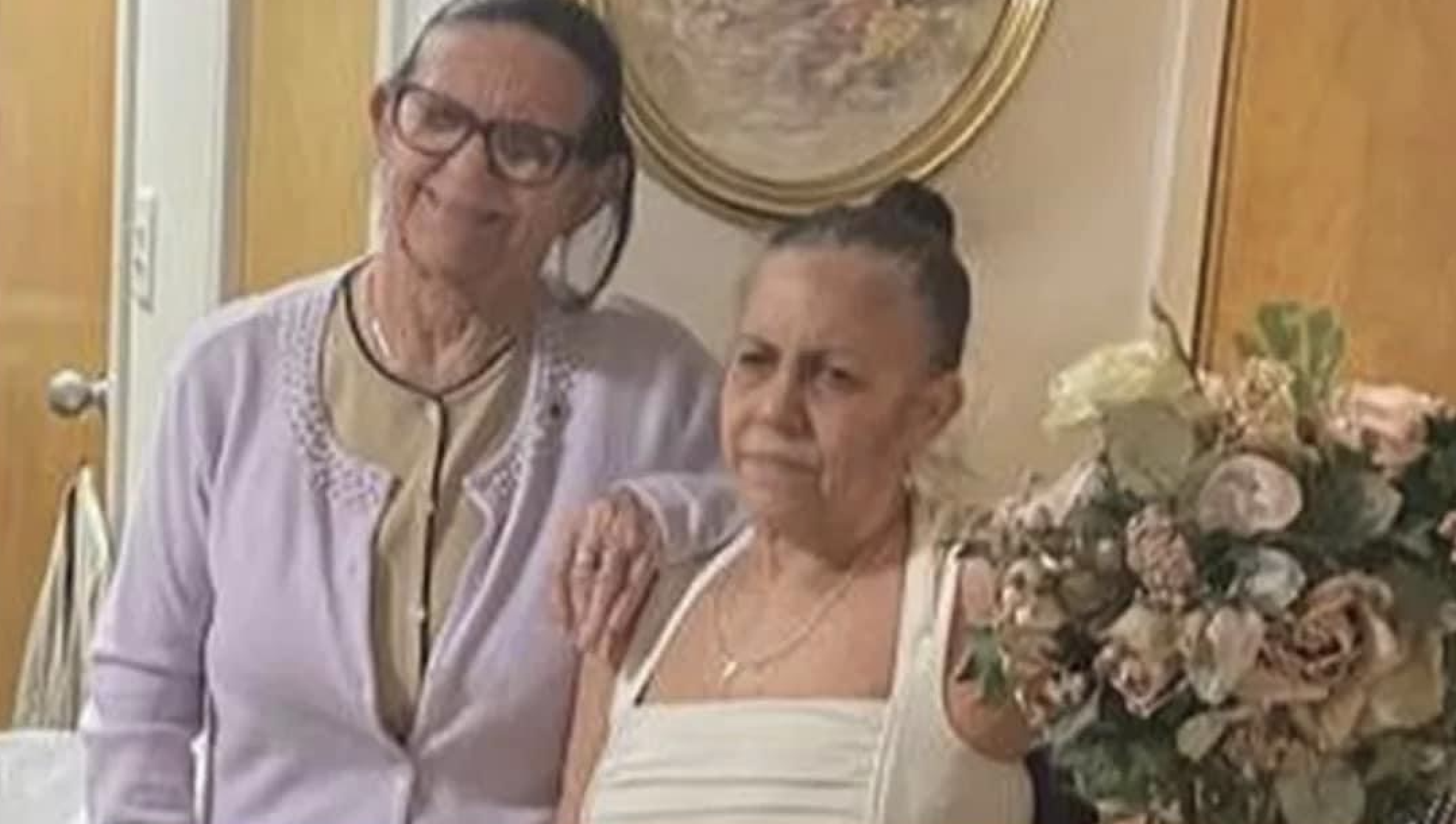