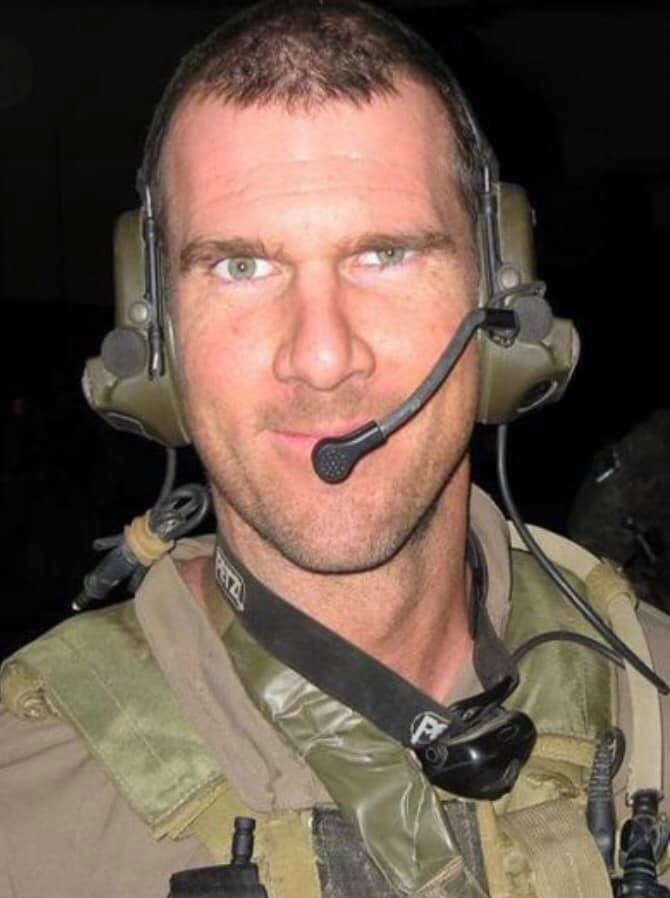 He moved to Virginia Beach in 1997 after joining the U.S. Navy. Sean was a highly decorated Special Operations Chief who had earned 3 Bronze Stars with Valor and other numerous awards. Chief Flynn loved sky diving and was a certified advance freefall instructor, tandem master, and an avid free flyer. He had been on a long list of life or death missions, but it was Rhabdomyosarcoma, a soft-tissue cancer that claimed his life. 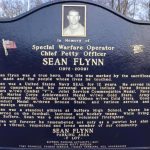 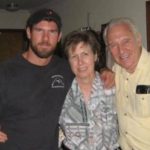 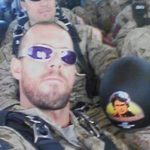 In 2011, the New Jersey Transit train station in Suffern, NY was dedicated in the memory of Chief Sean Flynn.

Sean was a true hero and his country will long remember his valor. 🇺🇸