After a stampede broke out at Israel’s Mount Meron, at least 45 people were killed and some 150 others were injured. Lag B’Omer is a holiday where participants sing, dance and light fires in homage to second-century sage Rabbi Shimon Bar Yochai at his burial site.

We are told Shragi, who was a well known signer and is survived by his wife and 6 children. Yosef was currently living and studying in Israel.

“The United States stands with the people of Israel, and with Jewish communities the world over, in mourning the terrible tragedy at Mount Meron,” Biden said in a statement, noting he spoke with Israeli Premier Benjamin Netanyahu directly earlier in the day.

“The loss of life among worshipers practicing their faith is heartbreaking,” he said. “Our prayers are with those who were injured and all those who lost loved ones. May their memories be a blessing.”

Prime Minister Benjamin Netanyahu, who briefly visited Mount Meron around midday Friday, called the tragedy “one of the worst disasters that has befallen the state of Israel.” He said Sunday would be a day of national mourning.

Our deepest condolences to the families Shragi Gestetner and Yosef Amram Tauber. 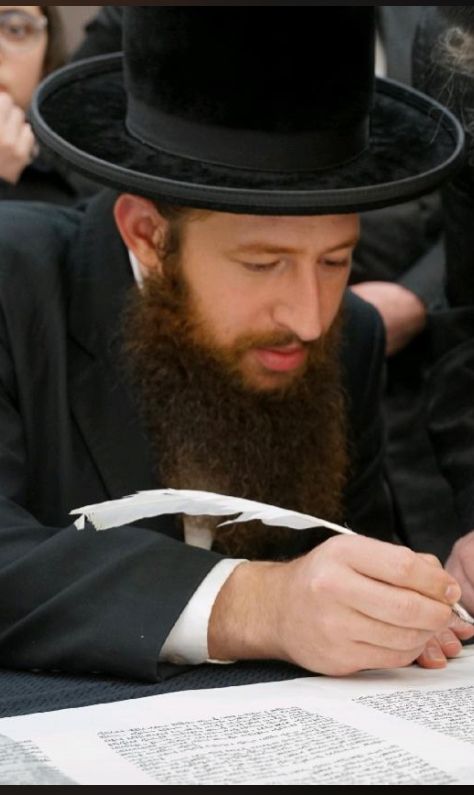 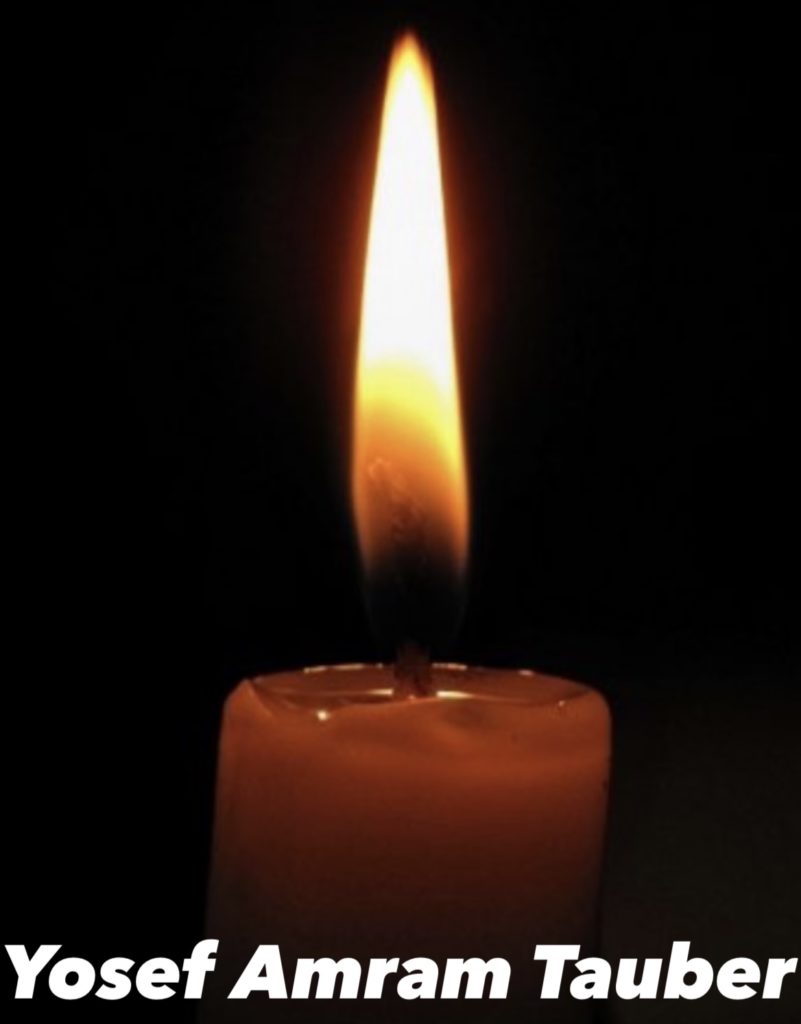 ** This article will be updated with more information as it becomes available. All Information and photos provided. 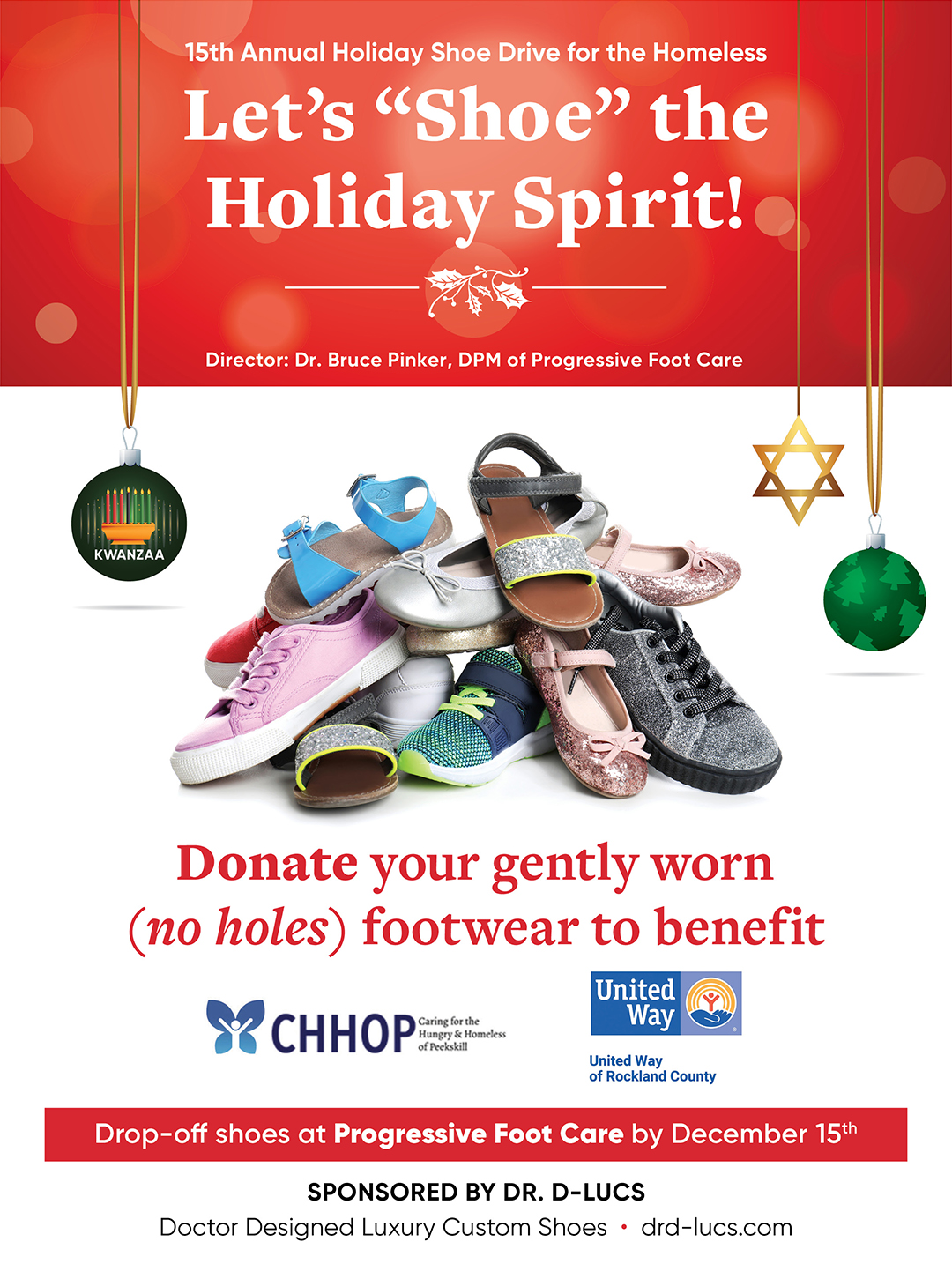 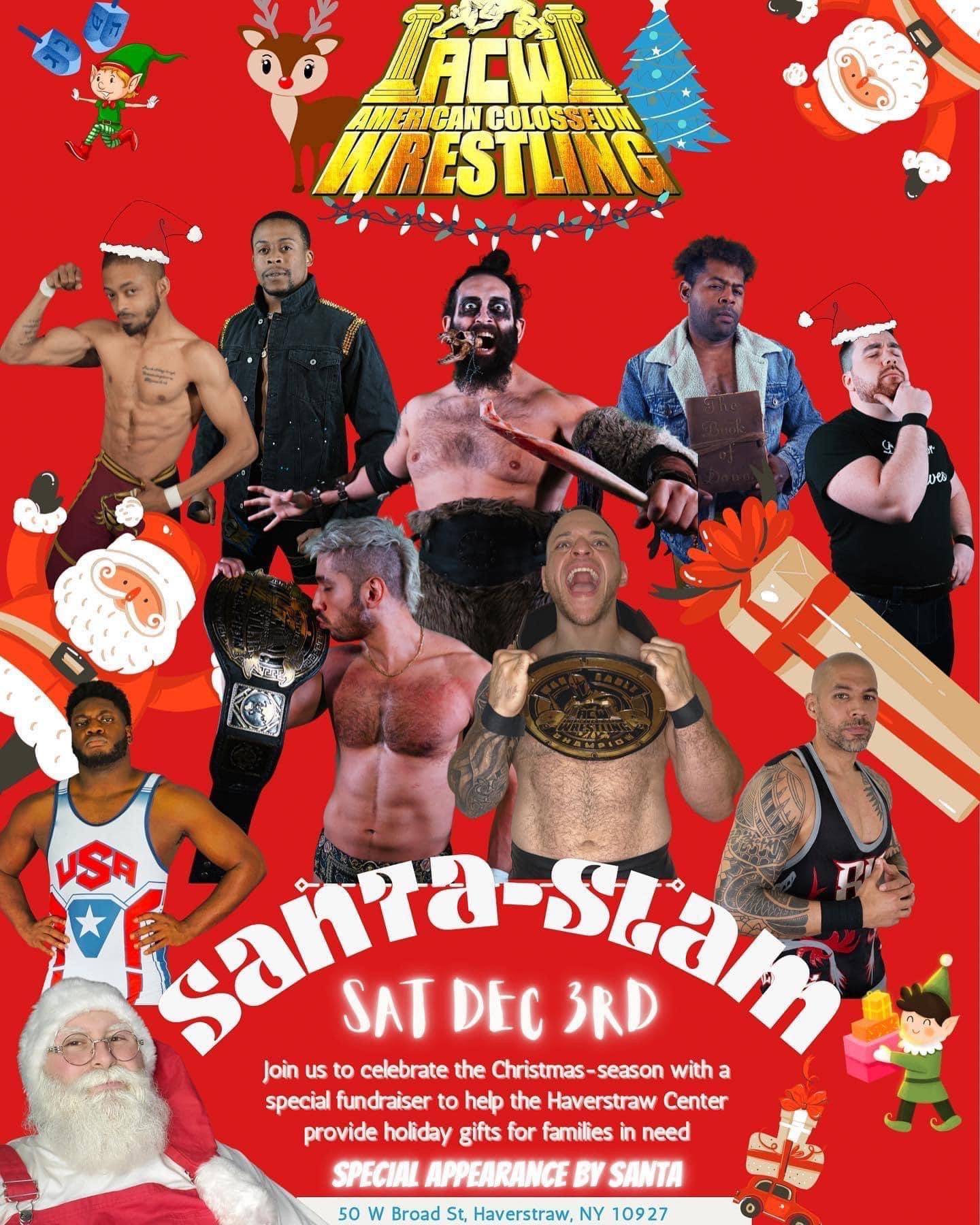