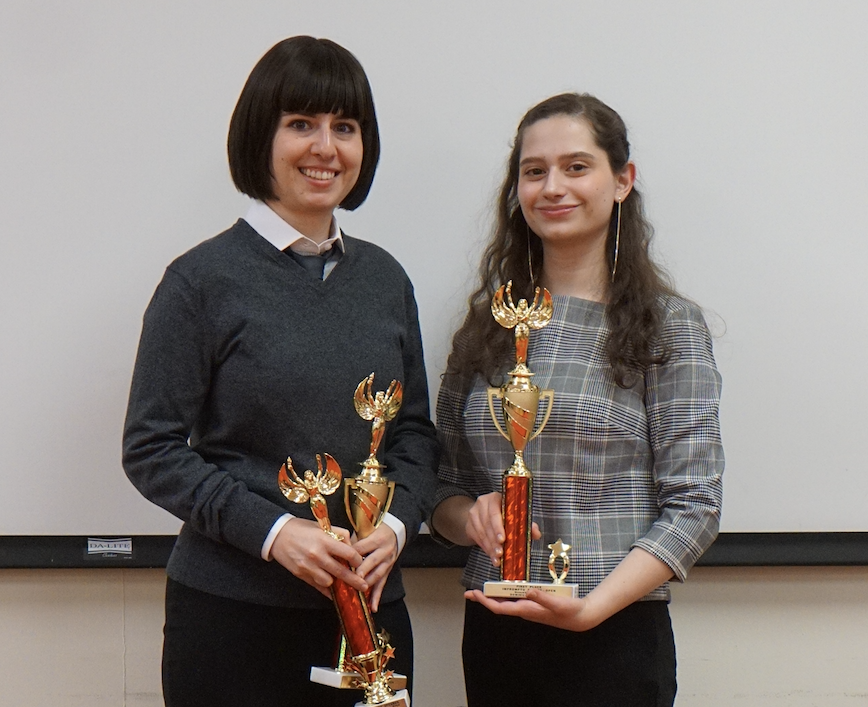 RCC debate alumni, Zamir Ben-Dan and Brandon Evans served as judges. Ben-Dan is an attorney at the Legal Aid Society and teaches at CUNY School of Law and Baruch College. Brandon Evans is a senior security engineer at Zoom.com. Both were award-winning debaters at RCC.

“RCC has a history of doing well against four-year colleges and universities but it is always gratifying to see a student like Rachel succeed against students from elite institutions like Swarthmore and New York University,” said Professor Jacobs, the coach of RCC’s team. “And in Rivky’s case,” Jacobs continued, “I don’t mind losing to Columba, since she is one of our own. Hosting an online debate tournament lacks the immediacy of in-person debates, but it does create opportunities. One competitor debated from his home in California. The pandemic has forced us to adapt, and I think online debate is here to stay.”

“I’ve really always loved debating, and the RCCs debate team has just given me the opportunity to learn the skills needed to be a pretty decent debater. It also really helped me in building my confidence with public speaking and presenting. Also, the debate team members are all super competitive and motivated so there’s always a challenge and it never gets boring. I wouldn’t rather spend my free time doing anything else,” stated Bukher.

“I love debating because in addition to it being enjoyable and addictive it is also a challenging and edifying academic practice. It has taught me to evaluate both sides of any argument even if I may lean one way or the other. I particularly enjoy debating members of the RCC Debate Team because I find that they make a higher caliber of opponent due to their rigorous training and coaching,” stated Mandel. 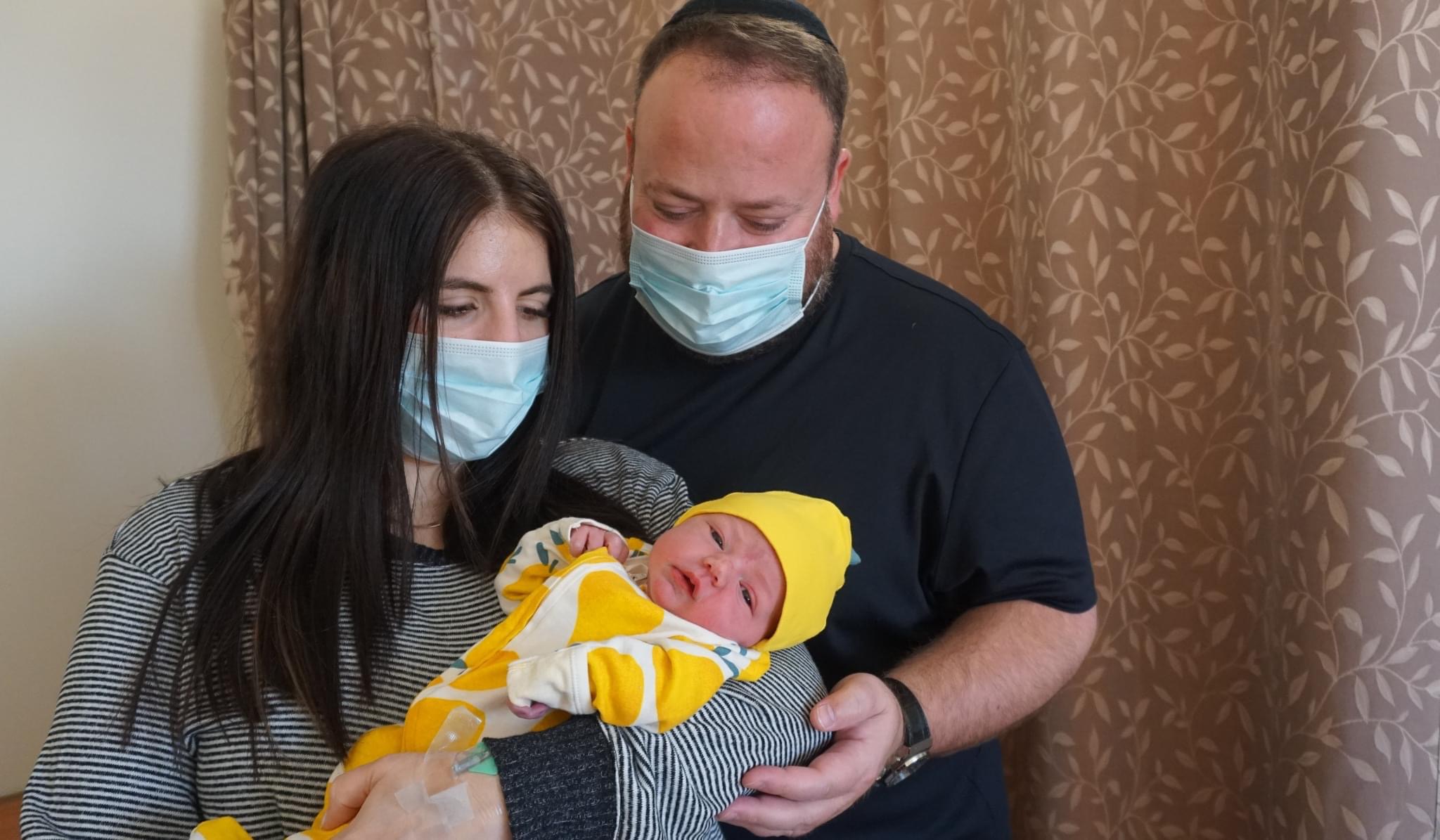 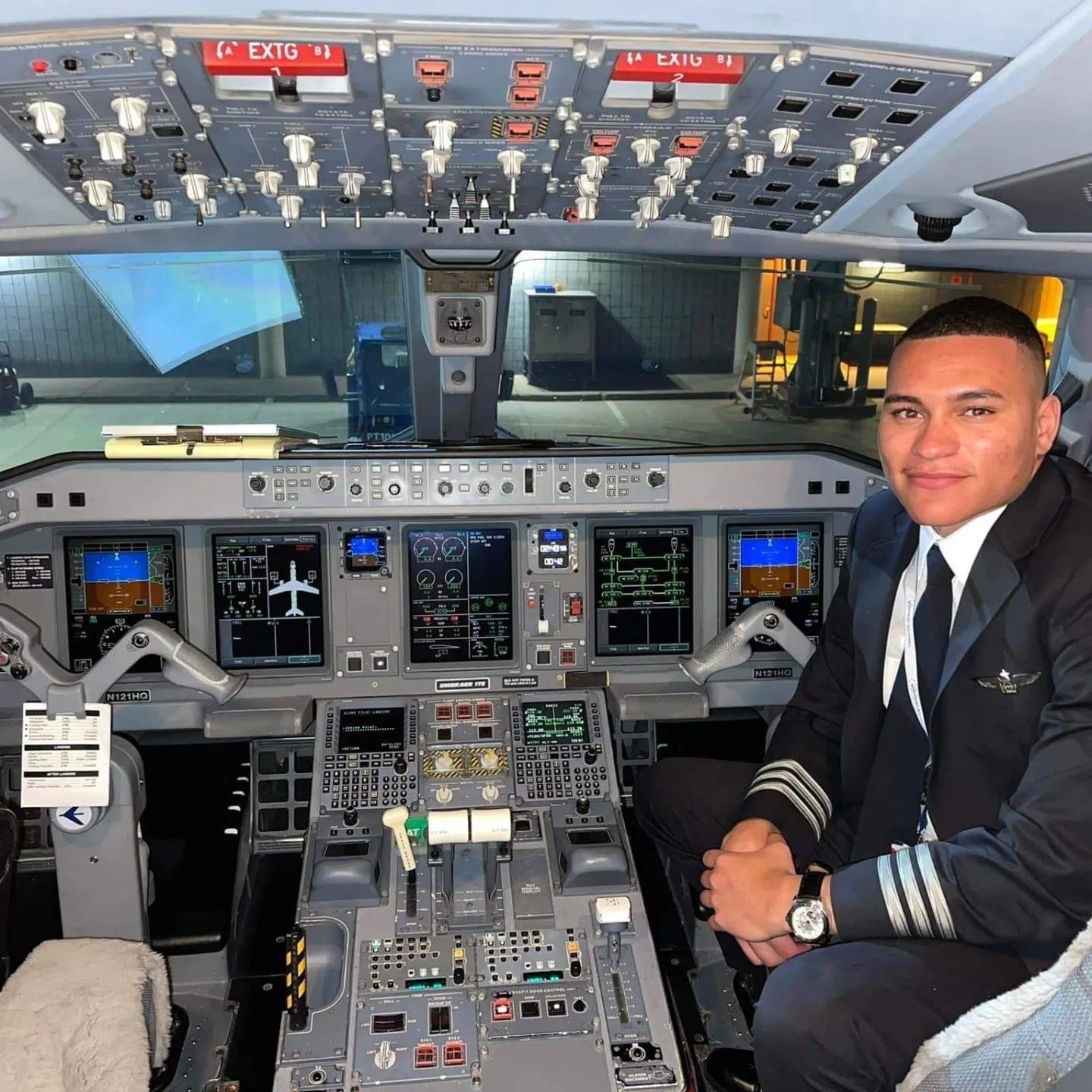