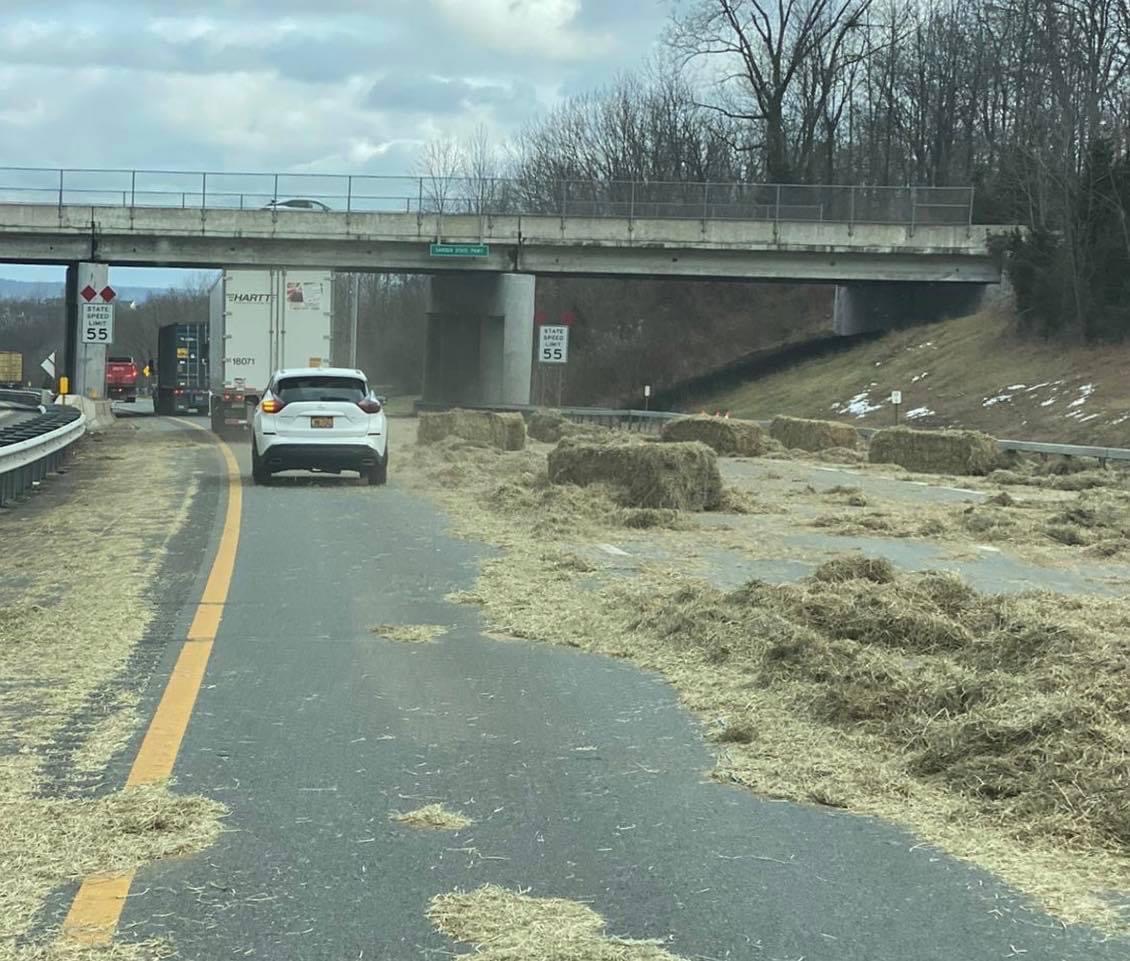 AIRMONT, NY – On Tuesday January 5, 202 at approximately 12:15 pm a truck carrying hay struck an overpass spilling debris on the Southbound side of the NYS Thruway by the Garden State Parkway. 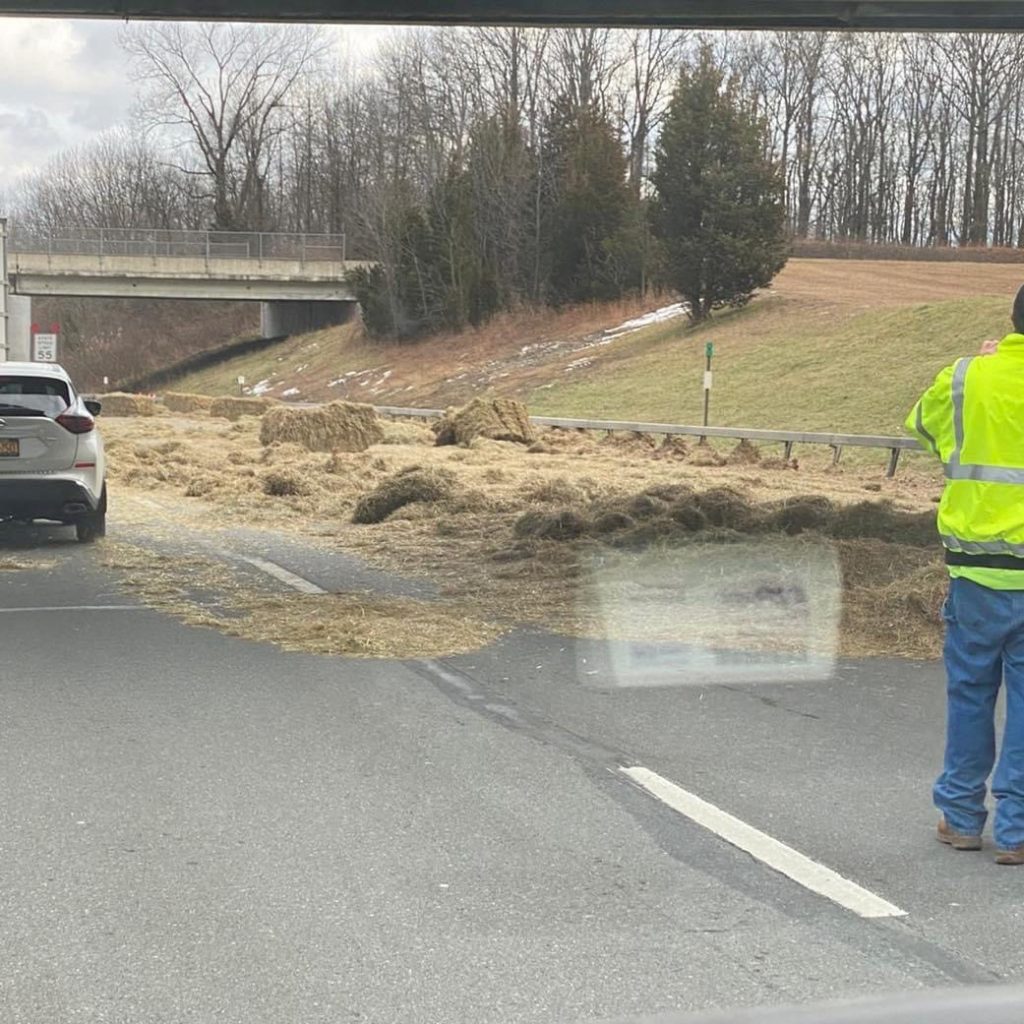 NYS police and Tallman Volunteer Fire Department were on scene. The accident caused significant traffic delays in the area. 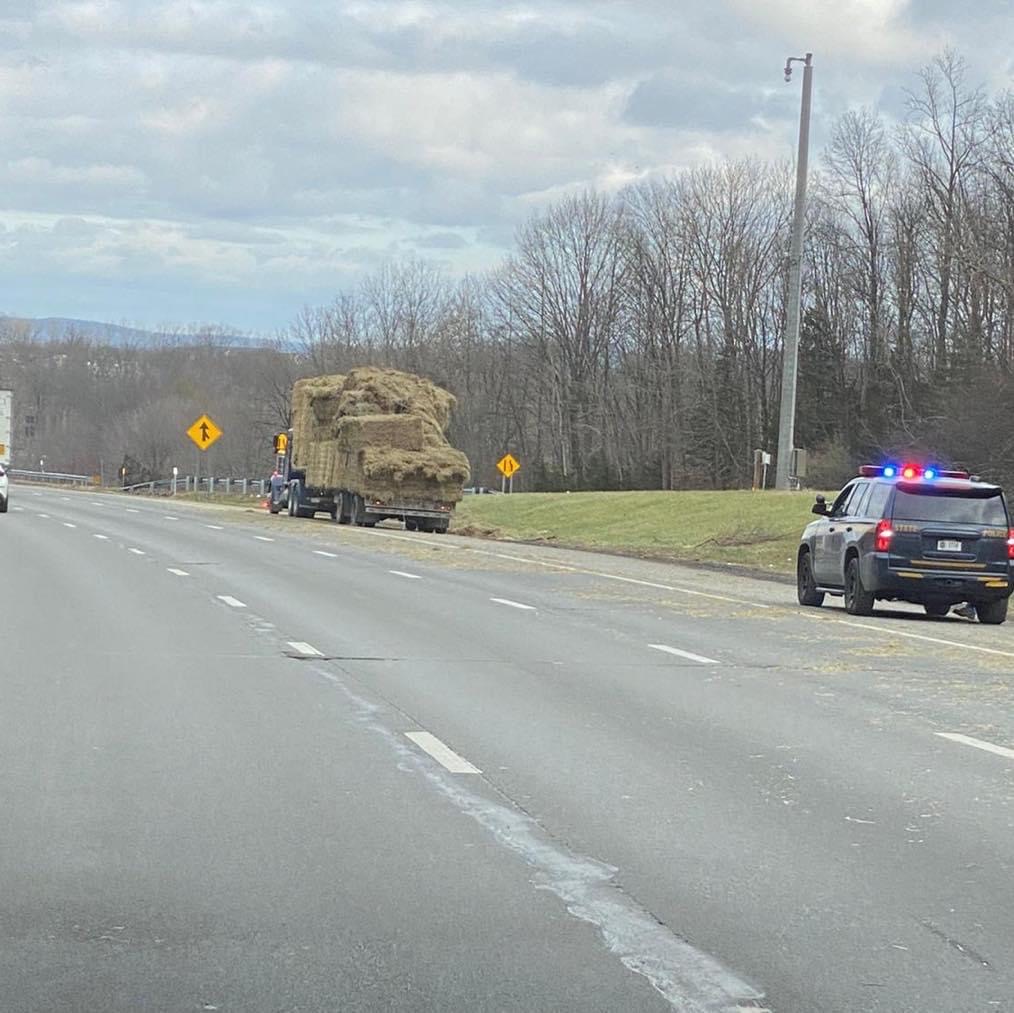 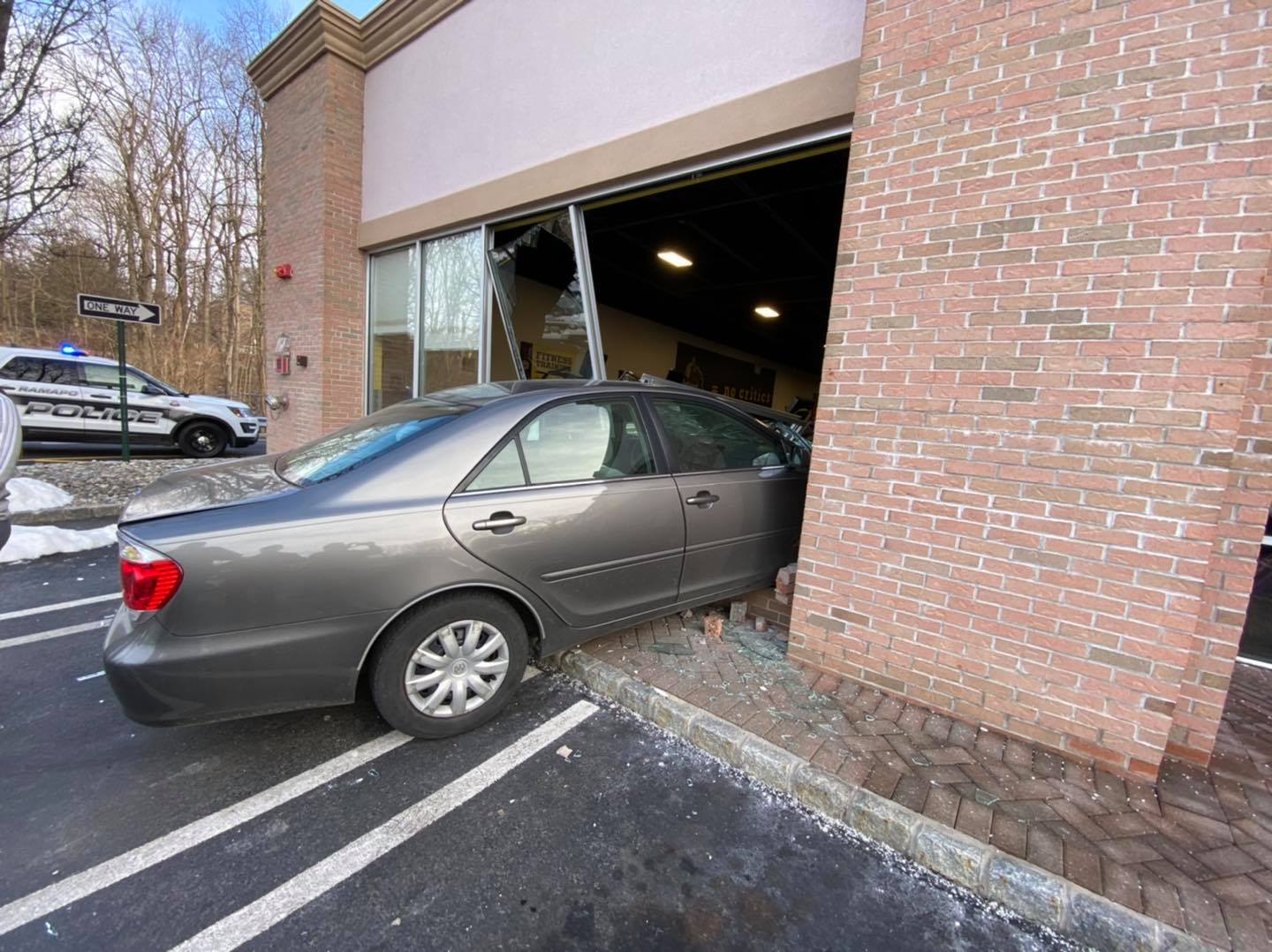 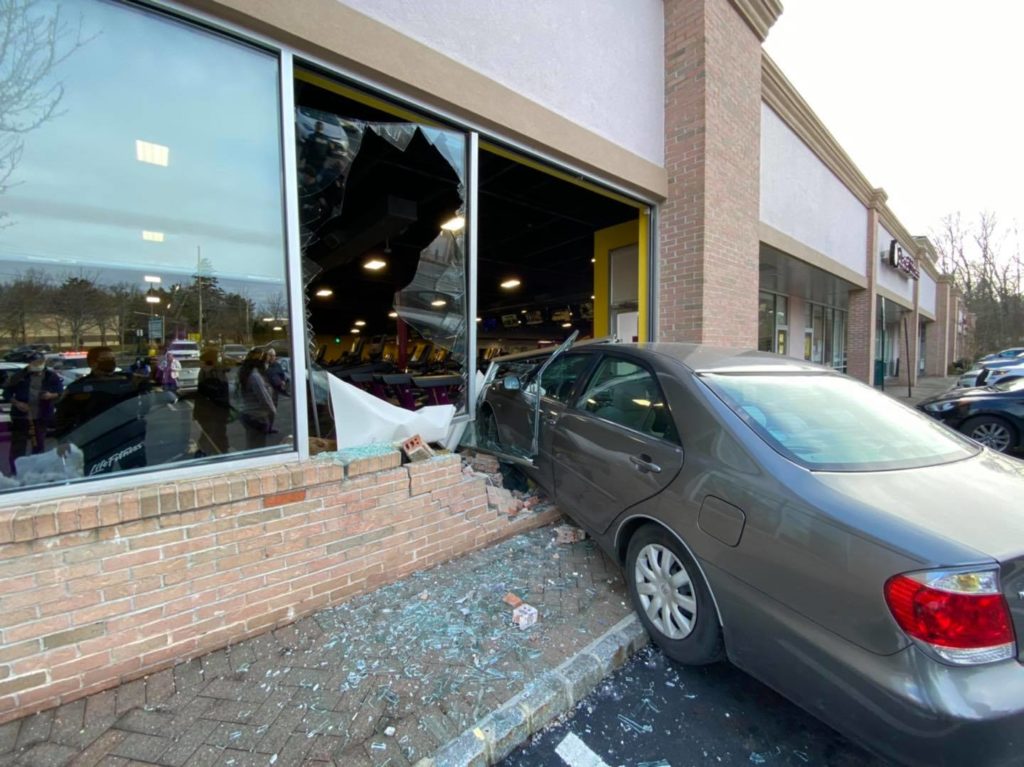 Ramapo Police were on scene and reported no injuries to the driver or occupants of the gym. It is unknown the cause of the accident at this time. 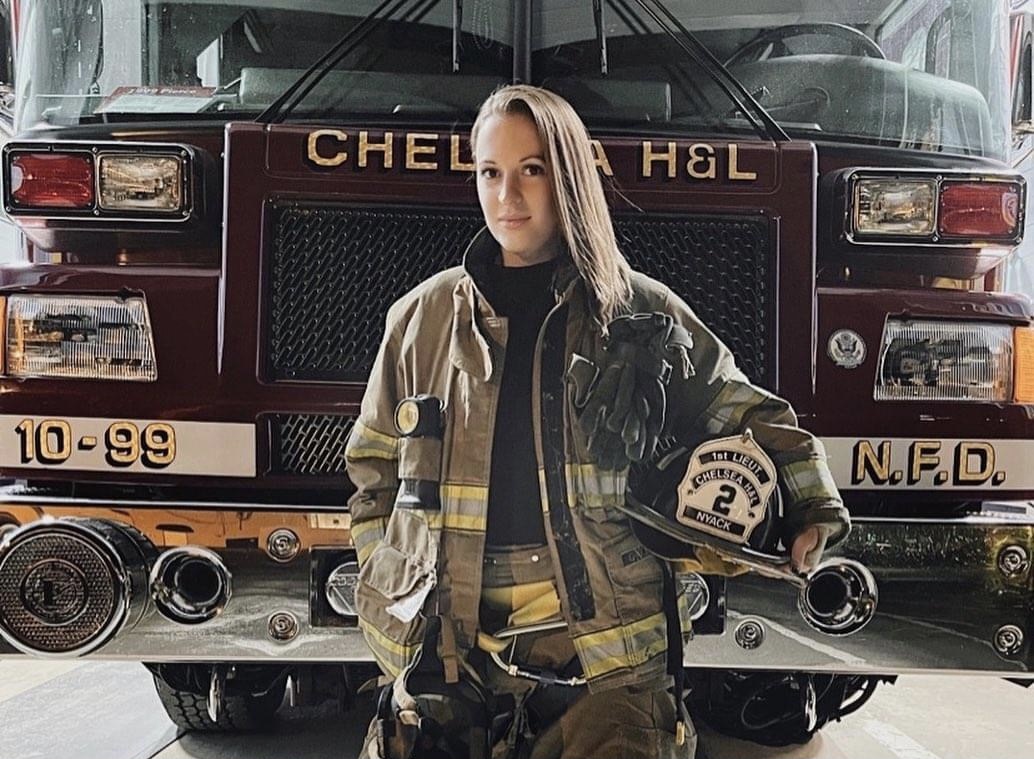 Join us in congratulating Lt. Sigmon for becoming the first female officer in the over 100 year history of the Chelsea Hook and Ladder Co. #2!