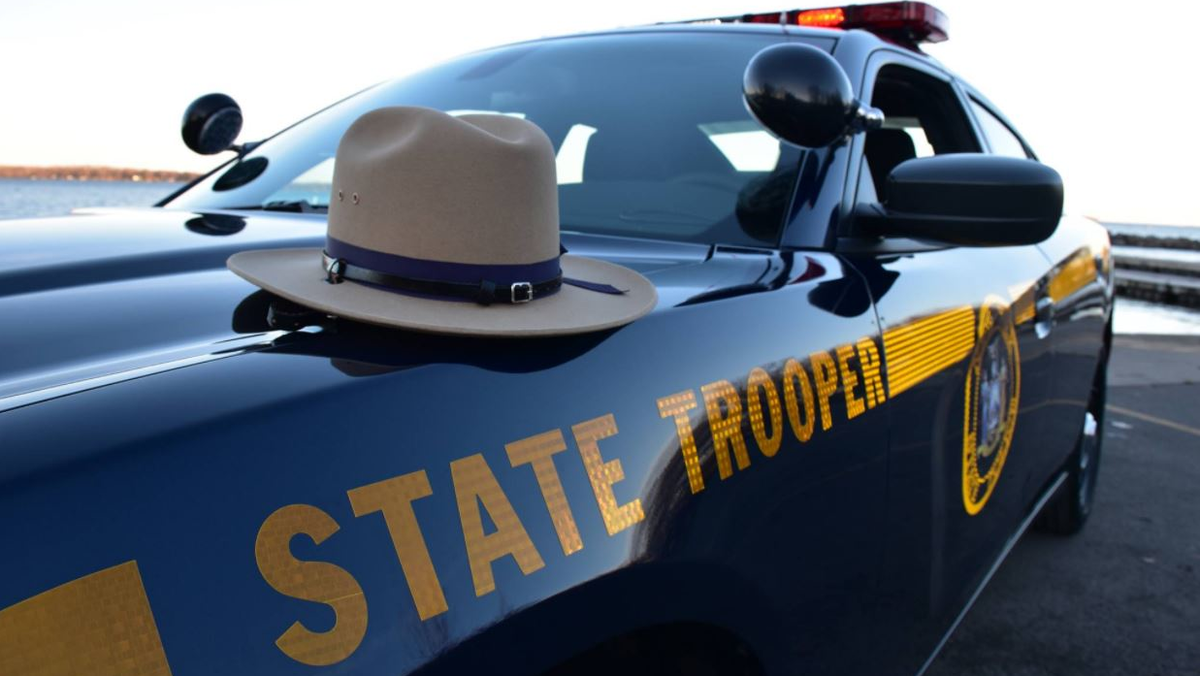 “Driving while impaired by alcohol or drugs endangers every single traveler on the road, and it simply will not be tolerated,” said Governor Cuomo. “Not only during the holidays, but at all times, the message is clear – be responsible and drive sober or make plans for finding a safe ride home. It’s literally that simple and by following those rules, our roads will be safer and lives will be saved.”

The State Police supplemented regular patrols statewide during this crackdown with fixed sobriety checkpoints, an underage drinker initiative and the “Operation Hang Up” initiative, which targets distracted drivers by utilizing Concealed Identity Traffic Enforcement patrol vehicles to better locate drivers talking or texting on handheld devices. These unmarked vehicles blend in with everyday traffic but are unmistakable as emergency vehicles once the emergency lighting is activated.

Acting State Police Superintendent Kevin P. Bruen said, “I commend our Troopers and our local law enforcement partners for the work they do each day to keep our roads safe. State Police will continue to be highly visible throughout the holiday season, looking out for reckless and aggressive drivers. We urge drivers to do their part by making the right choices when they get behind the wheel – drive sober, follow posted speed limits and put away your smart phones.”

GTSC Chair and DMV Commissioner Mark J. F. Schroeder said, “I applaud all law enforcement who took part in this mobilization to keep our roads as safe as possible. We want everyone to have a safe and happy holiday season. No one’s holiday memories should be marred by a needless tragedy. If you plan to drink as part of your celebration, please do not drive. Having a plan to designate a sober driver or arrange a ride home could save a life.”

As part of the enforcement, Troopers also targeted speeding and aggressive drivers across the state. Below is a sampling of the total tickets that were issued.