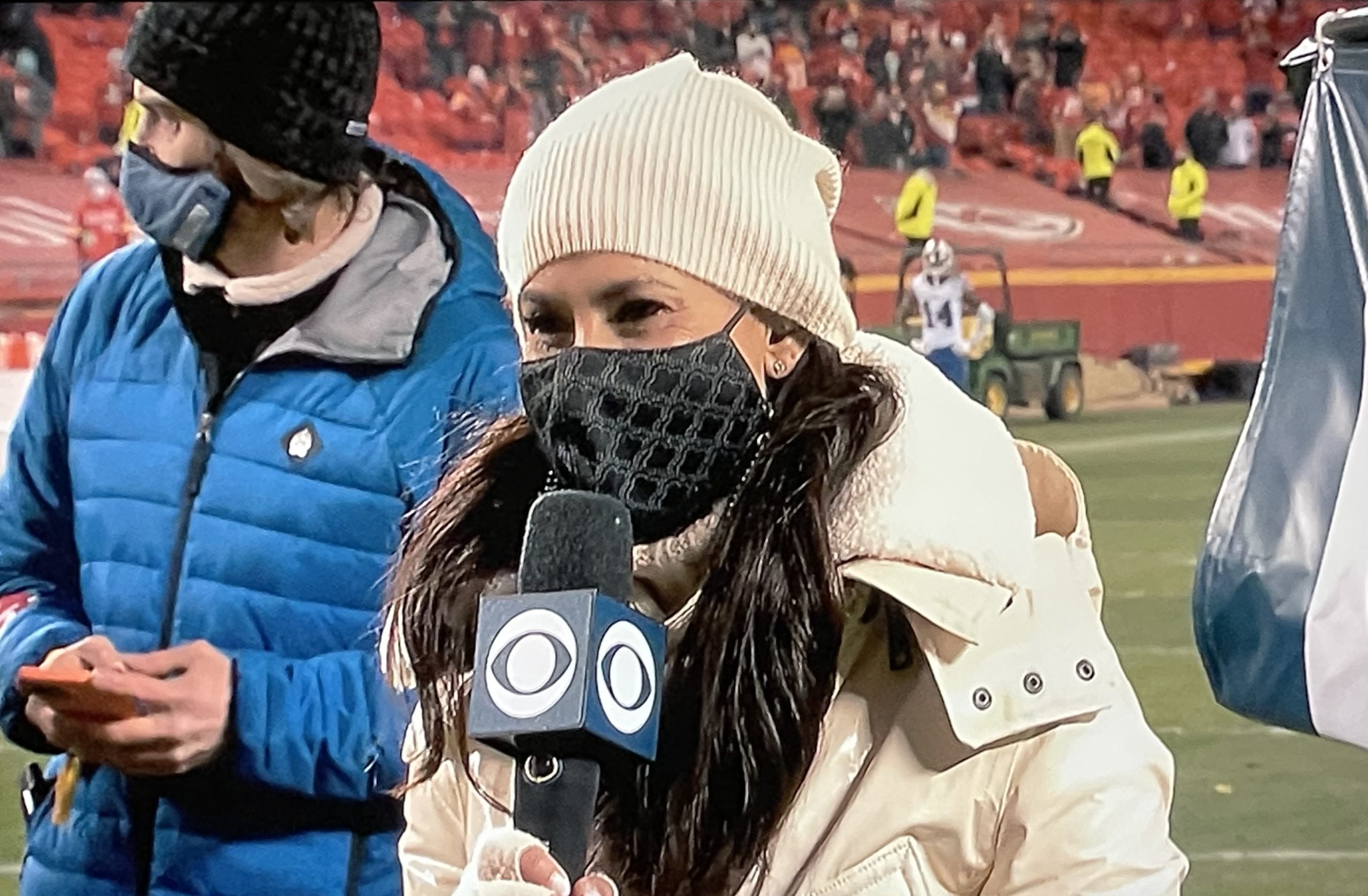 Wolfson is the NFL sideline reporter for CBS and was in Kansas City for the Chiefs vs. Bills AFC Championship.

Check out more of our sports coverage below. 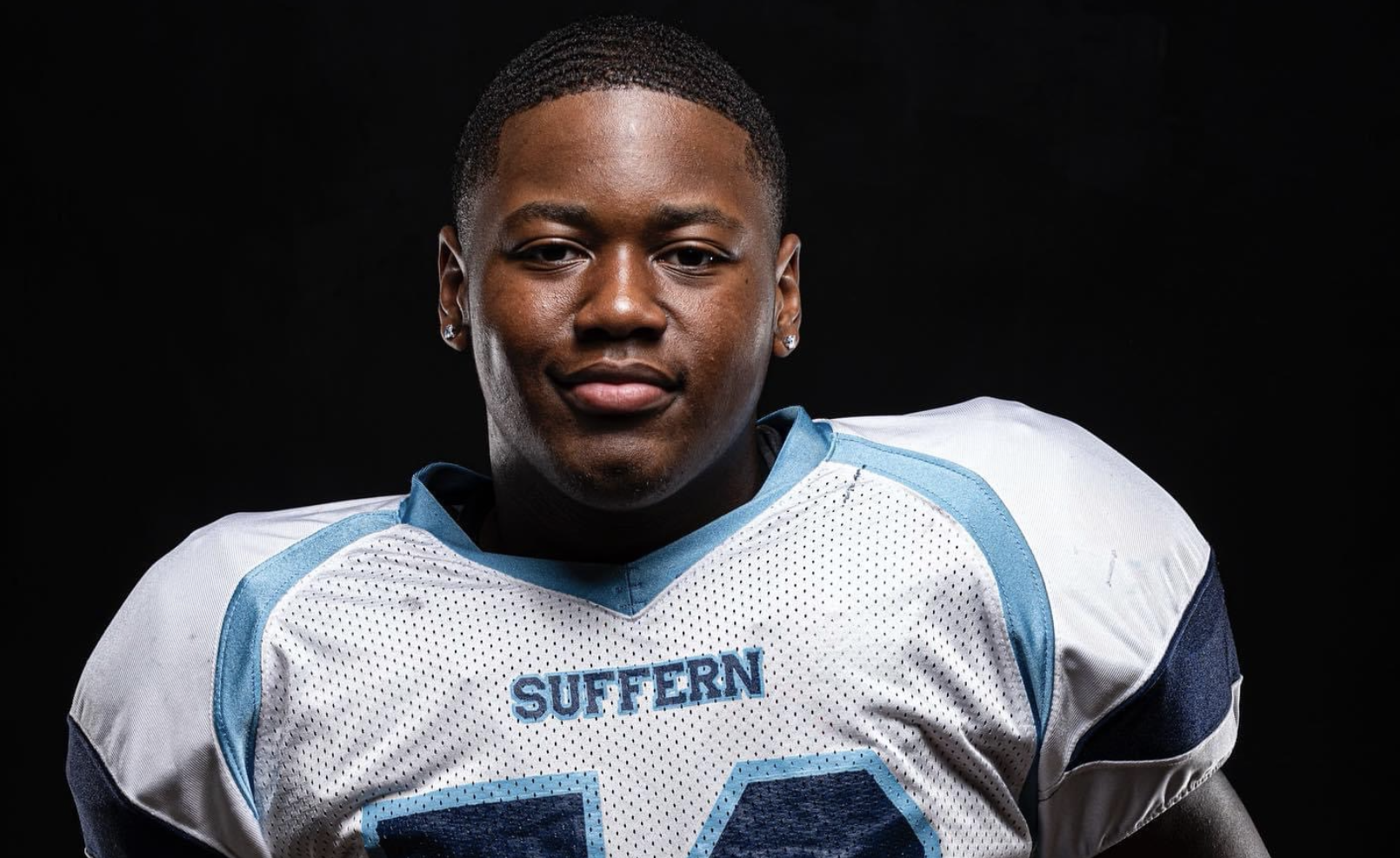 SUFFERN, NY – A GoFundMe page has been created to help the family of Suffern High School Senior Steve Sanon’s family offset the cost of funeral expenses.

Steve Sanon was a Senior at Suffern High School. He tragically passed away on Friday, February 19th, 2021. Steve was a great young man with a promising future ahead of him. He excelled academically in his senior year and was excited to move on to Buffalo State University, where he had been recruited to play college football. 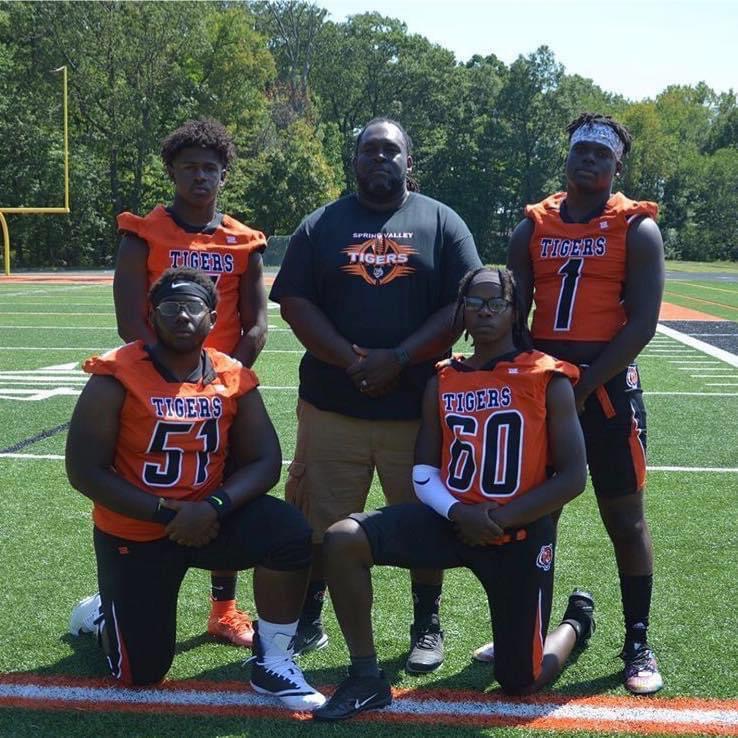 Delva is a Spring Valley HS graduate and has dedicated himself to Spring Valley High School. Besides Football, he also coaches track and field. Rockland & Spring Valley are extremely lucky to have an individual like Andrew Delva mentoring the youth in our community.

An incident that shows Coach Delva’s character and dedication occurred in 2018.

At the end of a long day filled with multiple games, he was filmed by parents from the opposing team cleaning the stands himself.

Video can be viewed below

“Coach Delva has been an older brother and father figure to hundreds if not thousands of students in his years at Spring Valley. He takes absolutely no nonsense or excuses, he pushes for and expects maximum effort. But in return students know they will have the strongest and most dedicated man in their corner for life. “ said Spring Valley HS teacher and Rockland County Legislator Laurie Santulli.