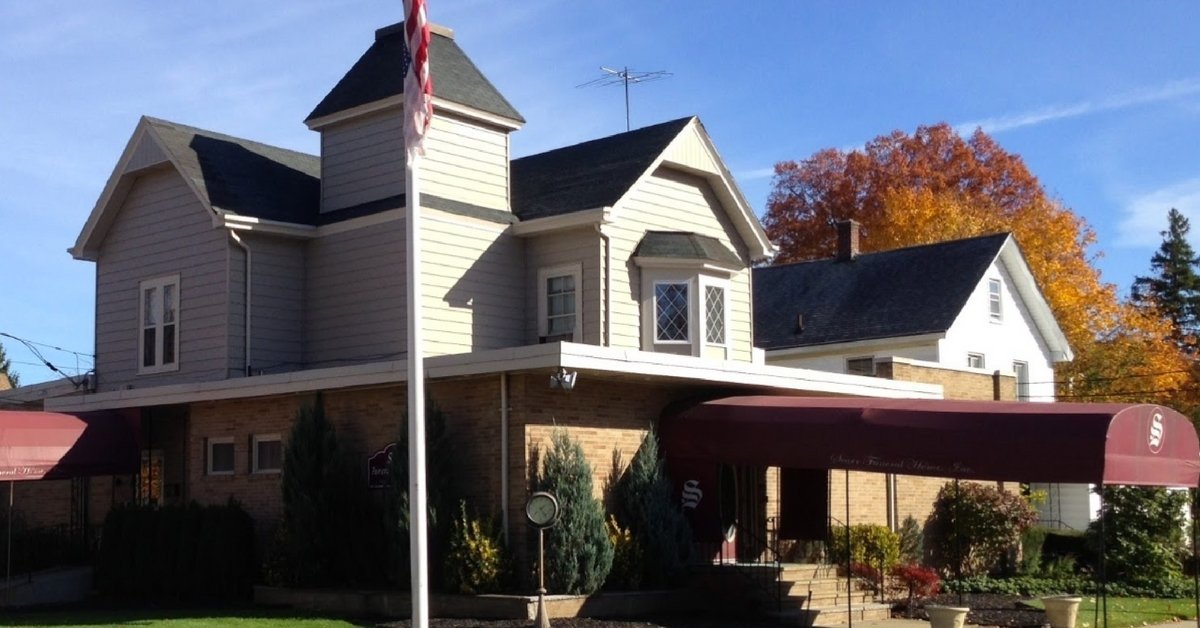 This week a Rockland County Grand Jury returned an indictment charging Leonard Scarr with nine Class D felonies. On or about and between July 11, 2019, and October 11, 2019, on three occasions, Scarr forged three separate death certificates for three different individuals whom he had contracted with to set up designated pre-paid burial escrow accounts. Regarding these accounts, as trustee, Scarr could only receive an account’s funds upon the death of the account holder. He presented the forged death certificates to representatives of the bank where the burial escrow accounts were held and withdrew the accounts’ funds, each of which exceeded $6,000. The indictment consisted of Grand Larceny in the 3rd (three counts), Forgery in the 2nd (three counts), Criminal Possession of a Forged Instrument in the 2nd (three counts).

Rockland County District Attorney Tom Walsh said, “This is a case that strikes at the very core of community. Our own family, friends and neighbors have been deceived and defrauded by a business-person as we plan for our future funeral expenses. Contrary to recent media outlet reports, this office will not stand idly by and let residents of our County be victim of fraud and let the perpetrator of with a slap of the wrist! Make no mistake about it, my team, led by Supervising Assistant District Attorney
Michael Dugandzic, and the Ramapo Police Department have been working very hard to track down any victims out there and build a solid case against Mr. Scarr. My heartfelt sympathy to those who fell victim to this egregious crime.”

The Rockland County District Attorney’s Office is asking that any other potential victims of Leonard Scarr come forward and that families who had not yet received their loved ones cremated remains from Scarr Funeral home contact the Rockland County
District Attorney’s Investigators at 845-731-4100 or the Ramapo Police Department at 845-357-2400 or submit an anonymous tip by downloading the RocklandCO DA Tip 411 app (available in the APP store or Google Play). You can also text the keyword ROCKLANDCODA to 847411, type in your tip information and hit send.