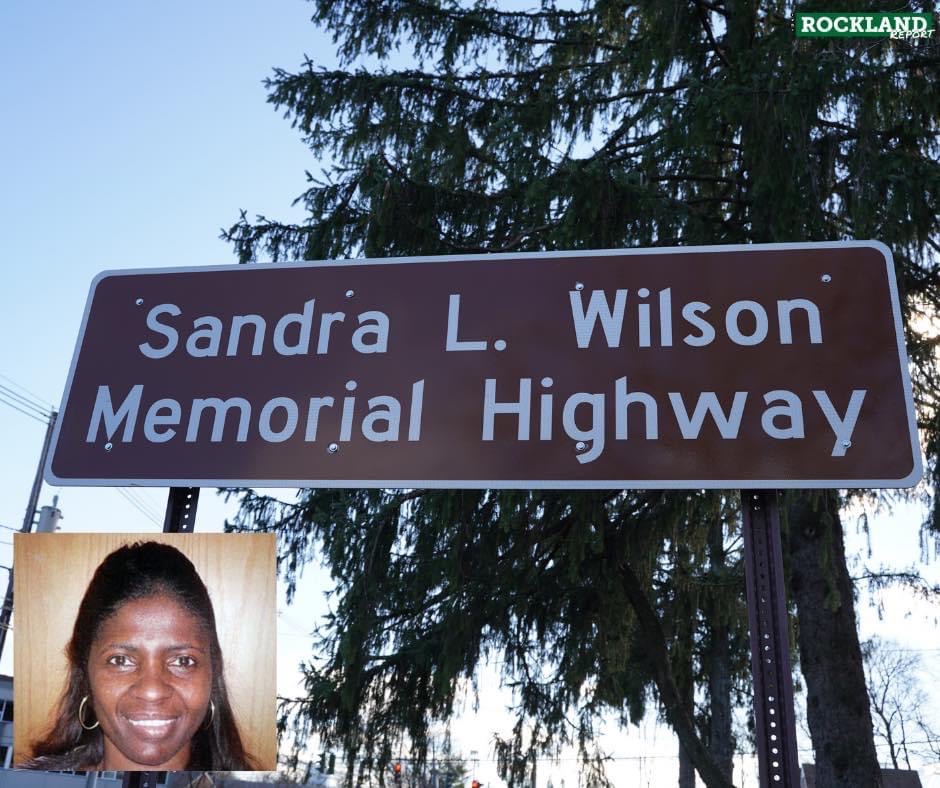 SPRING VALLEY, NY – State Route 45 in the Village of Spring Valley renamed after Sandra L. Wilson, a beloved security guard who was senselessly murdered at the Finkelestein Library.

The Sandra L. Wilson Memorial Highway, which runs from Gerow Avenue to East Hickory Street on Rt. 45 was unveiled in Novemebr.

Wilson worked at the library for nine years, starting as a clerk and becoming a full-time Security Aide in 2019. In February, while at work at the library, police said Wilson was viciously stabbed by a patron when she asked him to turn down his music. Police identified her attacker as 25-year-old Blanchard Glaudin who has since been indicted on second degree murder charges.

Sandra Wilson will be forever remembered. She is survived by her mother, siblings and three children. 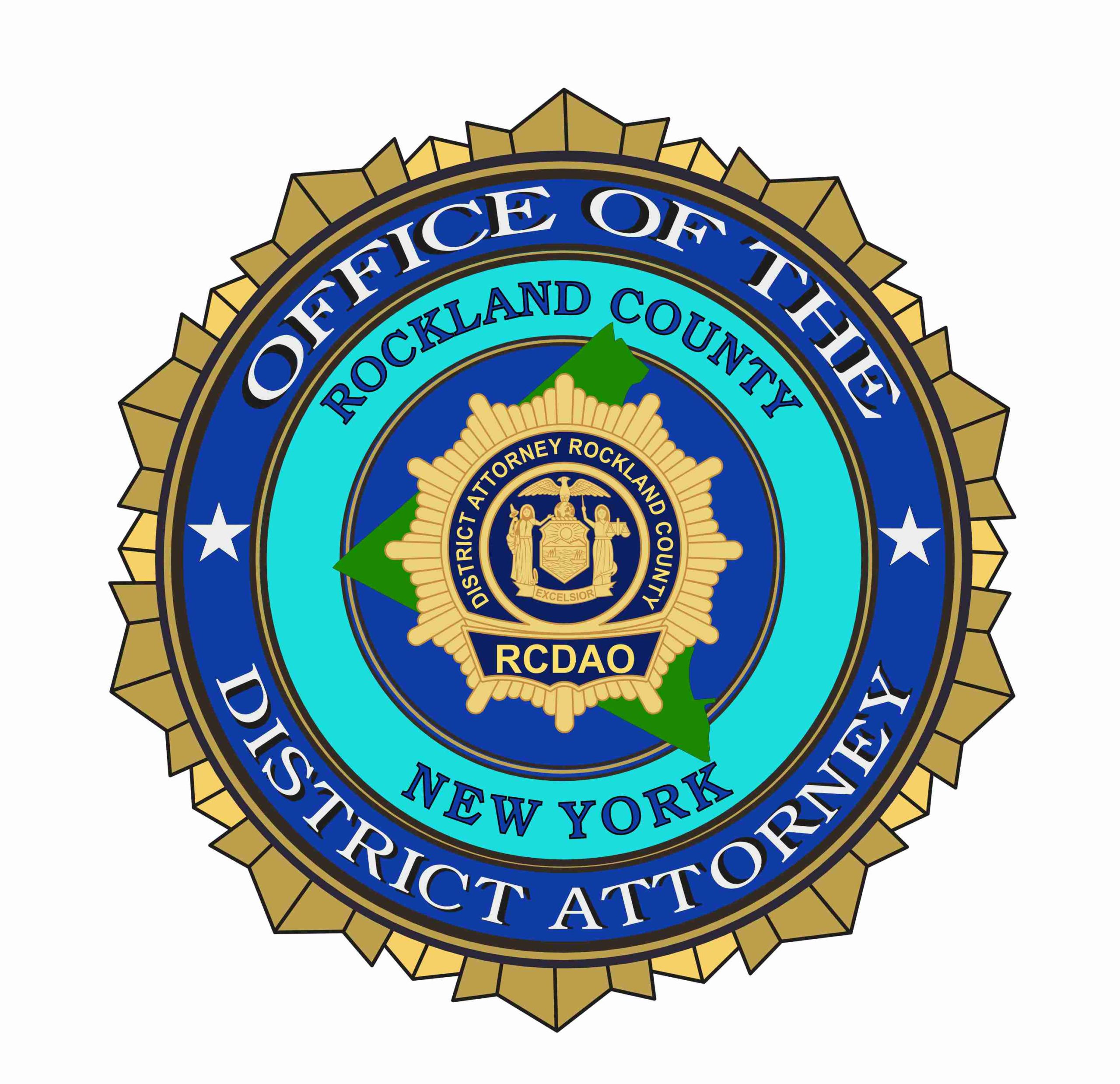 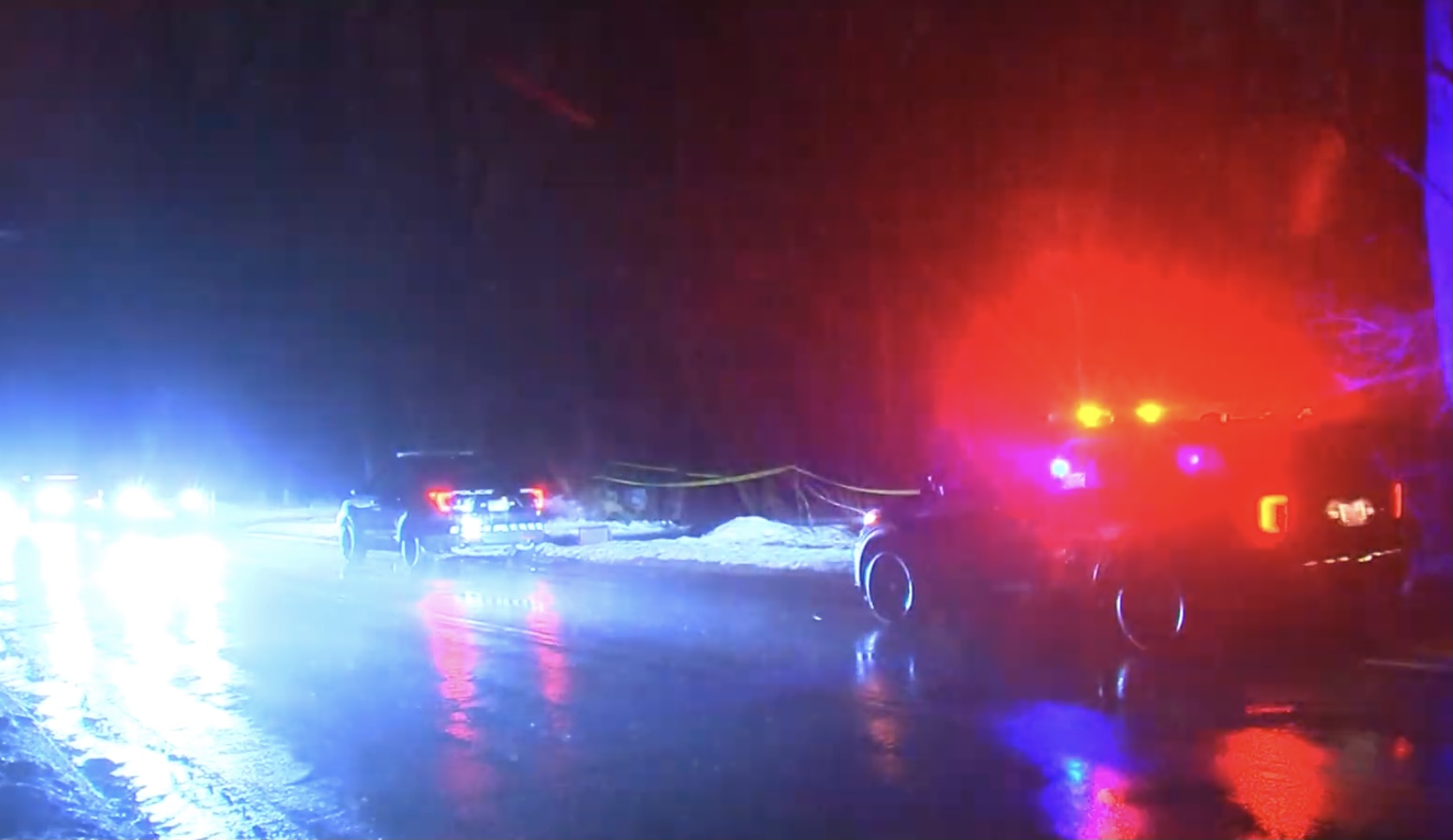