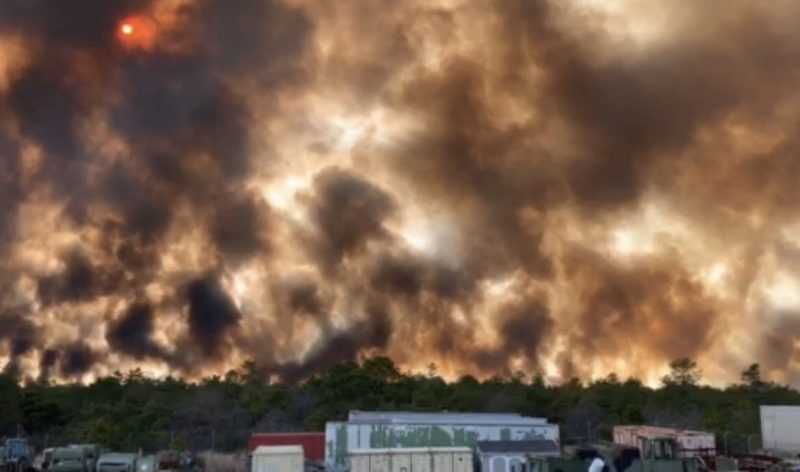 There is currently a large forest fire that has ripped through 8,000 acres in Burlington County, New Jersey. Which is around a 2-hour drive from Rockland.

The smoke has traveled North across New Jersey into New York causing a haze and smell. People as far as Staten Island have smelled the smoke. In Rockland County, people have reported the smell of smoke from Congers to Suffern. PIX 11 reports the smell of smoke was reported in New York City.

High winds helped drive the blaze through the afternoon and it had grown to 5,000 acres as of 10 p.m. Saturday, with 10 percent containment. The fire was expected to expand overnight. 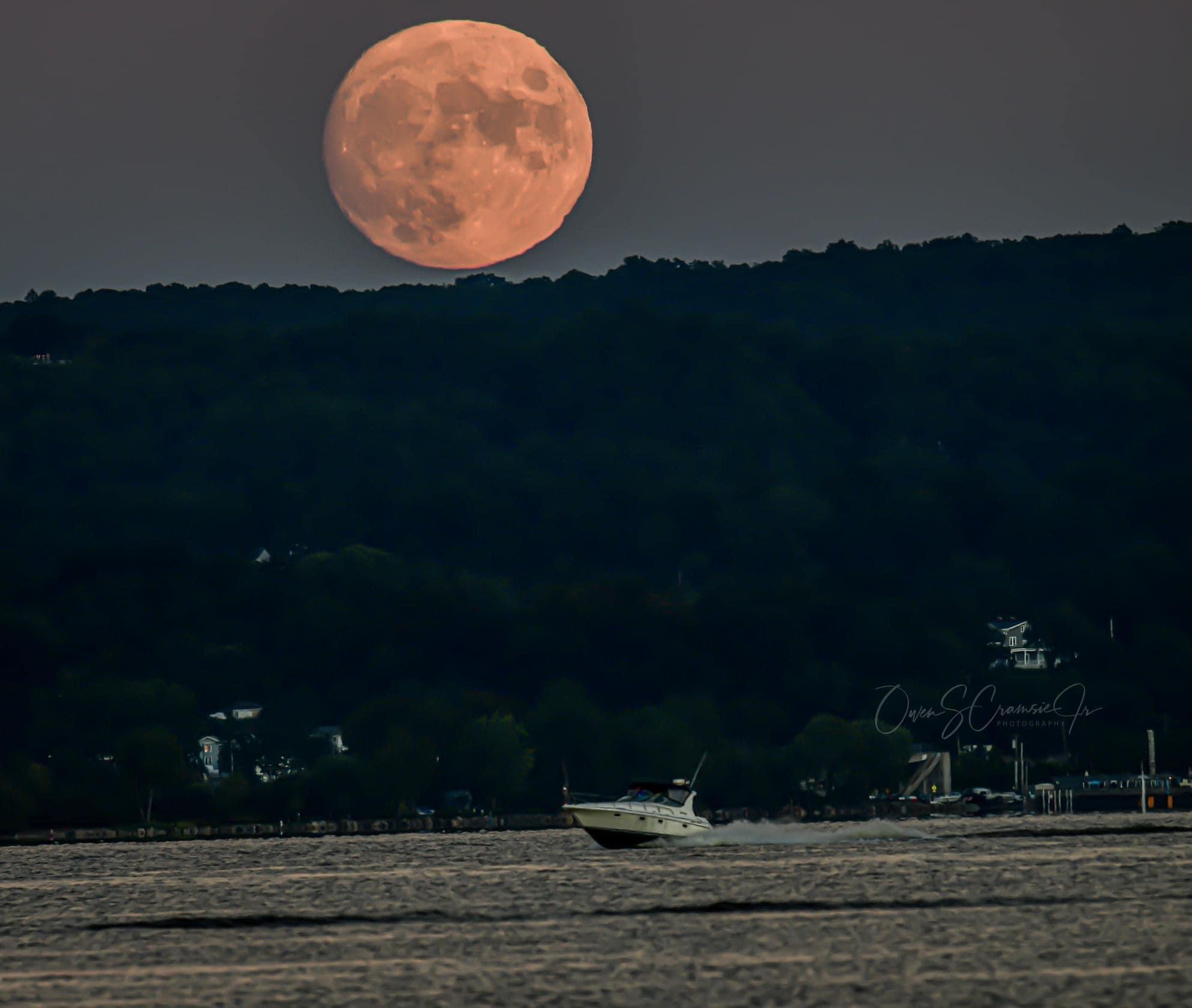 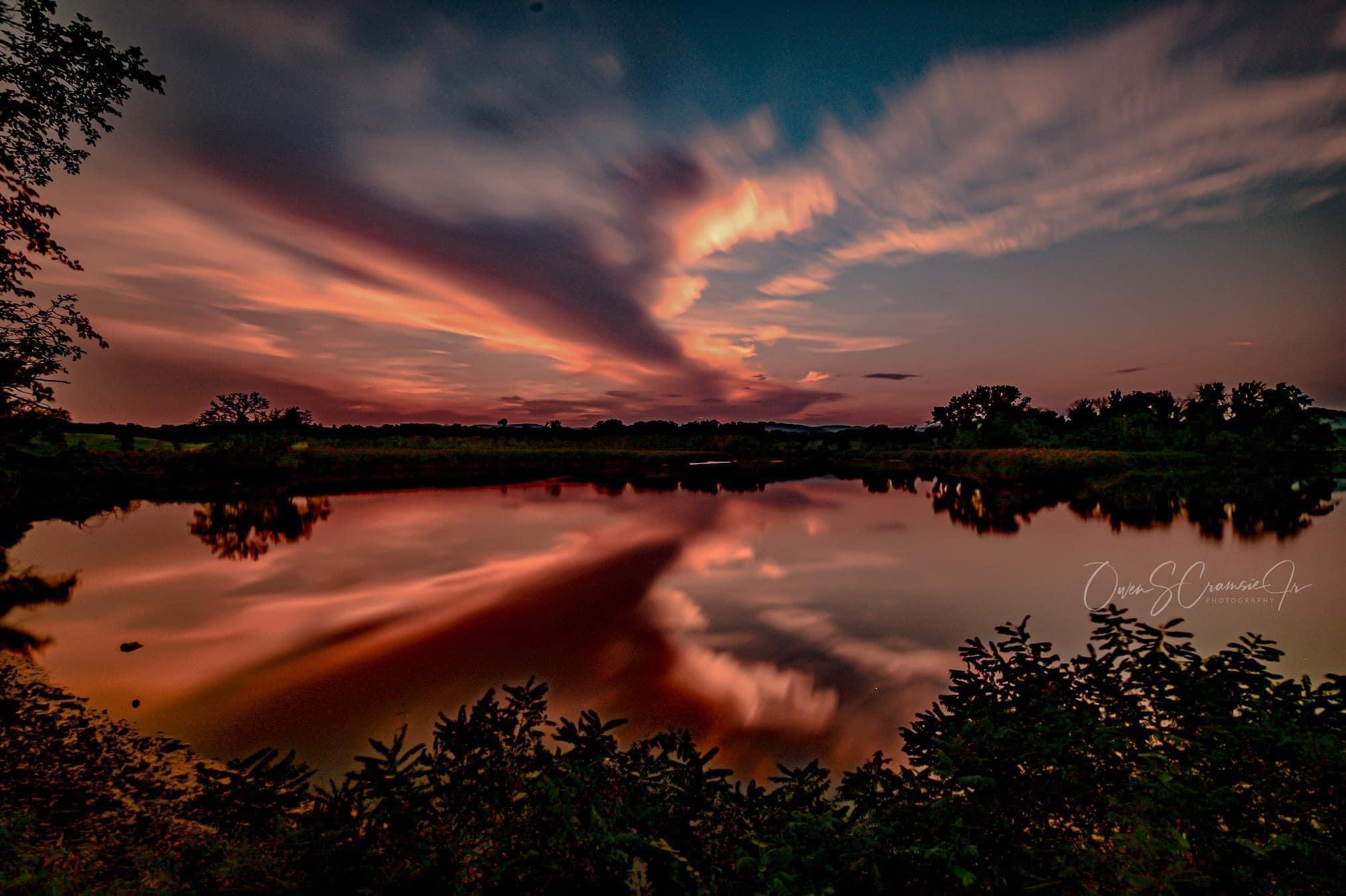