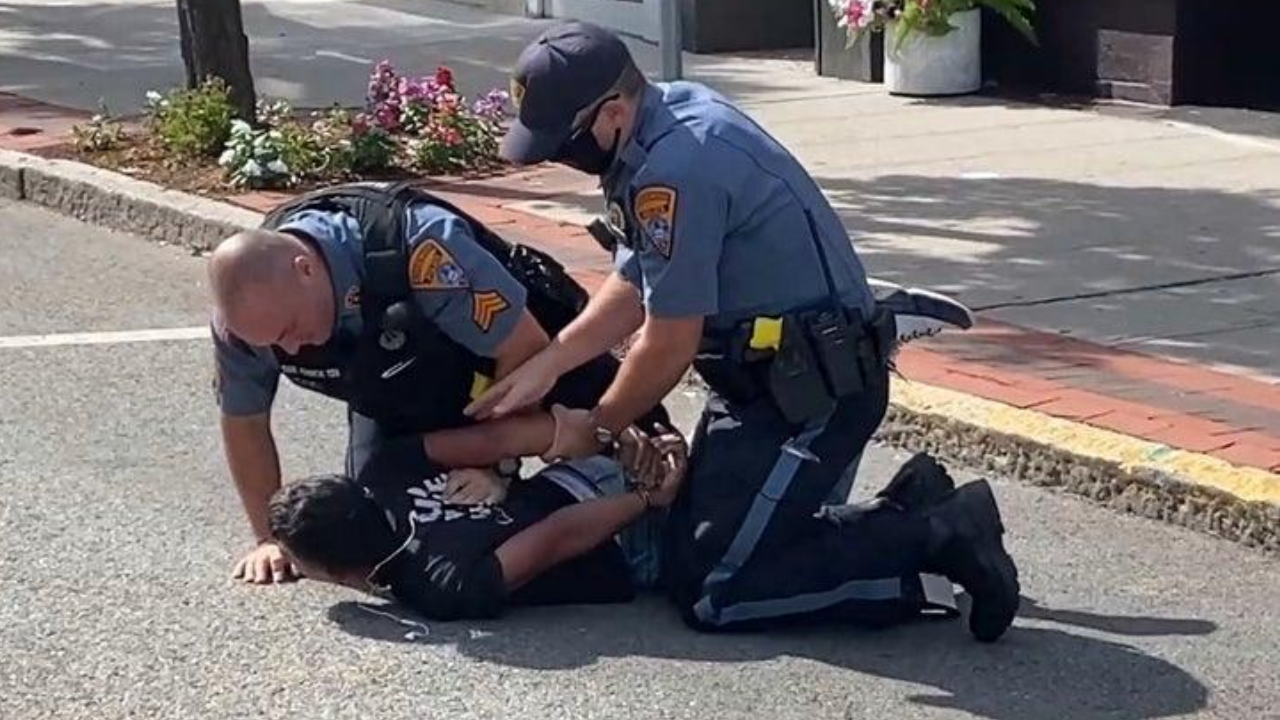 The story was first broke by the Daily Voice of Bergen County.

The video shows a portion of the incident, in which police are seen taking the teen down as he tried to hold onto his bicycle – a response that some insisted was unnecessary force and called for action by the state Attorney General’s Office. The boy was part of a much larger group of riders who passed through other towns on Sunday before trying to head down East Ridgewood Avenue in the village.

“Ridgewood police were monitoring the Hawthorne Police and the Glen Rock police broadcasts about a large group of bicyclists in the road obstructing traffic and causing safety hazards to passing motorists and to themselves, while on Lincoln Avenue in their respective jurisdictions. Patrol units made attempts to stop the group with the use of police lights and sirens, as well as verbal commands over the public address system.

The group continued to elude the police and obstruct the roadway as they traveled into Ridgewood where they encountered police officers on South Broad Street. The officers observed the group blocking the passage of vehicles in both directions. The group then traveled into a closed roadway on East Ridgewood Avenue where the ‘Welcome back Ridgewood’ event was being held in the Central Business District. The roadway was closed to motor vehicle traffic to allow for increased pedestrian traffic and for tables and tents which were set up in the roadway. Patrol units stopped the group to speak with the group about bicycle safety and about the groups’ conduct.

The juvenile’s parents responded to Ridgewood police headquarters, signed a juvenile release form and the juvenile was released to his parents. Due to the many facets of this incident, including, but not limited to the fact that we review every use of force incident and feedback received from the public, this incident is still under active investigation. This incident has also been referred to the Internal Affairs Unit.” 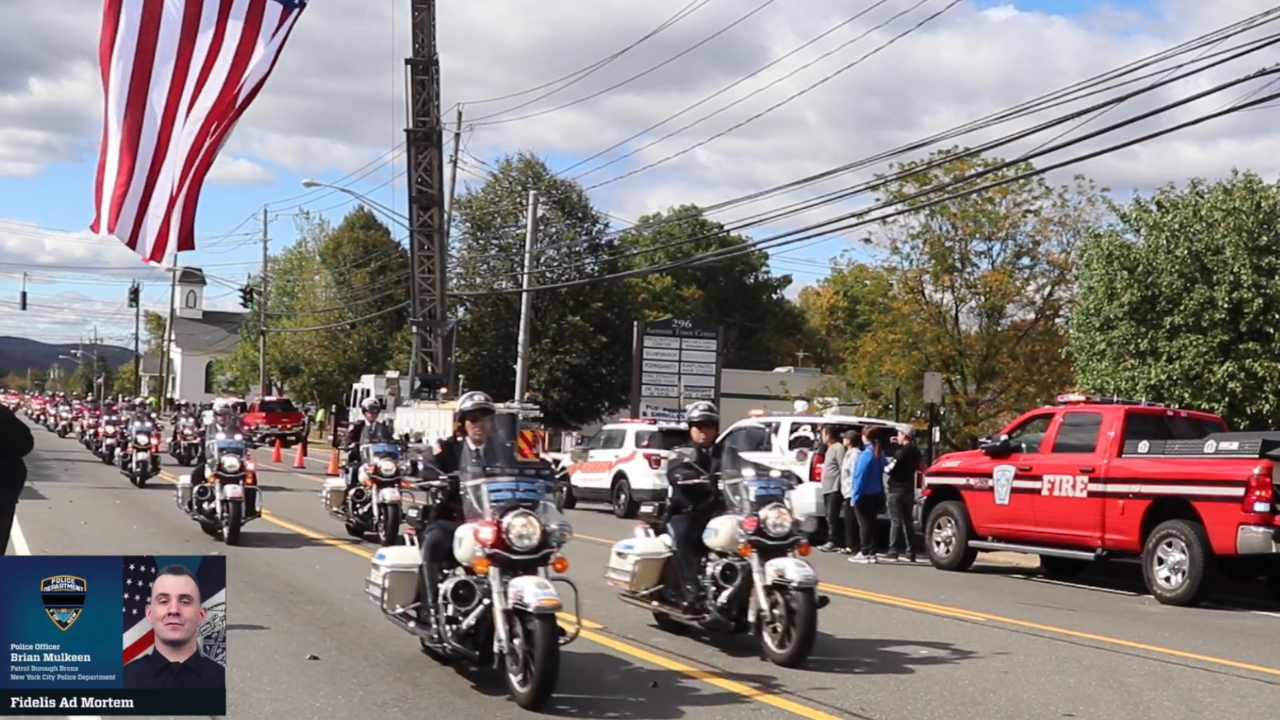 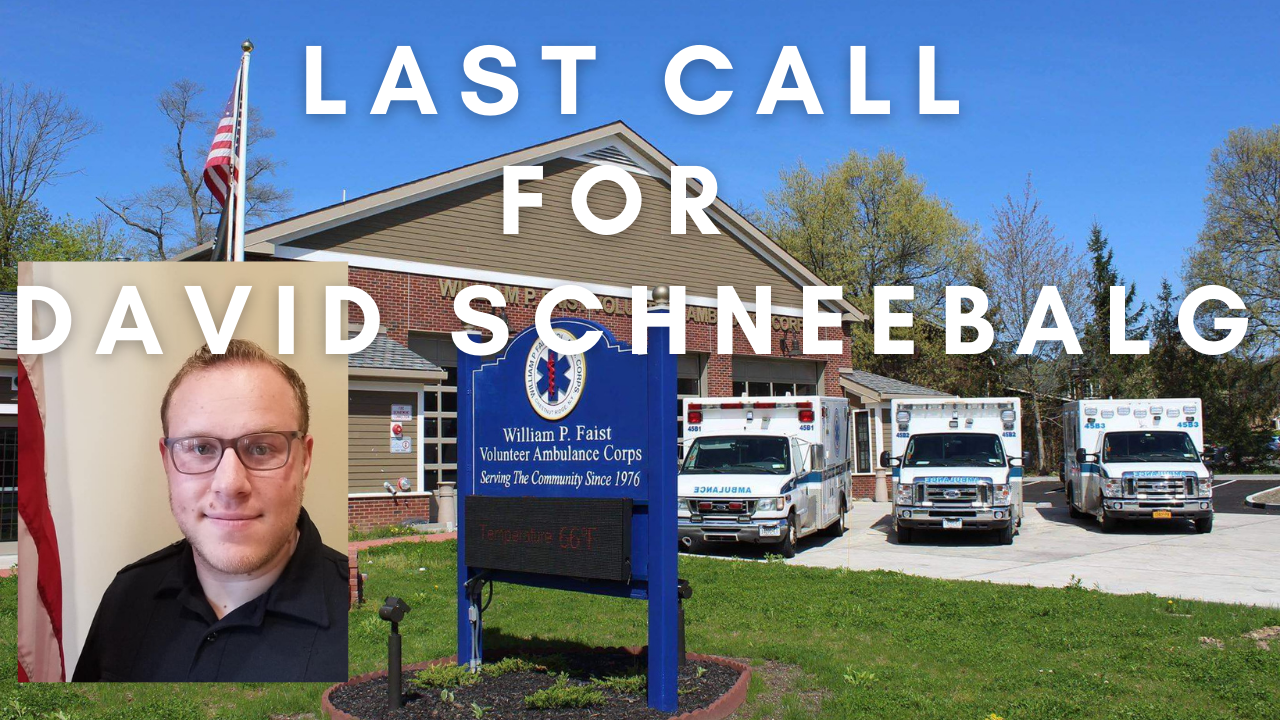