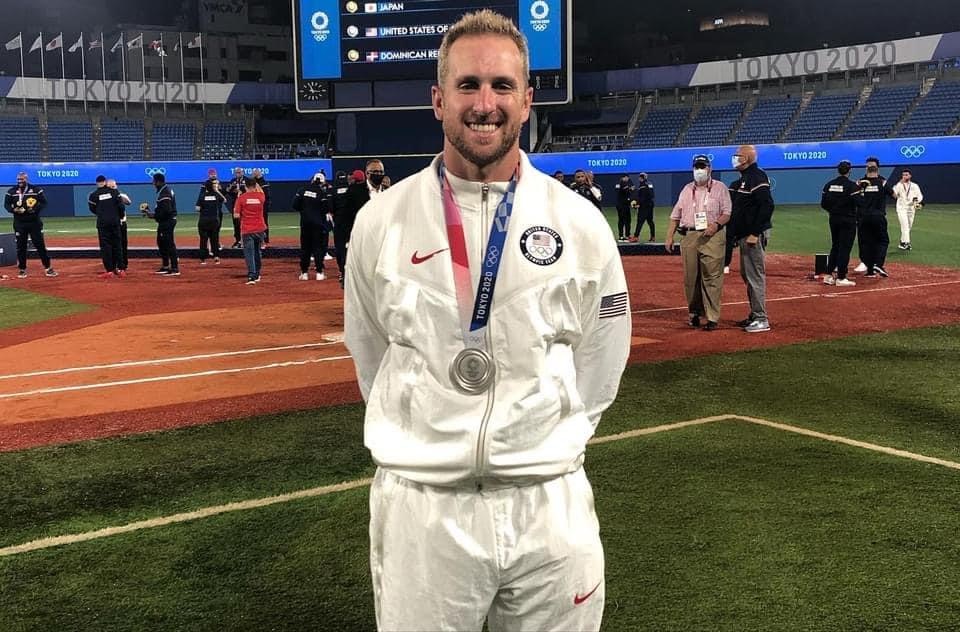 Patrick Kivelhan, who grew up in West Nyack proudly displaying his Olympic silver medal as a member of Team USA Baseball. 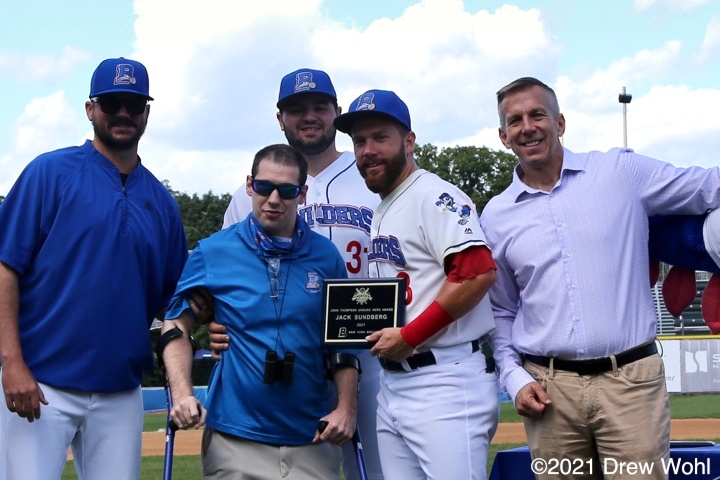