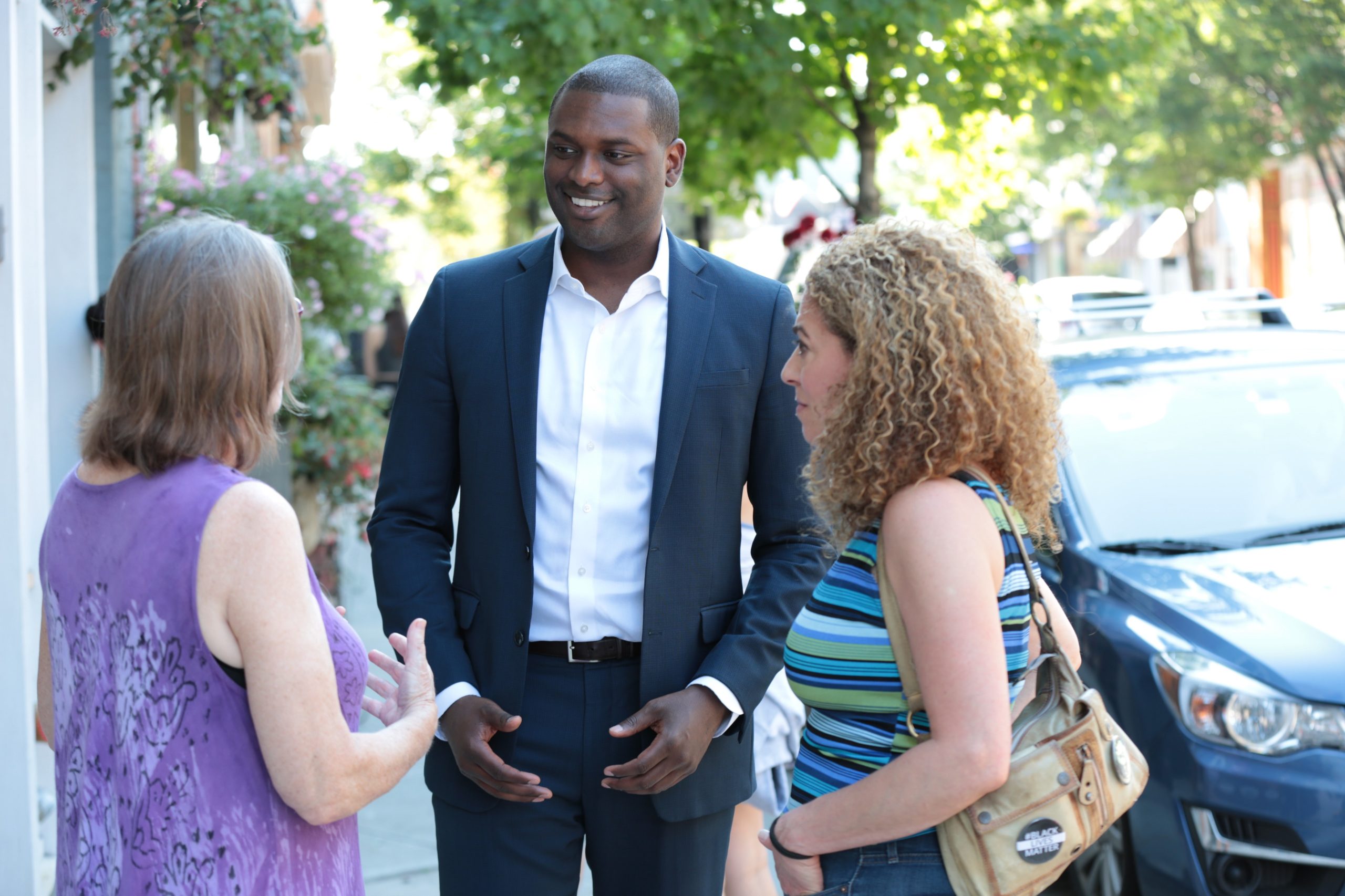 The endorsements signify a major turn in the congressional race to succeed Lowey in Rockland County. Jones has now secured key endorsements from very influential members of the democrat leadership in the county, from Stony Point to Piermont.

“I’m proud to have the support of local leaders and activists from the community I call home. I was raised in Rockland, attended East Ramapo public schools, and I’m looking forward to making my case to every voter in Westchester and Rockland on my plan to bring bold, progressive leadership to Washington,” said NY-17 Democratic Congressional Candidate Mondaire Jones.

List of Elected Officials and Community Leaders who announced today they would be endorsing Candidate Mondaire Jones:

“I’m proud to endorse Mondaire Jones for Congress. As a lifelong resident of the district and an active community leader, Jones is exactly the type of Democrat we need in office,” said Town of Stony Point Democratic Committee Chair Greg Julian.

VIDEO: Chelsea Clinton to ‘The View’: ‘I’m Not Considering a Run for Congress’

POLL: With Congresswoman Nita Lowey Retiring, Who Would You Vote For to Replace Her?