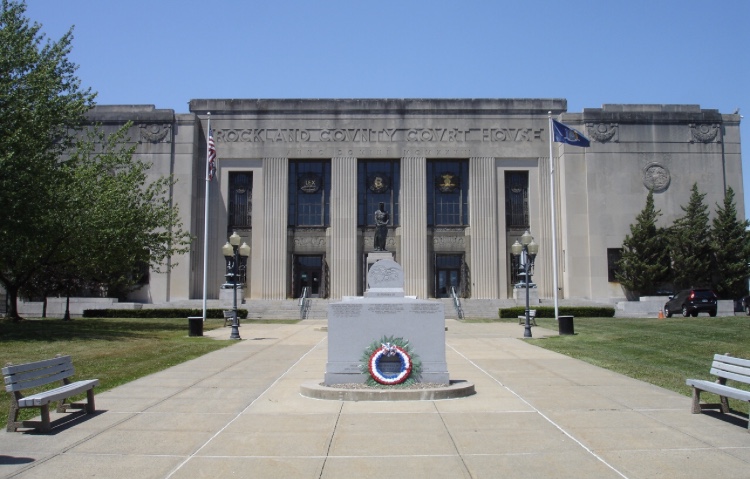 As you may know, there were allegations made on social media by family members of County Executive Ed Day that Rockland County legal business had been inappropriately referred to a White Plains law firm to benefit a female member of that law firm. It was further alleged that Ed Day had a romantic relationship with the female attorney.

I assigned two of my best investigators to conduct the investigation. Both individuals are retired FBI agents with decades of experience. Their instructions were to conduct a complete and thorough investigation as to whether any criminal law was violated concerning the dealings between the county and the law firm Wilson, Elser.

Records show the County Executive utilized the White Plains law firm Wilson, Elser for several matters. One of those matters concerned a defamation suit that postdated the departure of the female from the law firm. Consequently, that matter was not relevant to the accusations made on social media. The remaining matter involved legal representation concerning the potential sale and closure of the county hospital at Pomona. Starting in October 2014, the White Plains law firm was on a monthly retainer for this matter. In March 2015, the Law Firm terminated their representation of the county.

In December 2016, the female attorney left the White Plains law firm and joined another law firm. The records of the finance department show no County business was done with that second law firm.

Therefore, the results of the investigation finds no evidence that any criminal law was violated by the County Executive. – Acting Rockland District Attorney Kevin P. Gilleece