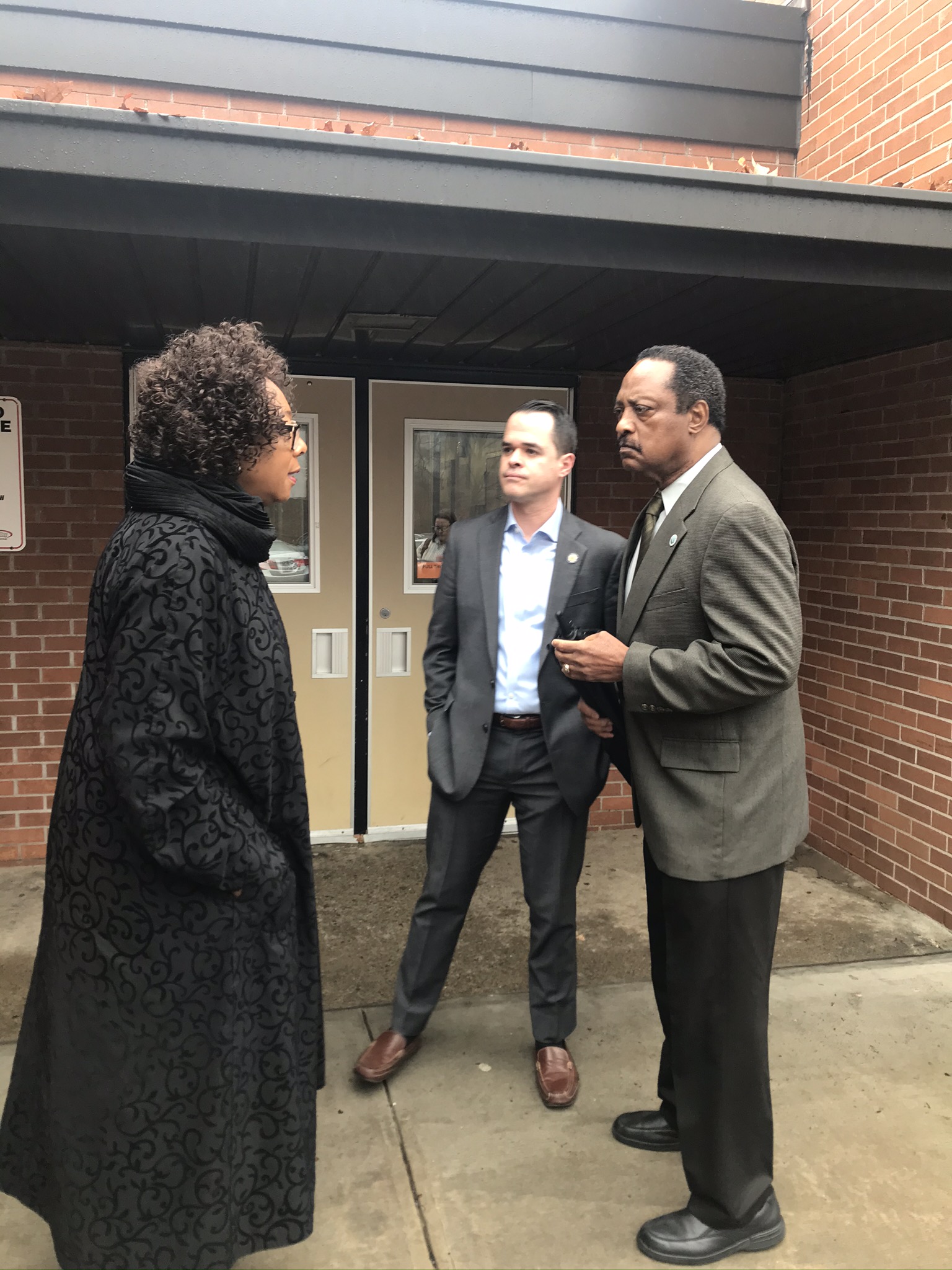 “I’ve seen David Carlucci in action. He cares deeply about his community and not just for some people, for all people. I truly believe that. He has shown true leadership in the face of crisis. He has stood up time and time again for Rockland County, and he has the experience and knowledge on the issues to deliver results,” said Rockland County Legislator Toney Earl.

“Having Legislator Earl’s endorsement means a lot,” said Senator David Carlucci. “We have worked together over the years, and I have so much respect for Toney. Together, we will work to lift up every community in Rockland County. Given my experience, I am ready to hit the ground running in Washington to tackle the COVID-19 response, criminal justice reform, education funding and so many other issues impacting residents in Rockland and Westchester Counties.”

Recently, Earl and Carlucci worked with fellow lawmakers to open a COVID-19 testing site in Spring Valley, and previously they worked on safeguarding school funding for the East Ramapo Central School District due to the COVID-19 closures. 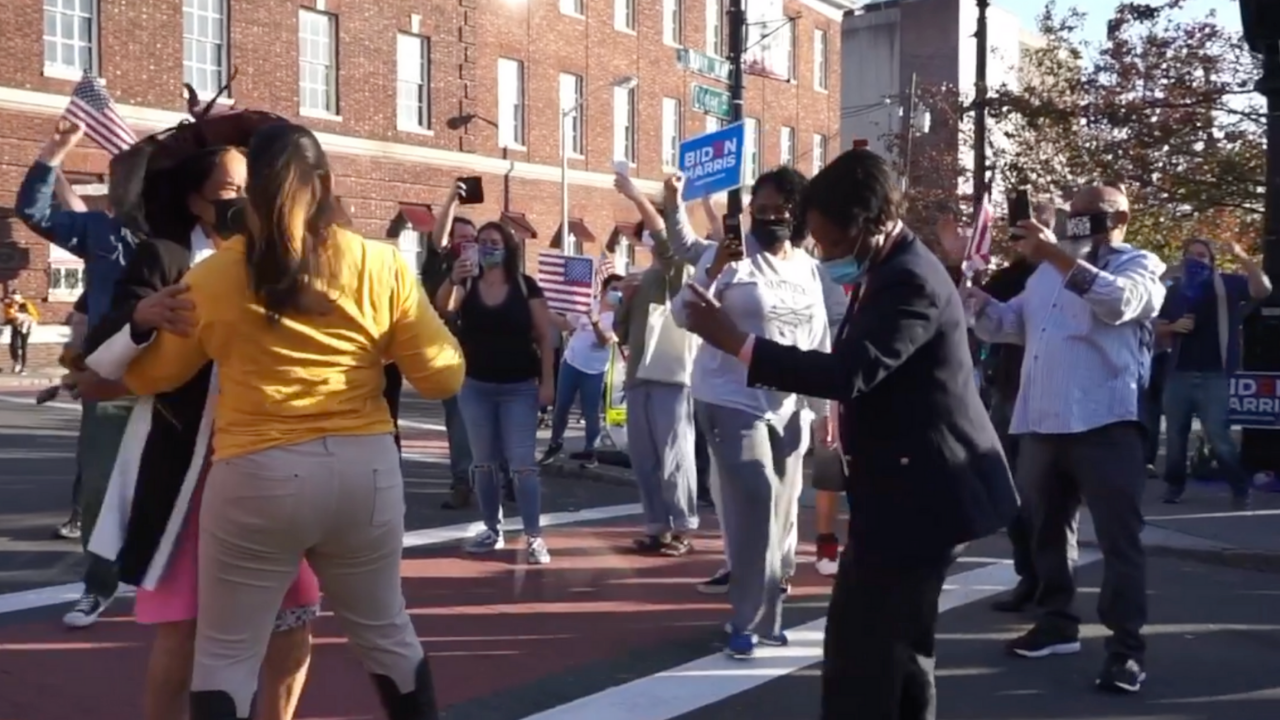 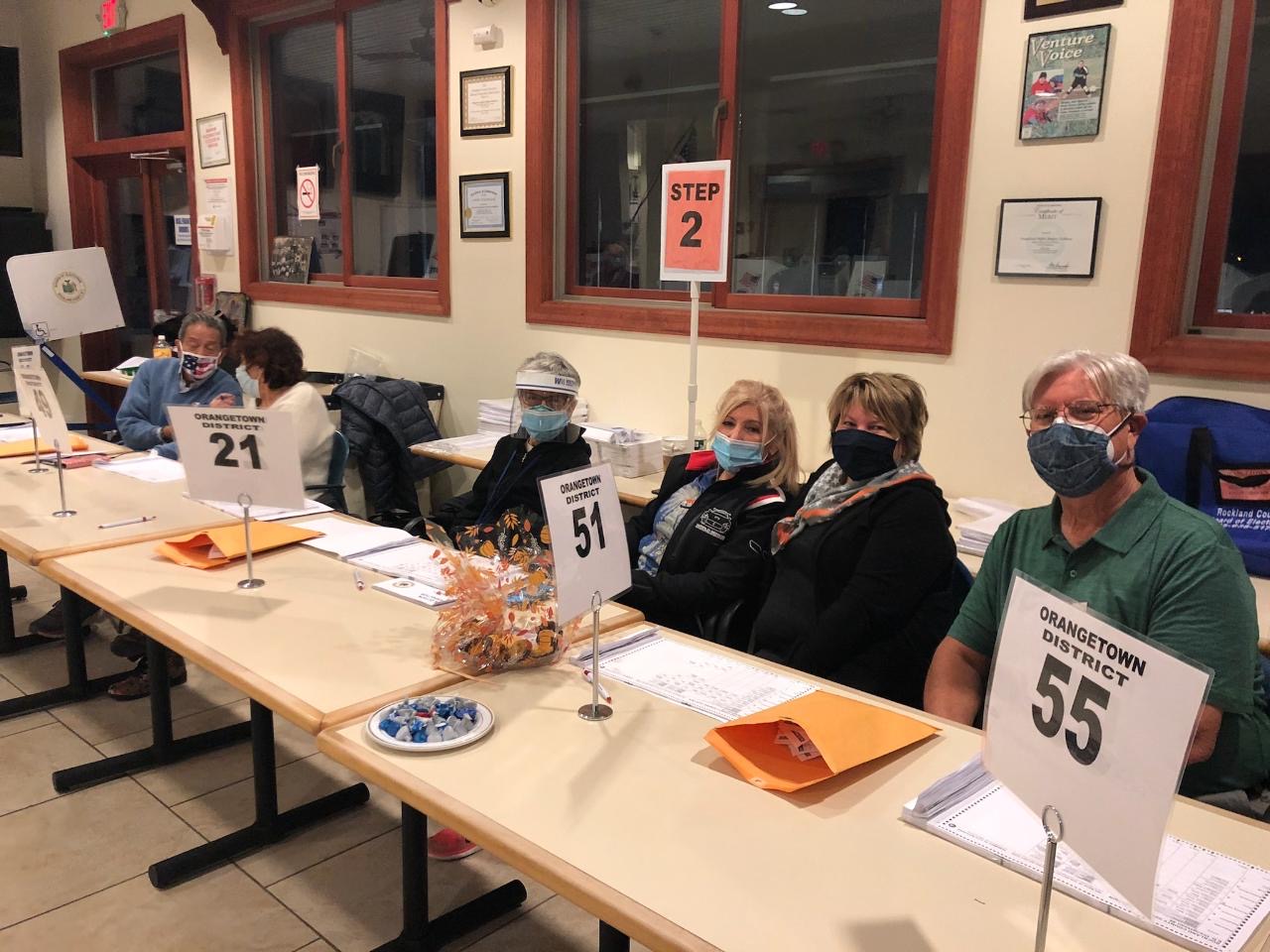 ROCKLAND COUNTY, NY – Join us in saying THANK YOU to all of the poll workers in Rockland County!

They handled early voting and are now working long hours at the polls on Election Day to ensure that your voice is heard, all of this during the COVID-19 pandemic. #election2020