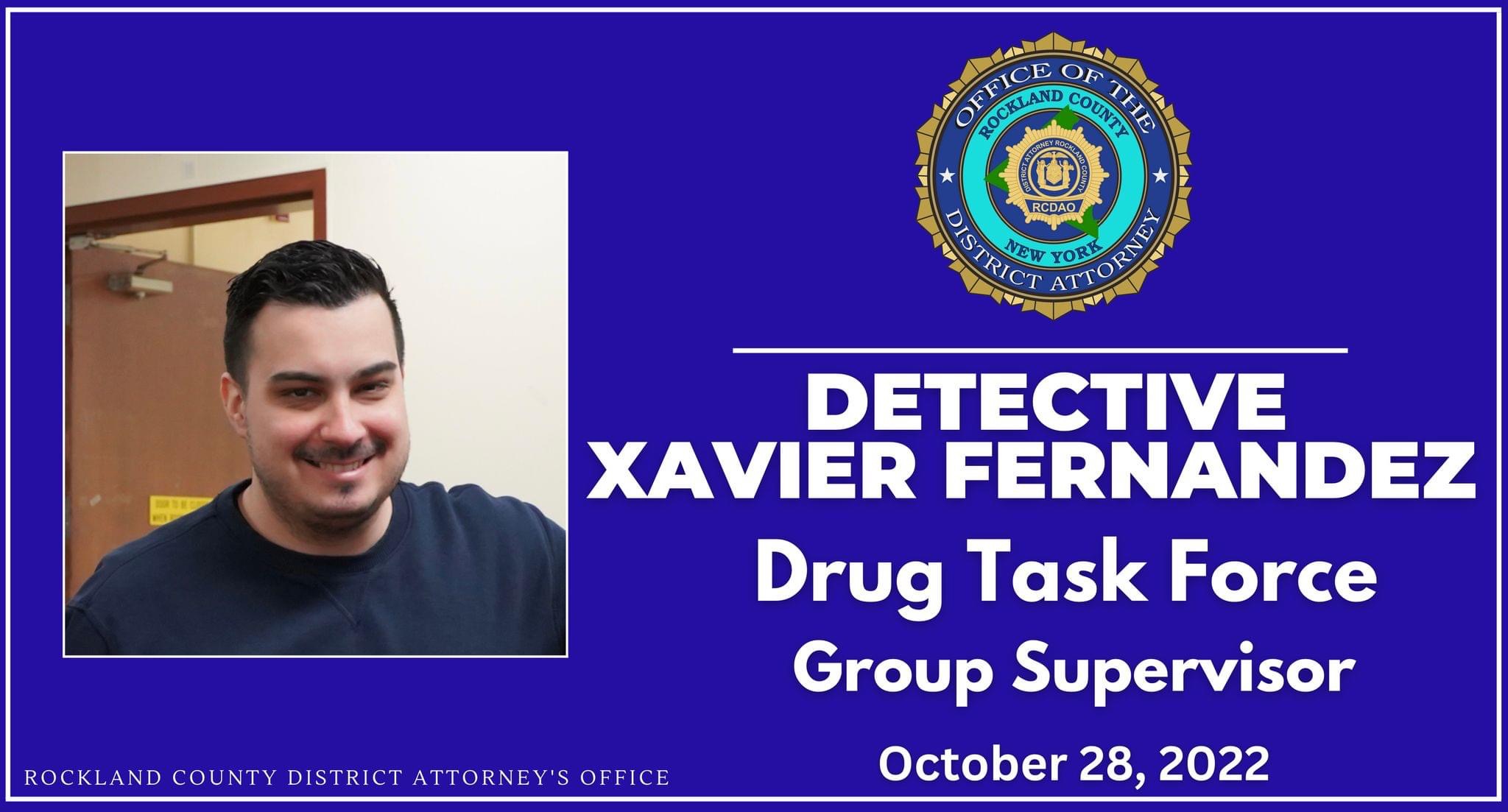 Detective Xavier Fernandez was born on February 5, 1991. He graduated High School on June 26, 2009 and Rockland Community College with a degree in Criminal Justice. As a little kid, Xavier always said that when he grew up, he wanted to “get the bad guys” and he did just that when he became an officer on July 2, 2015 for the New York Police Department.

Det. Fernandez worked as an NYPD officer and PBA representative for the 44th precinct until November 14, 2021. He started his dream job as a Detective in his home of Rockland County in November 2021 and was assigned to the RCDAO Drug Task Force and was quickly promoted to Group Supervisor. Det. Fernandez worked closely with federal, state and local law enforcement agencies to combat drug distribution and related violence in each of Rockland’s towns and villages.

Xavier was a huge foodie, loved country music and spending time with his family and friends. He is survived by his devoted and loving sister Marleny Fernandez, and his beloved niece Mikayla. He is predeceased by his parents, Pedro and Melania Fernandez. Xavier is loved and will forever be remembered by his aunts, uncles, cousins, colleagues, and friends.

Detective Xavier Fernandez served the citizens of Rockland County with the highest caliber of professionalism and dedication. Xavier will be greatly missed and your loss will leave a void that can never be filled.

Funeral Mass
November 8th at 10am 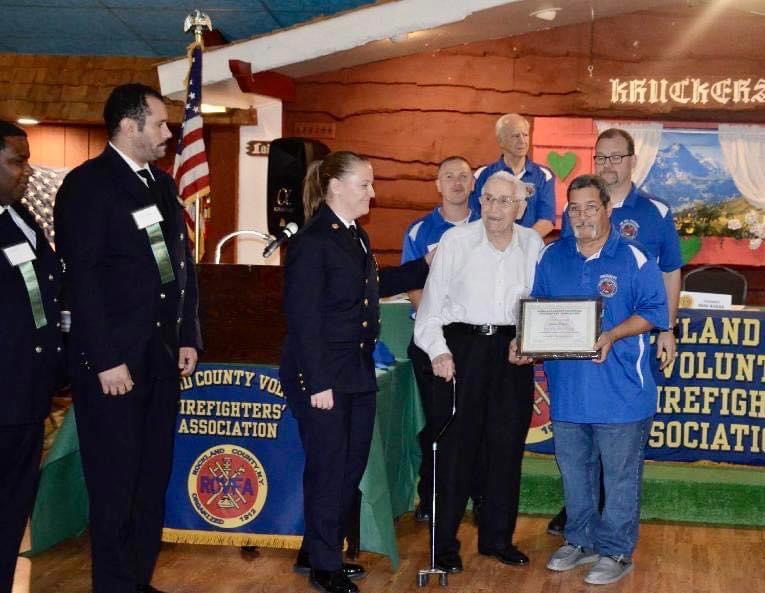 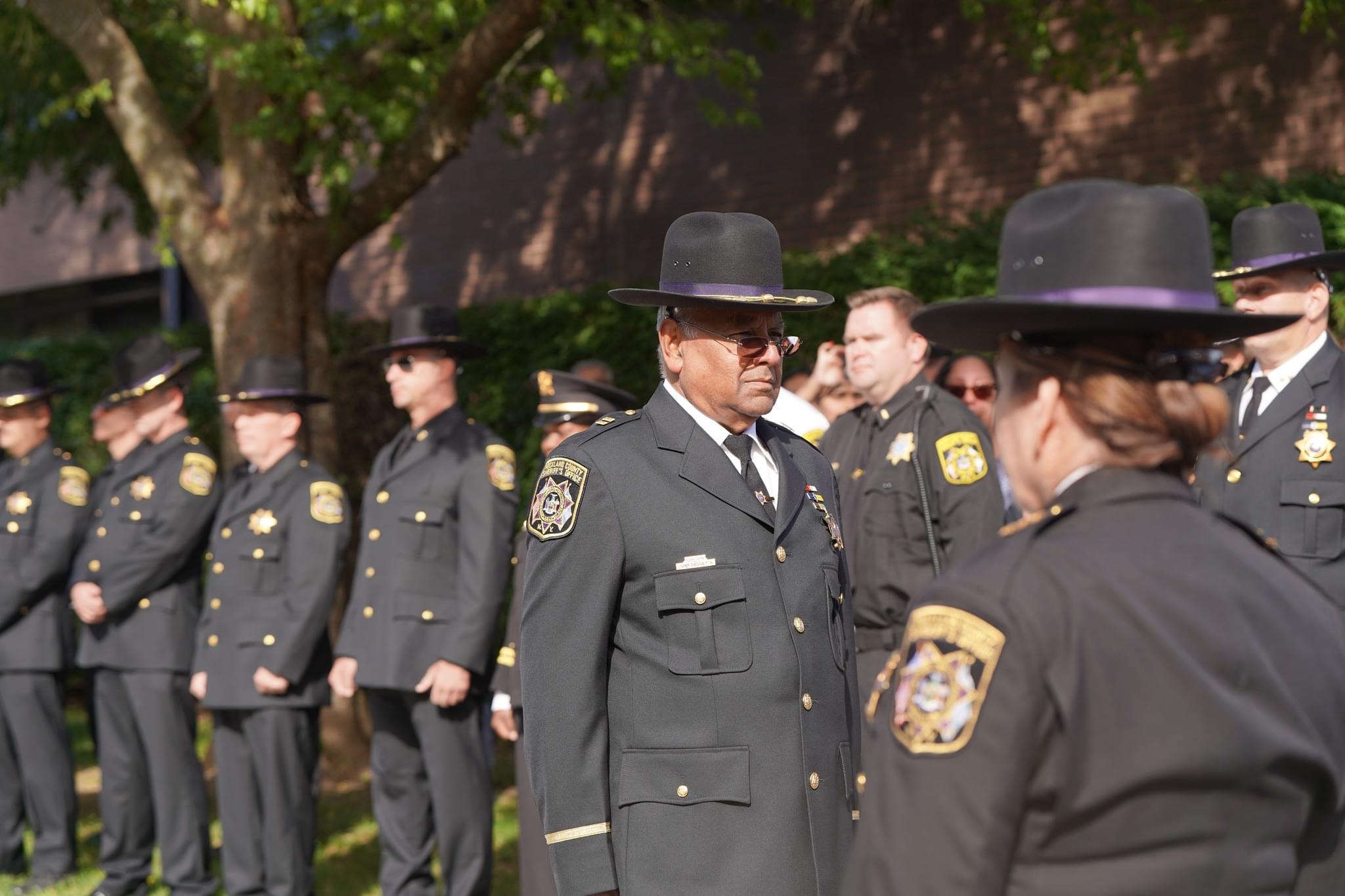