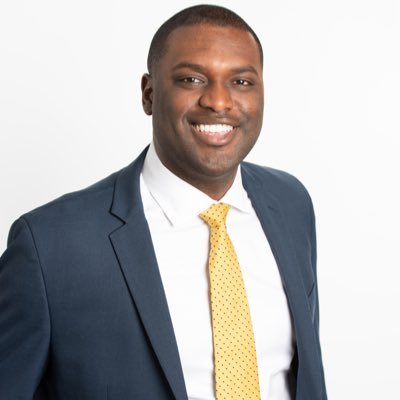 Congressman Mondaire Jones (NY-17) joined 12 of his colleagues in introducing a privileged resolution to impeach Donald Trump, President of the United States, for high crimes and misdemeanors.

“Just this week, Donald Trump abused his power yet again, pressuring state officials to deny the results of the November election and inciting a violent mob to descend upon the legislative branch — all in an attempt to undermine the integrity of our democracy,” said Jones. “We must ensure that this is Donald Trump’s last opportunity to do harm. That’s why I’m proud to join my colleagues in calling for impeachment. Hundreds, if not thousands, of Donald Trumps in the Republican Party seek to ascend to higher office, and we must send them a message that no one is above the law.”

This resolution comes after President Trump was recorded threatening an Georgia Secretary of State Brad Raffensperger with consequences if he failed to pursue the President’s false claims and attempting to coerce an elected official to commit fraud, and after he encouraged individuals who traveled to Washington, District of Columbia to violently attack the United States Capitol while both chambers of Congress were in session.

“Donald John Trump has acted in a manner contrary to his trust as President and subversive constitutional government, to the great prejudice of the cause of law and justice and to the manifest injury of the people of the United States,” the resolution reads. “Wherefore, Donald John Trump, by such conduct, warrants impeachment and trial, removal from office, and disqualification to hold and enjoy any office of honor, trust, or profit under the United States.” 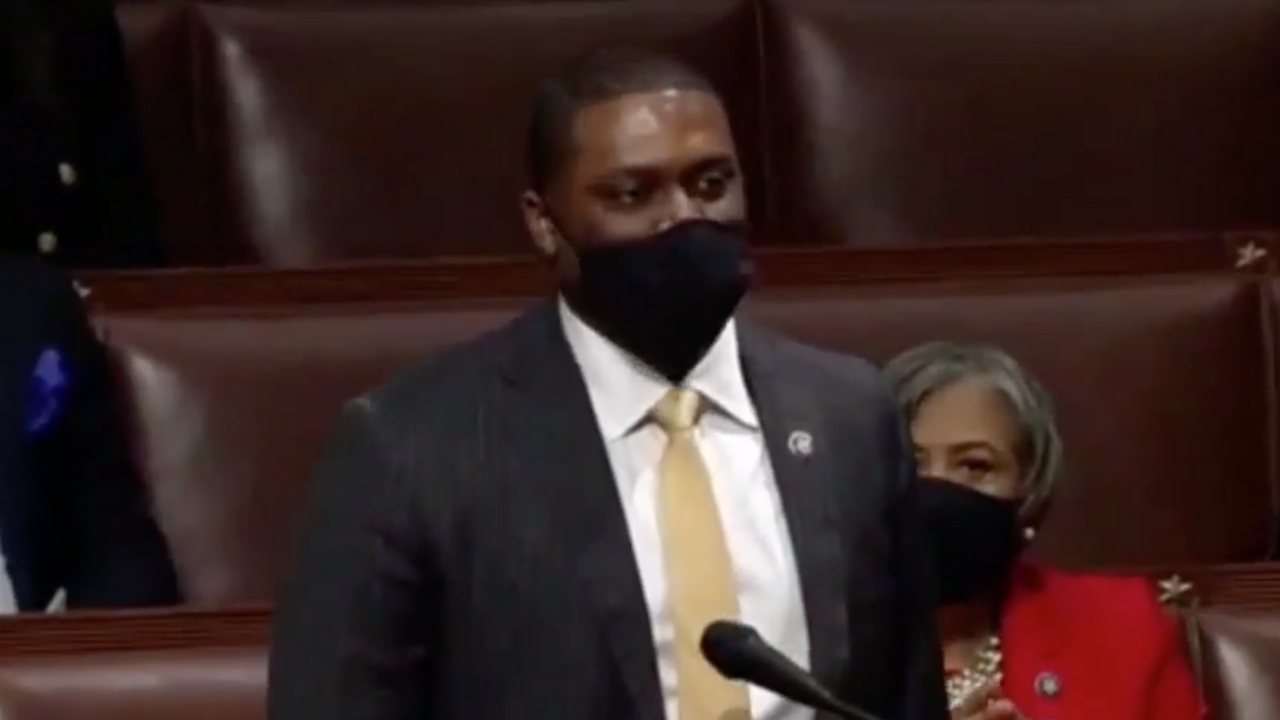 WASHINGTON, D.C. – Congressman Mondaire Jones before voting to impeach President Donald Trump for his incitement of the violent insurrection at the Capitol last week, delivered his first ever Floor speech since becoming a member of the 117th Congress.

Below are the Congressman’s remarks and the video of his speech can be seen here:

“I rise to support the impeachment of the disgraced, defeated President of the United States. There must be consequences for last week’s treason and sedition. Hundreds, if not thousands, of Donald Trumps in today’s Republican Party aim to run for higher office. We must send them a message that no one, in the United States of America, is above the law. The world is watching. I yield back.” 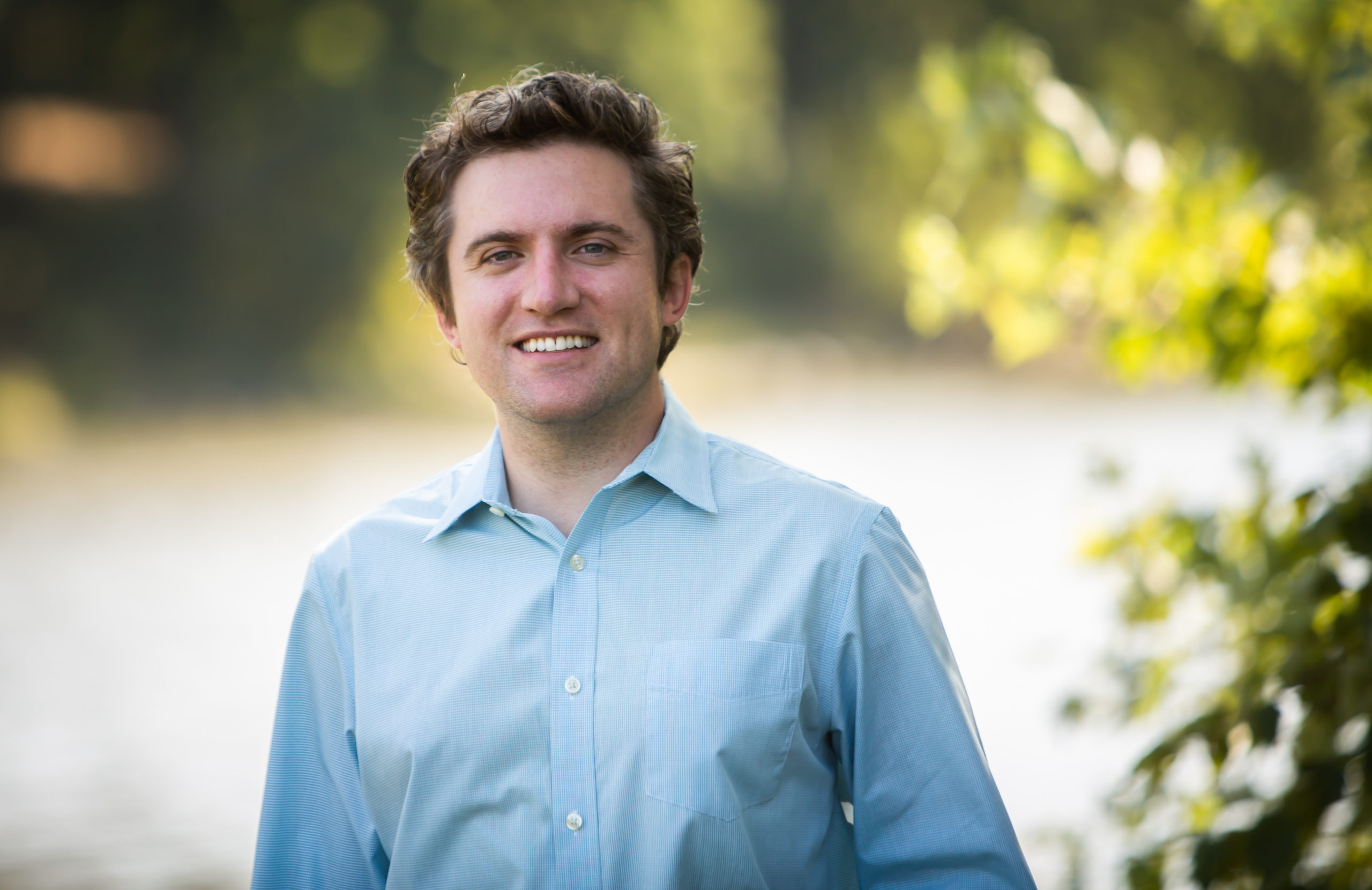 The Governor’s presentation did not include many specific proposals, but the issues we face as New Yorkers are clear. We have a COVID-19-driven budget deficit facing us, but there are a number of steps we can and should take to rebuild our economy, get people back to work, and ensure that the pocketbooks of hardworking New Yorkers are protected.

“We need to repurpose state incentives that heavily favor large corporations and, instead, provide real and significant relief to our small businesses. As virus restrictions persist in many communities, far too many empty storefronts litter our Main Streets. Our small businesses need assistance and they deserve assistance.

“Additionally, we ought to address the COVID-driven budget shortfall by modestly increasing state income tax rates for people making over $3 million annually. In an effort to mitigate cuts to essential services such as our schools and hospitals, we ought to look to the very wealthy among us – almost all of whom live in New York City – to offer up a small sacrifice in order to protect services that we all rely on.

“The budget also presents an opportunity to pass a large infrastructure bill which will both create good-paying jobs and rebuild our crumbling roads and bridges. I’ve always prioritized bringing back infrastructure dollars and this year will be no exception as I fight for funding to expand Route 17 to three lanes in each direction, repave local roads such as Route 17M and Route 218, and rebuild our community’s bridges.

“As I continue my efforts as Chair of the Investigations Committee to hold the government and its stakeholders accountable, I look forward to working with my colleagues over the next three months of negotiations in order to ensure the forthcoming budget works for the Hudson Valley and we rebuild our state’s economy.”