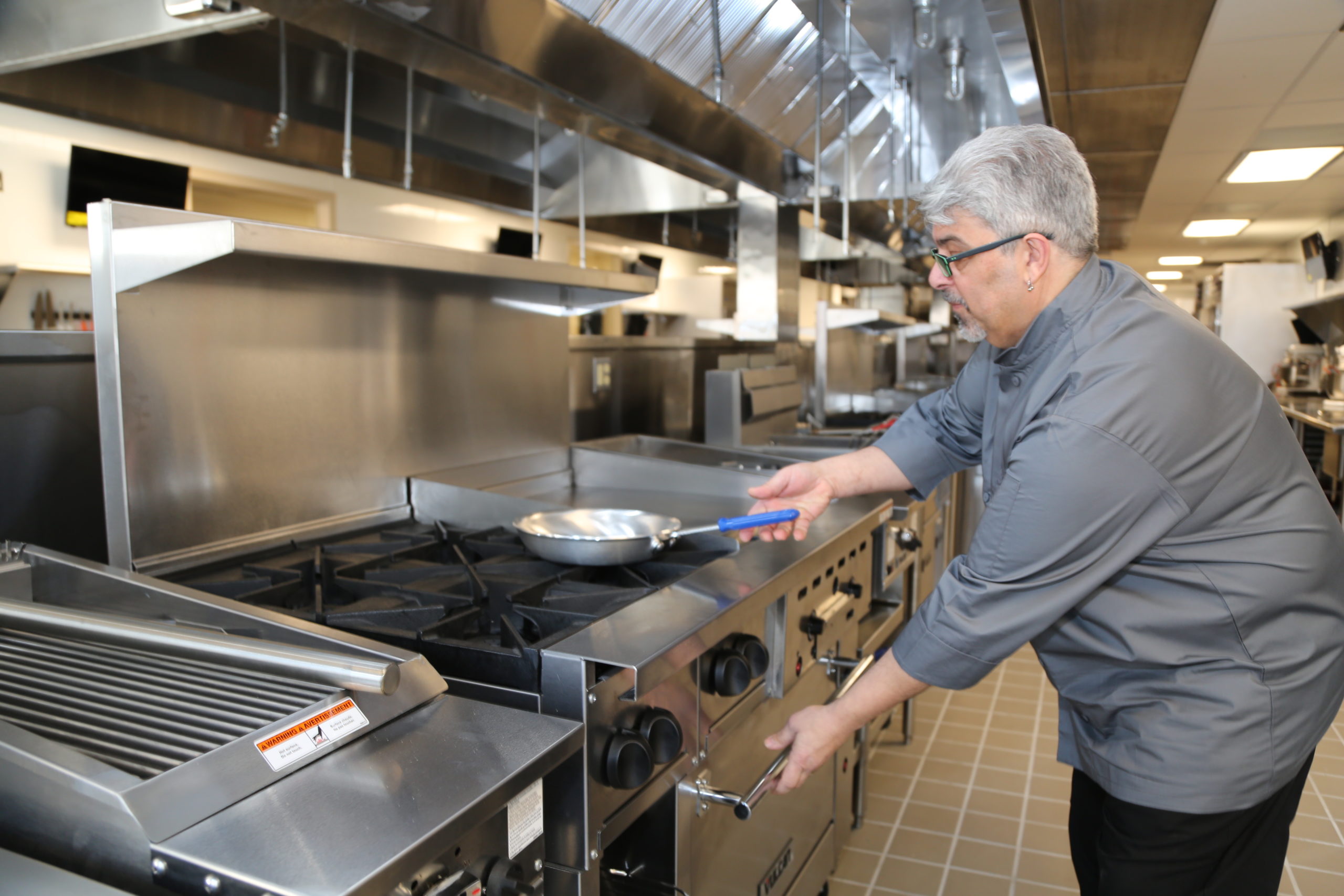 Rockland Community College (RCC) has announced an 8-week series of free cooking and nutrition classes for food insecure individuals or families. Up to 2 members from a family may attend. The classes will take place at RCC’s Hospitality and Culinary Arts Center located at 70 Main Street in Nyack. Participants will learn how to purchase and prepare delicious and nutritious food, and gain skills and confidence in preparing healthy food.

Classes will start on Monday, March 22 and run from 9:30 to 11:30 am, and continue each Monday through May 10. The classes are free and open to food insecure RCC students and the public, and the food is included. Children age 14 and older may attend with an adult.

Expert instructors will help participants gain skills and confidence in the Culinary Art Center’s classroom kitchen, which features ten workstations with state-of-the-art equipment, as well as a teaching station equipped with audio and video technology so that students can easily hear and see exactly what the steps are for each lesson. 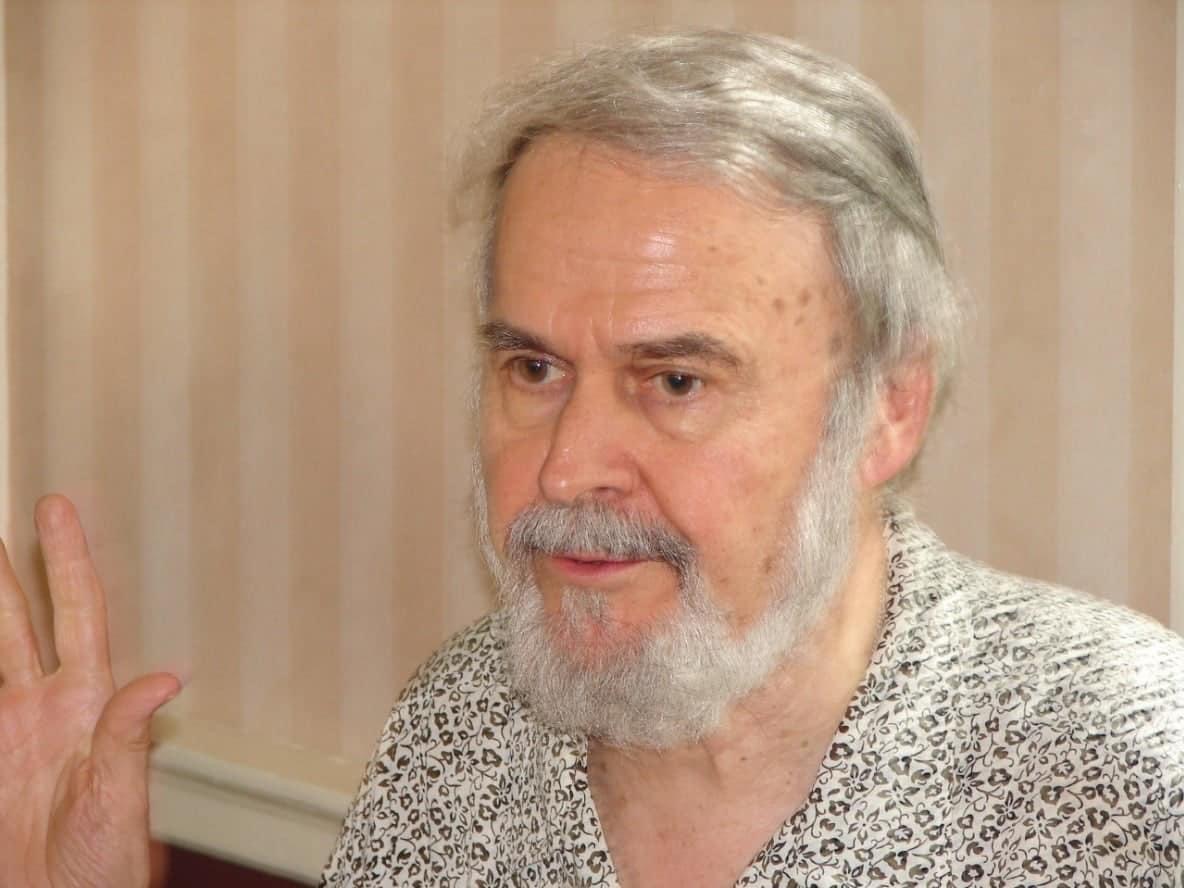 Rev. Richard Deats, a long-time global peace movement leader and one of the most influential teachers of the philosophy and practice of nonviolent action in 20th-century movements, died in Nyack on April 7 from complications related to pneumonia, according to his son, Mark Deats. He was 89.

“As a long-time leader of the global peace movement organization, the Fellowship of Reconciliation, and editor of Fellowship magazine, Richard Deats was one of the most well respected, well connected, and most influential peace movement leaders in the United States and the world during the last half of the 20th century,” said Rev. John Dear, a close friend and former executive director of the Fellowship of Reconciliation, or FOR.

In the early 1980s, Deats helped organize and present hundreds of workshops on nonviolence attended by tens of thousands of people throughout the Philippines which laid the groundwork for the People Power nonviolence movement that brought down the Ferdinand Marcos dictatorship in 1986. He also led 13 peace delegations to the Soviet Union in the 1980s that helped ease tensions and build relations at the height of the Cold War.

Arthur R. Aldrich, Publisher of OurTown Newspaper, Passes Away at 83 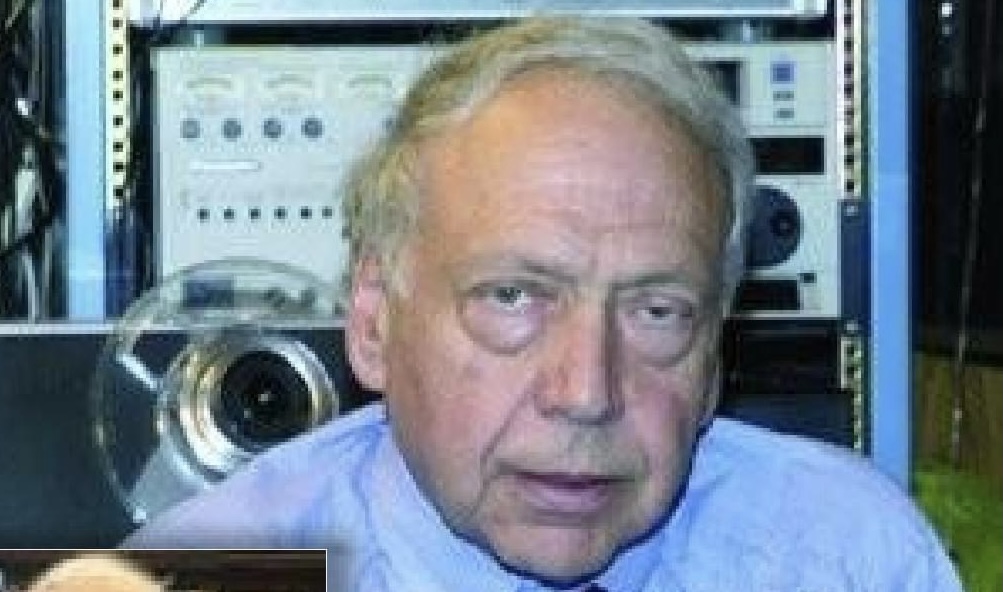 Suffern – Arthur R. Aldrich, a respected newspaper publisher, died peacefully Monday, April 12th, at the age of 83 with his family by his side.

He worked as editor of several newspapers including the Customart Press, the Eastchester Record, and the Rockland Leader.

After marrying Elaine (Nardeccia) in 1965, the couple moved from New Rochelle to Suffern NY where they quickly became active members and leaders in the Rockland County community, and Unitarian Society.

In 1973 Arthur started a weekly community paper called “Our Town” based in Pearl River. The paper was widely respected for journalism and creative writing including their popular restaurant reviews.

In the early 90s he expanded his business outside of Orangetown to include other parts of Rockland and Bergen when he acquired the publication of “The Home and Store News” based in Ramsey NJ from John Dater.

Arthur was happiest when behind the keys of the piano and organ. He would perform regularly at Good Samaritan Hospital as a volunteer.

Arthur was also a professor and educator, teaching college classes in advertising, marketing, and business. In later years he offered defensive driving classes to many. He had a love for books, classic music & film, as well as the theater.

In his leisure time he would produce lecture series on historical events, cultural arts, and the history of radio broadcasting that he would give through the Elder Hostel organization, and at local libraries.

Arthur also worked as stage director for many local playhouses, and volunteered his time every year to Camp Venture to help raise money for their ongoing effort of providing opportunity and family-like care for people of all ages with intellectual and developmental disabilities.

Arthur is survived by his wife Elaine, son Arthur and his wife Christina, and grandchildren Daniel and Alec Aldrich. He also leaves behind niece Jean Migdal, nephew Michael Migdal and his wife Jane.

He continued working right up until the time of his death and will be greatly missed by his family, friends, and community.

A public memorial service is being planned for a later date.