Members of the Town of Ramapo Police Department were joined by a large outpouring of support from colleagues from various Rockland Police (including Chiefs from Clarkstown, Suffern, South Nyack, and the Rockland County Sheriff), NYS police, and Orange County Sheriff’s Dubois for one last walkout of the department for Chief Weidel. 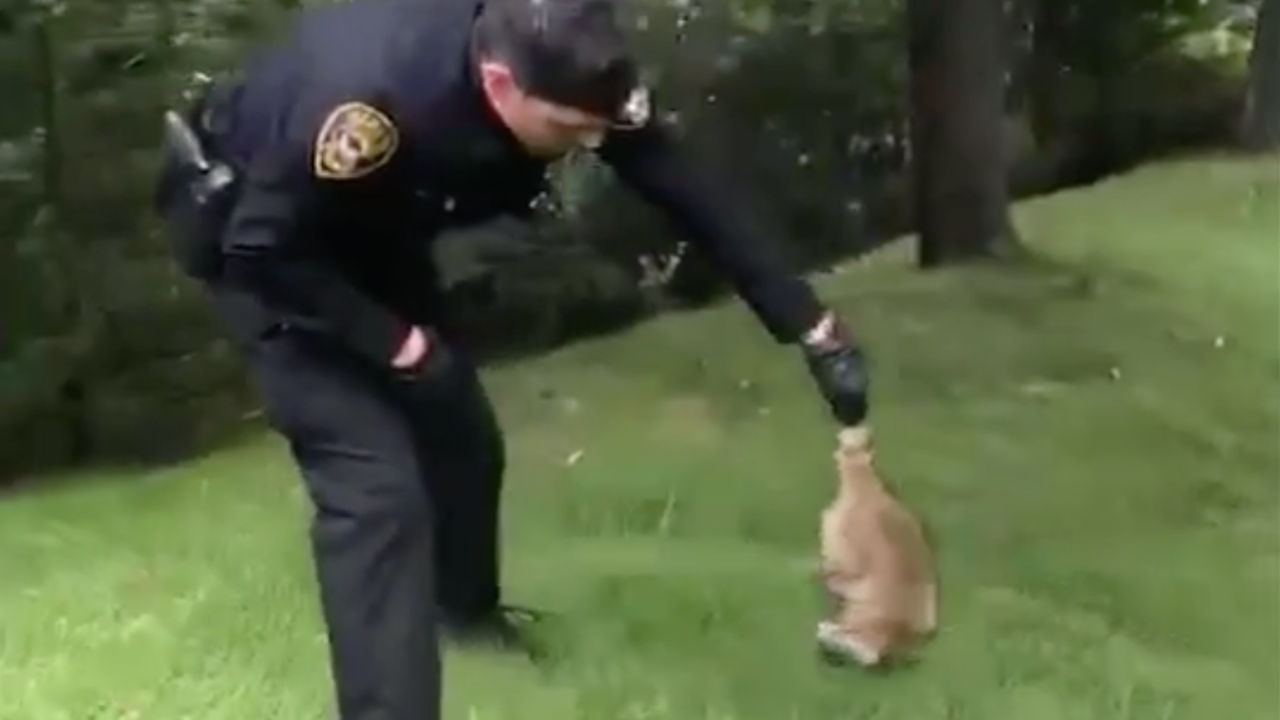 POMONA, NY – On Sunday, July 25 Ramapo PO Byrnes got sent to a residence in Pomona, where the homeowner reported having a raccoon with a can stuck on its head in the yard.

Thanks to PO Byrnes’ persistence and love of animals he was able to remove the can! The video has gone viral with over 60k views on Facebook. 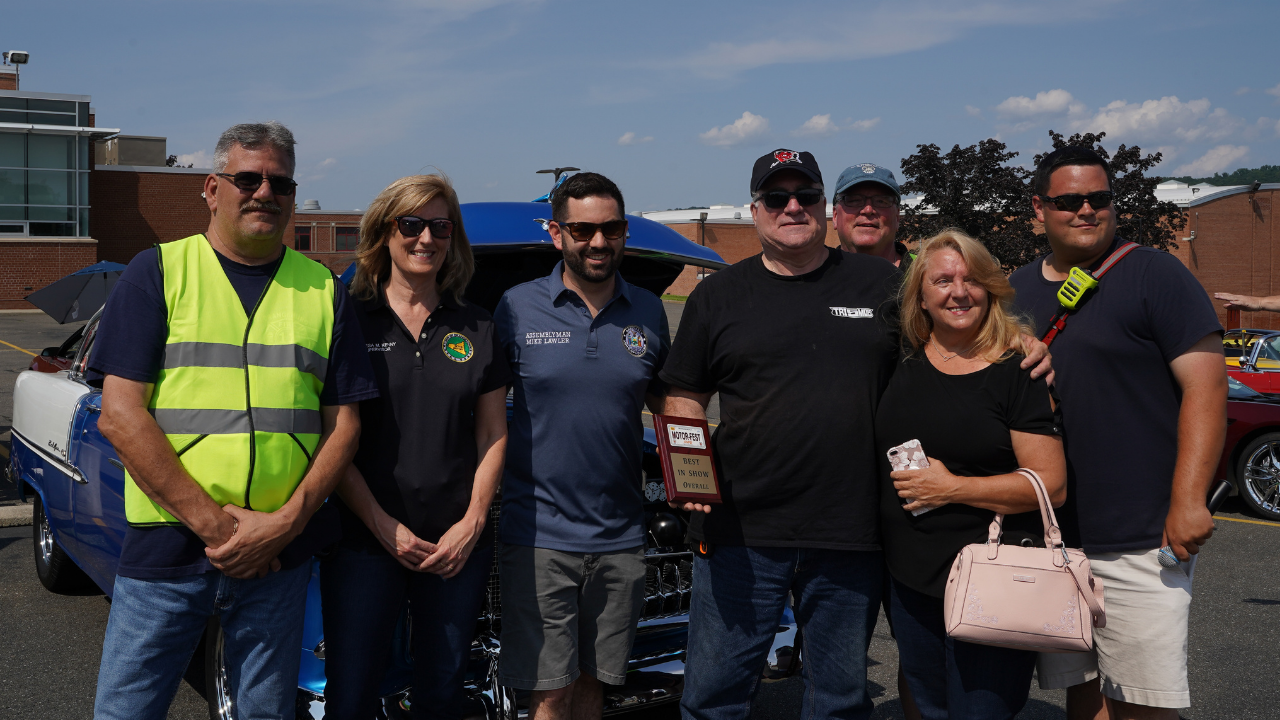 Over a hundred residents attended the event which featured antique fire trucks, new and historical cars, and motorcycles.

We interviewed Assistant Chief of the Orangeburg Fire Department Kenny Gordon about the event and Orangetown Supervisor Teresa Kenny and Assemblyman Mike Lawler who were judges.