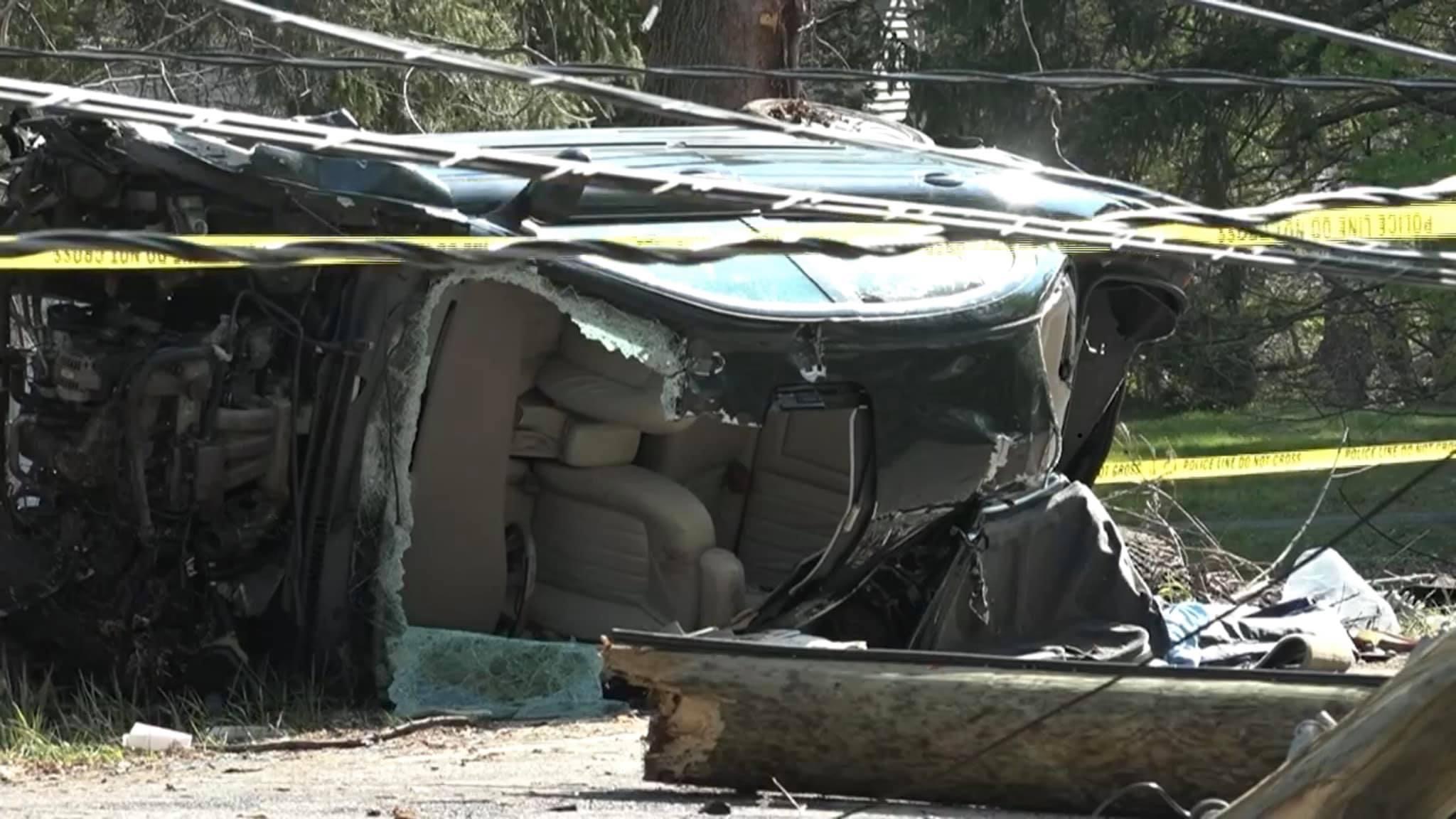 MONTEBELLO,NY – At approximately 2:50 AM on Saturday on Rt.202 in the Village of Montebello, NY, the Rampo Police Department responded to a report of a one car accident. Responding patrol officers observed a vehicle flipped over on its side. It had been occupied by five individuals.

The vehicle struck a utility pole, causing power disruption in the area. The road remains closed at this time.
The Rockland County District Attorney’s Office is assisting the Ramapo Police Department Crash Investigation Team with the investigation.

The preliminary investigation revealed that the 17 year old male driver from Suffern, NY was intoxicated. He was transported from Nyack Hospital to the Ramapo Police Department for arrest processing.

The investigation into the cause of the crash is ongoing and is expected to take some time to complete. The male driver was arraigned virtually this afternoon in Rockland County Youth Superior Court. He was released on his own recognizance and will return to court on Monday April 26, 2021.

*Information above is from a Town of Ramapo press release. Photo credit – News 12