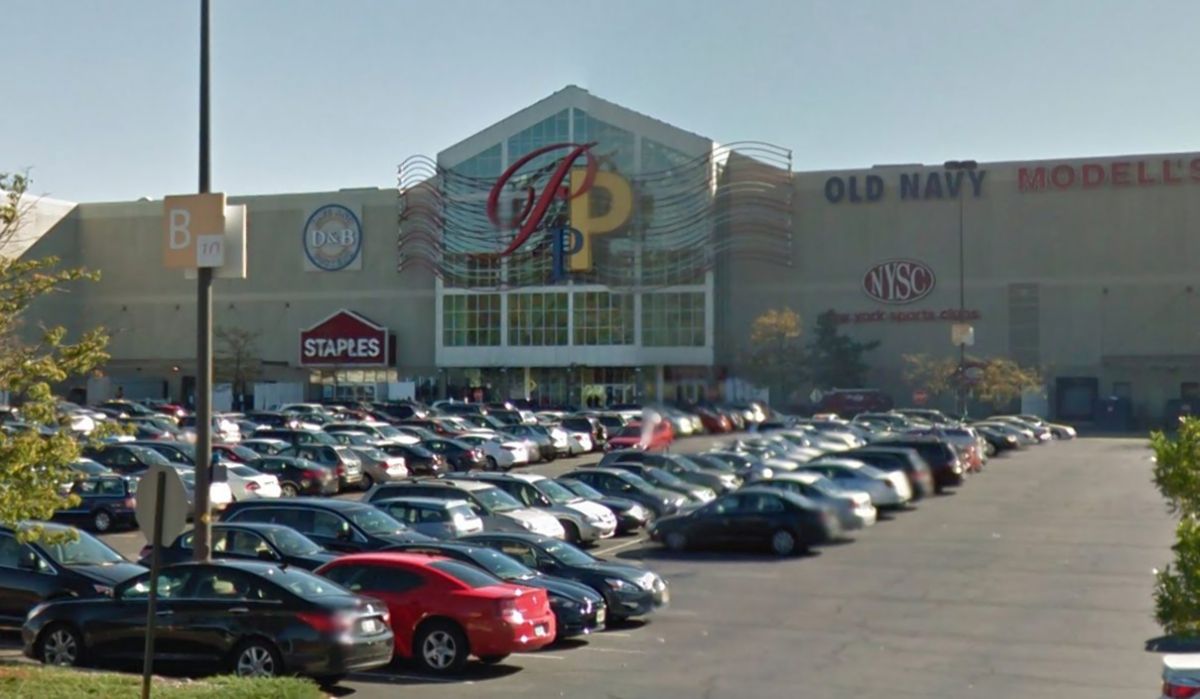 On October 18, 2020, at the Palisades Center Mall, Michael Burks approached two women and verbally and physically assaulted them. Burks threatened to shoot both women. He then got into his car and drove towards the two women almost striking them. The Clarkstown Police Department ultimately stopped the car after a pursuit. After resisting arrest, Burks was found to be in possession of a loaded firearm and marihuana.

Rockland County District Attorney Tom Walsh said, “the arrest of Michael Burks was a testament to the hard work and professionalism of the Clarkstown Police Department. I have the utmost confidence in my team that this case will be prosecuted to the fullest extent of the law.”

* It should be noted that a criminal complaint is merely an accusation and that a defendant is presumed innocent until proven guilty.

Police Investigating Shooting at the Double Tree Hotel in Nanuet 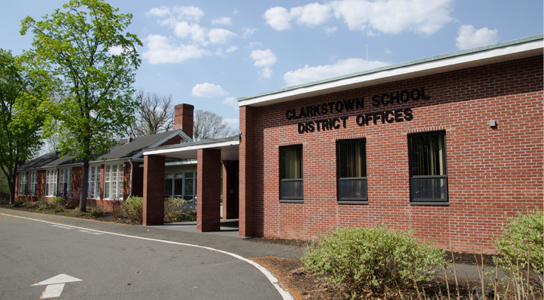 NEW CITY, NY – On May 10, 2021, the Clarkstown Detective Bureau arrested, Ms. Samantha Silberman a 30-year old female, on various charges stemming from misconduct with a juvenile.

Ms. Silberman is accused of abusing a 15-year old victim during late 2019 and early 2020. Police are not releasing further information pertaining to the victim due to their age.

Samantha Silberman, a former teacher within the Clarkstown Central School District, was charged with 1 count of Endangering the Welfare of a Child (misdemeanor) and 1 count of Sexual Abuse in the 3rd (misdemeanor). Ms.
Silberman was arraigned in Town of Clarkstown Justice Court by Judge Ascher, the defendant was released pending a future court appearance on June 7, 2021.

The Clarkstown Detective Bureau continues to investigate this incident and is asking anyone with information to contact the department at (845)639-5840. 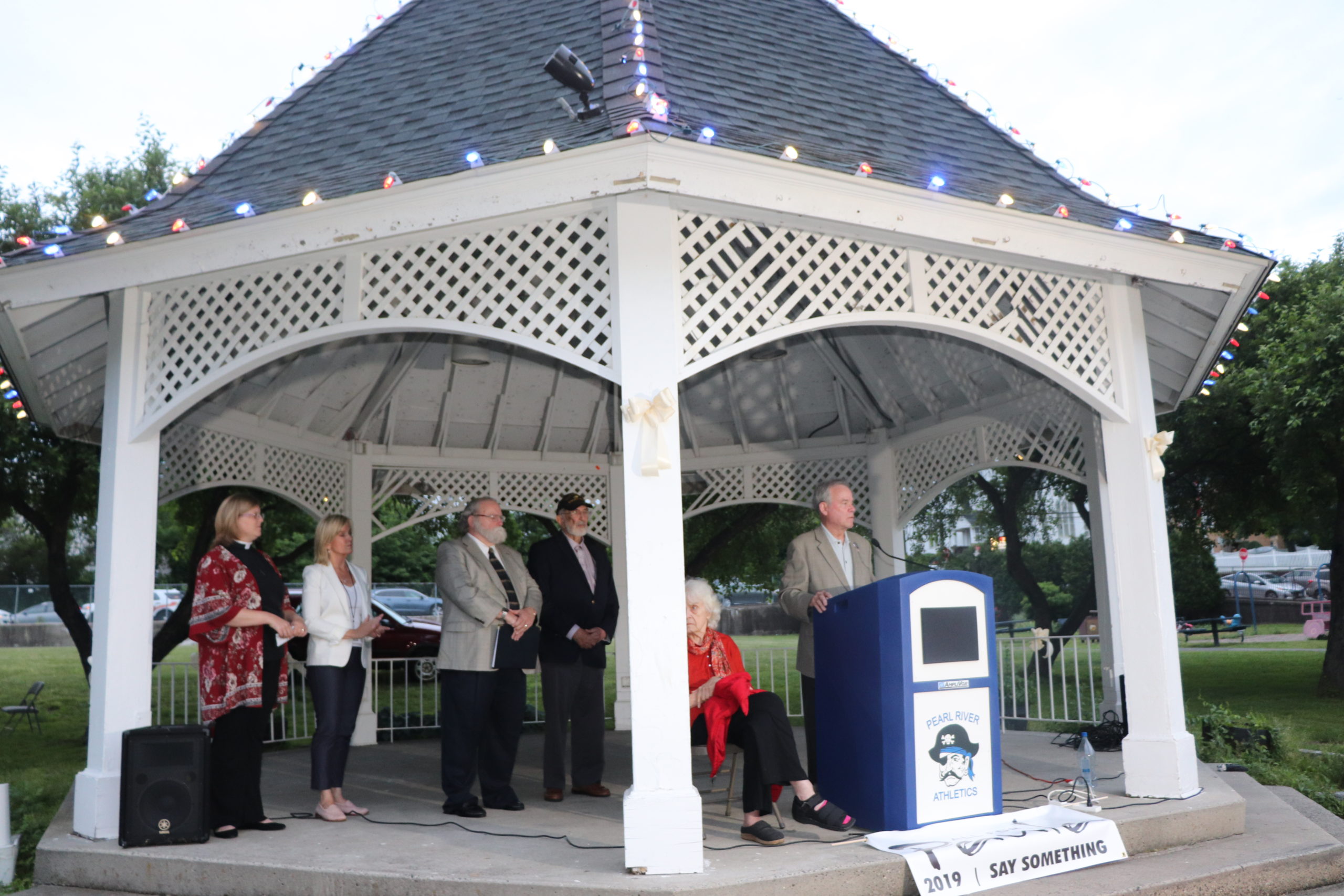 NEW CITY, NY – Rockland County Executive Ed Day wrote to Chairwoman Tina Stanford of the New York State Board of Parole to request that the Board deny parole to child killer Robert McCain.

“Let us not forget that this man, Robert McCain, was the initial assailant of Paula Bohovesky, caving her head in with a piece of concrete before sexually assaulting her and leaving her to die. This monster does not deserve to walk free on our streets while our community still suffers from the loss and pain he caused. He committed murder, a crime of permanency, and should be permanently in jail,” wrote County Executive Day in the letter.

The full letter can be read below: 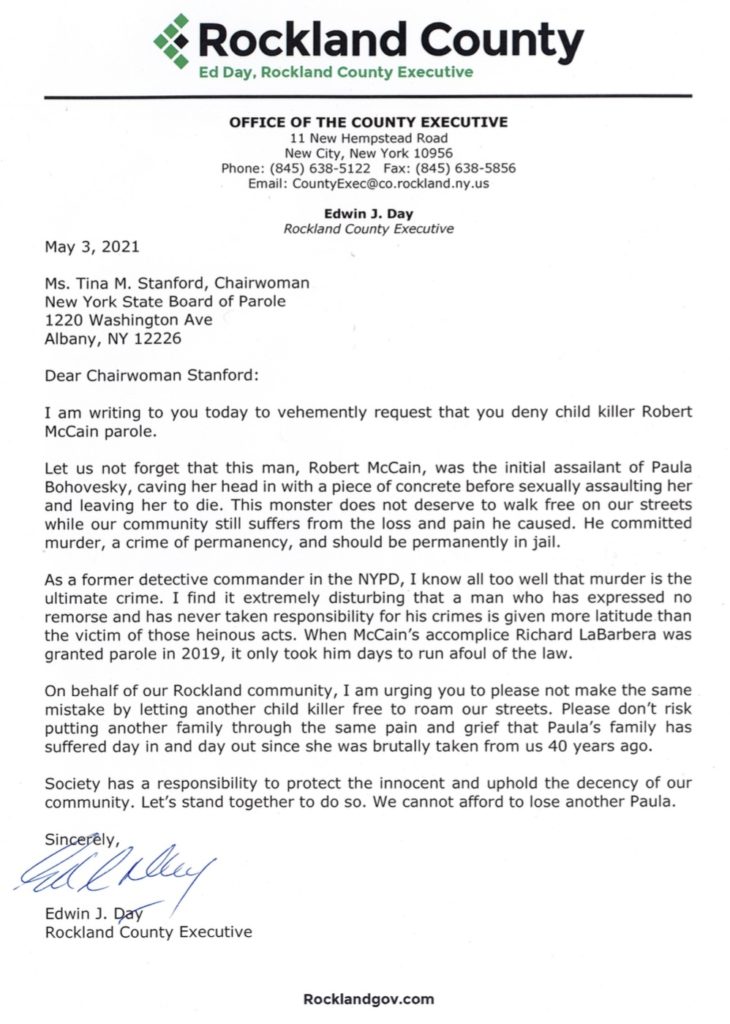