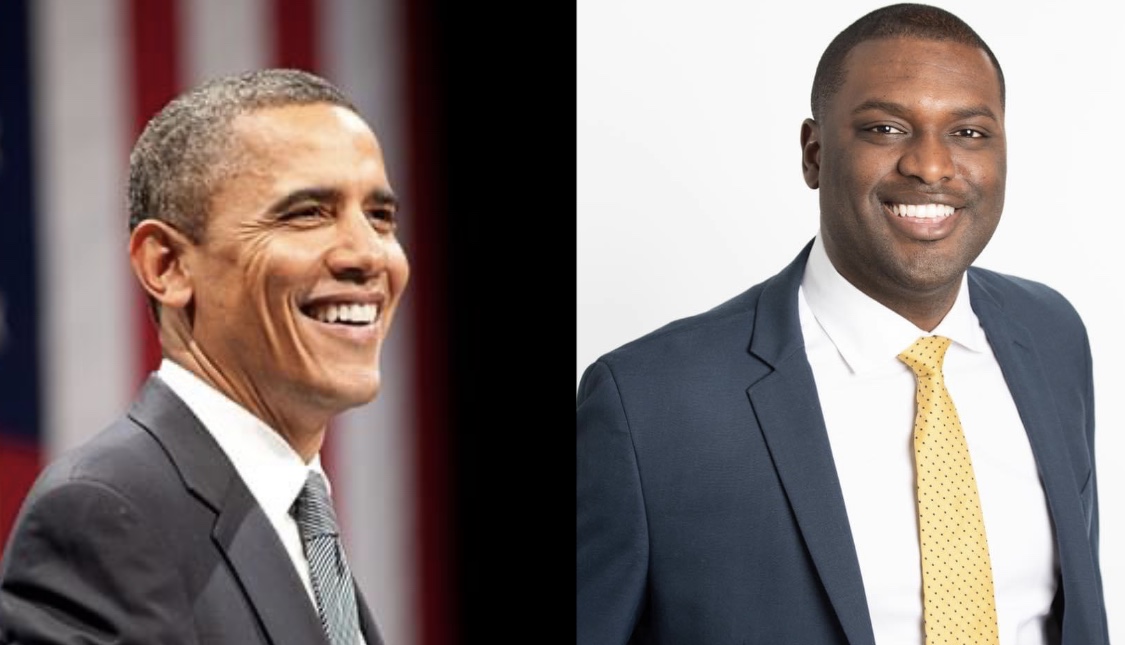 “I’m proud to endorse this diverse and hopeful collection of thoughtful, empathetic, and highly qualified Democrats,” said President Barack Obama. “Together, these candidates will help us redeem our country’s promise by sticking up for working class people, restoring fairness and opportunity to our system, and fighting for the good of all Americans — not just those at the top. They make me optimistic not just about our party’s chances in November, but about our country’s future long after that. So if you’re in one of their districts or states, make sure you vote for them this fall. And if you can, vote early — by mail or in person.”

“It is a great honor to receive this endorsement from a man who helped inspire me to run for office, and who knows a thing or two about making history,” said NY-17 Democratic nominee Mondaire Jones. “It was not too long ago that I was knocking on doors for then-Senator Obama in Nevada, during his first run for President. One year later, I was a young staffer working for President Obama in the Department of Justice on judicial nominations and reforming our criminal legal system. As a member of Congress, I look forward to continuing that important work in an even bolder way.”