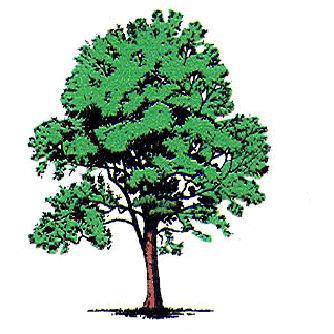 Ken Zebrowski has served in the New York State Assembly for the past 12 years and is well known throughout Rockland County. He is the very model of what a public servant should be. He is smart, remarkably hardworking and proactive with the capacity to bring people together and make things happen. He always does his homework and seeks out common sense solutions to problematic issues. His forceful personality along with the determination and vigor to take the bull by the horns and clean up the corruption that rules the roost in Rockland, make him the most compelling choice for District Attorney.

Ken has never been afraid to stand with us on all of the most contentious issues of the day. If he’s not fighting for educational equity, curriculum equivalency, or oversight monitors for schools or municipalities, then he’s working to enforce zoning codes, strengthen building inspection measures, or researching the federal regulations that ultimately torpedoed the chicken slaughterhouse. Ken’s long running immersion in these local matters lends a unique perspective that will serve him well as District Attorney because the policy aspects of these issues are so closely intertwined with their law enforcement dimensions.

Ken is fair minded, independent and circumspect. He has repeatedly demonstrated his willingness to stand up to powerful special interests in pursuit of the public good. We believe Ken will continue that tradition as District Attorney and enforce the law in a judicious and even-handed manner.

It is important to know that Thomas Walsh has secured the support of the Chassidic leadership and will receive the Bloc vote in the upcoming Democratic primary election. This makes it unlikely that Walsh can be impartial in the execution of his duties. In addition, Walsh has already been handed the Republican and Conservative Party nominations and will automatically appear on those ballot lines in the general election in November.

With four candidates in the Democratic primary we cannot afford to split our vote. This leaves us with one simple but critically essential task:

Determine which of the three remaining candidates has the best chance of winning a four-way primary without the Bloc vote, and then unify and mobilize the Preserve Rockland counter vote behind that one candidate. We firmly believe the candidate with the best chance for victory is Kenneth Zebrowski.

We need everyone to come out and give Ken the votes he will need to beat the Bloc and become the next District Attorney for Rockland County.