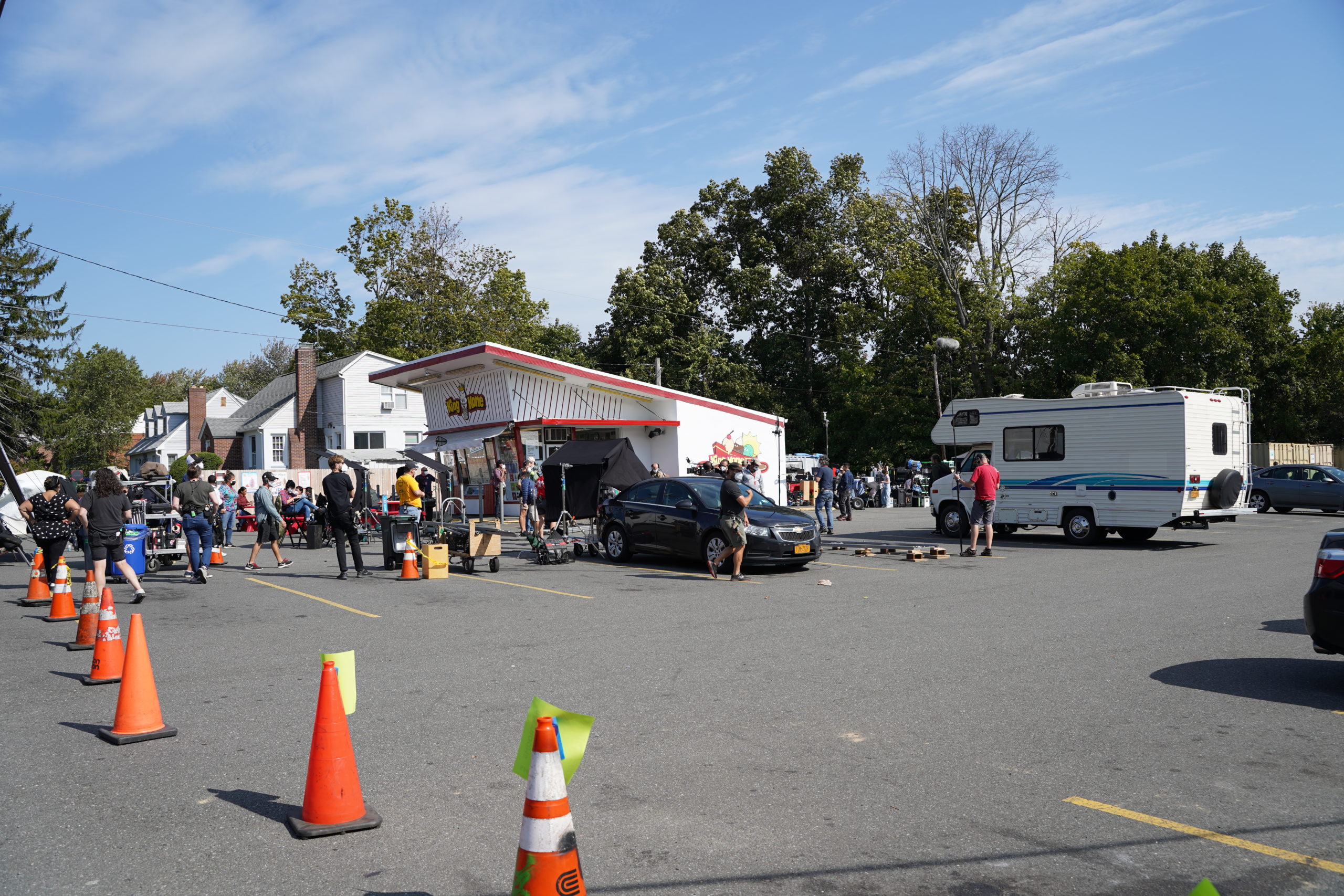 Season 3 of “Manifest” is currently in production and is not slated to premiere until 2021.

“We’re thrilled to have filming back in Orangetown. And due to the CDC guidelines that have been put in place, we are looking to streamline the permit process for all film companies.” said Orangetown Supervisor Teresa M. Kenny

You can watch a brief clip of the filming below

Carmel Reilly, Town of Orangetown Director of Economic Development, deals directly with the filming scouts to coordinate finding the right location to film.

The series “Manifest” centers on the passengers and crew of a commercial airliner who suddenly reappear after being presumed dead for more than five years.

Lorraine Stancil-Lawson – “Great Is Thy Faithfulness” 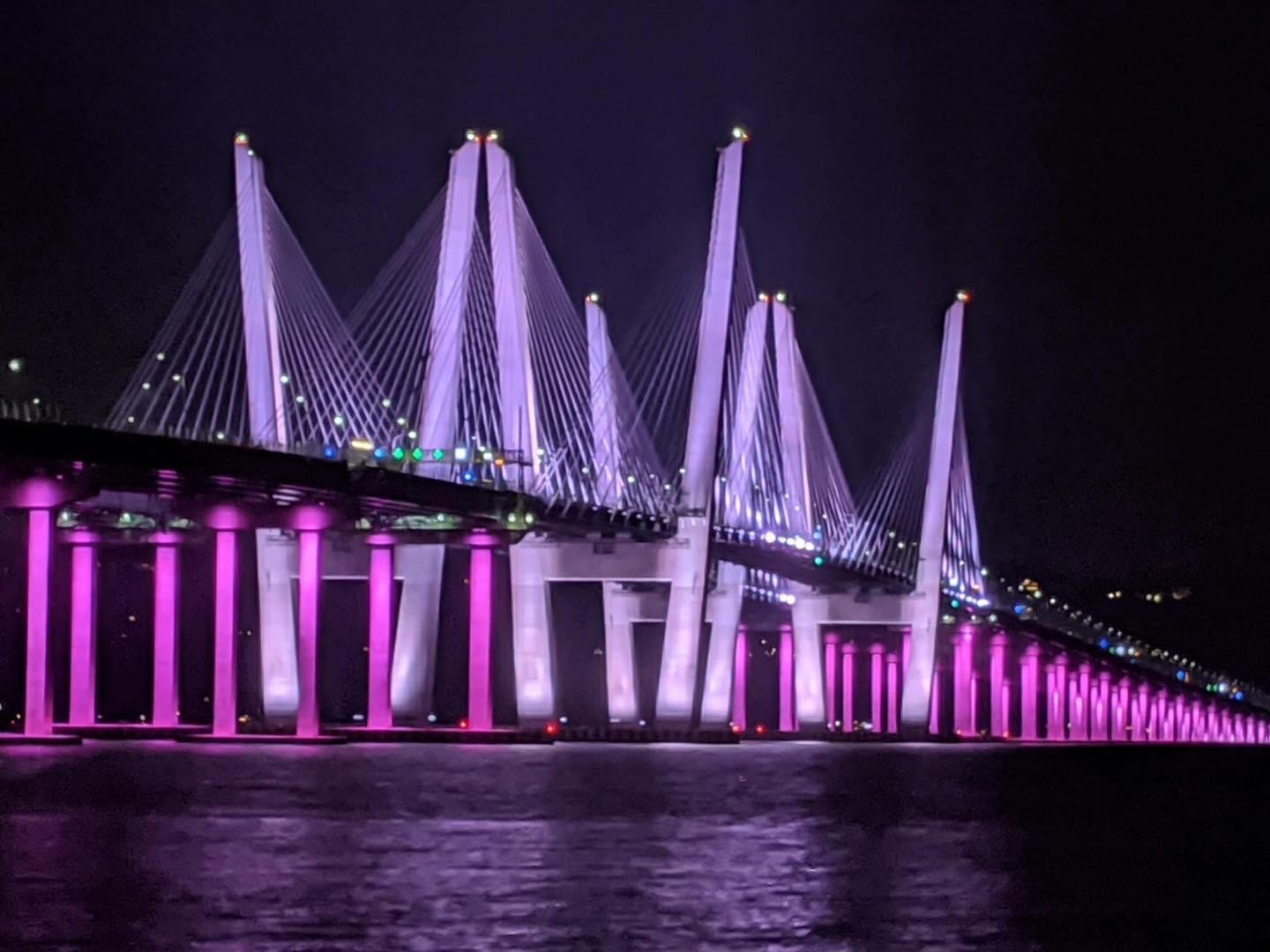 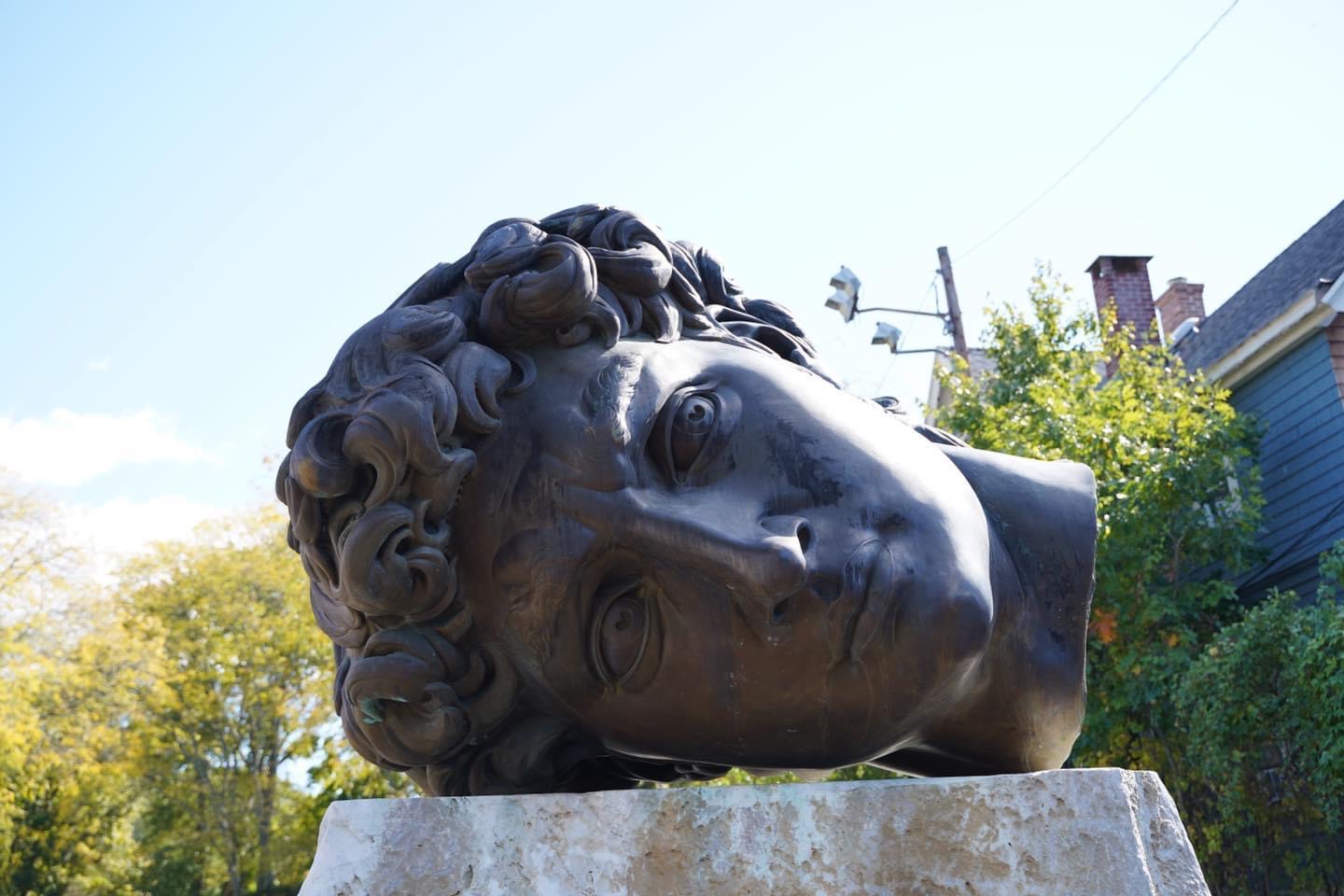 We are told that the replica statue will be installed in the building next door in the coming weeks. We took some photos just to show the size and quality of the sculpture.

David is a masterpiece of Renaissance sculpture created in marble between 1501 and 1504 by the Italian artist Michelangelo. Photo by Rockland Report