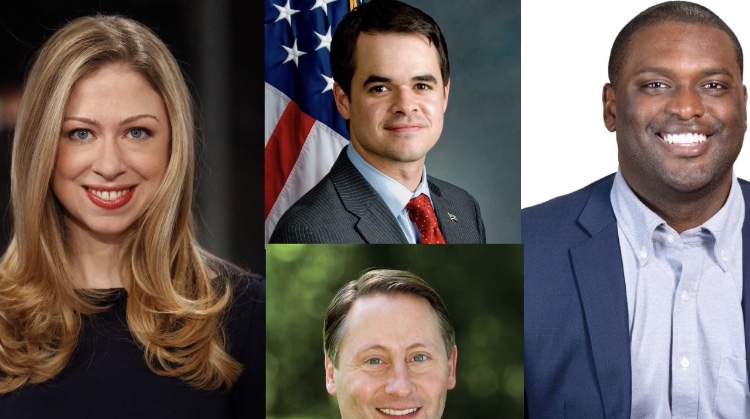 POLL: With Congresswoman Nita Lowey Retiring, Who Would You Vote For to Replace Her?

The POLL will close on October 12 at 7pm. At this time, Mondaire Jones is the only candidate who has announced his candidacy.

“I am seriously considering applying my experience and passion for public service to fight on behalf of the people of the 17th district.” – Senator David Carlucci.

Reactions to Congresswoman Nita Lowey Not Seeking Re-Election in 2020