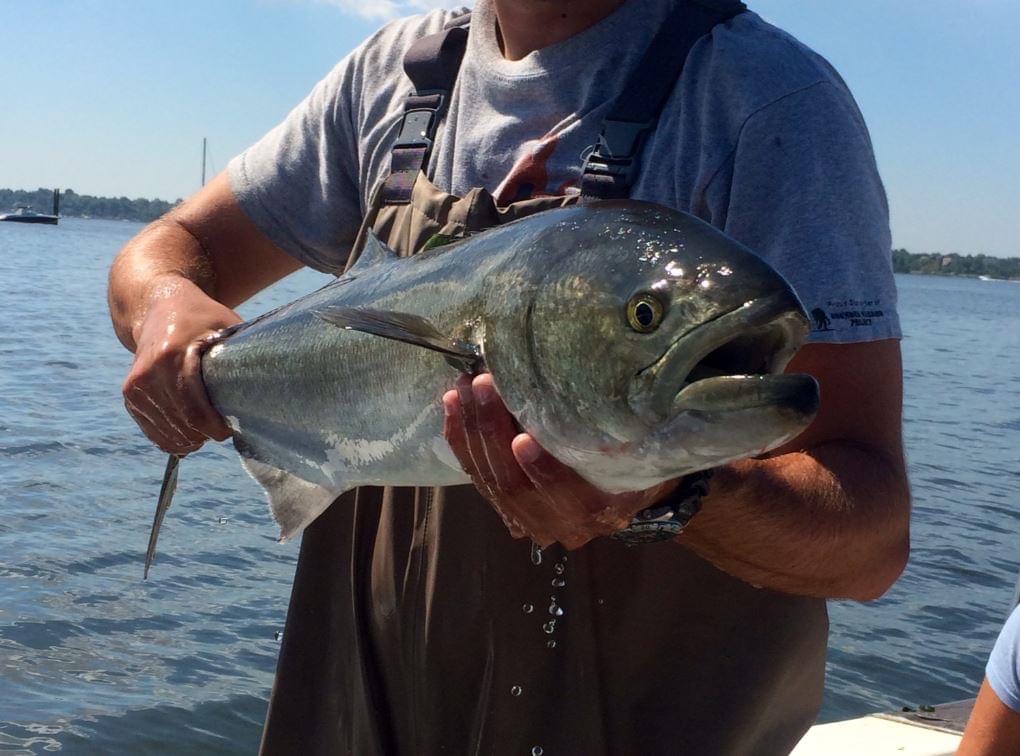 While the transition to the new system is progressing smoothly not all License Issuing Agents (LIA) are up and running. Anglers that cannot purchase a license at a LIA can still get a license quickly and easily by calling 1-866-933-2257 or going online at https://decals.licensing.east.kalkomey.com. All you need is the DEC License Sales Number as acceptable proof of your fishing license. Purchase your license today and be on the water in no time! 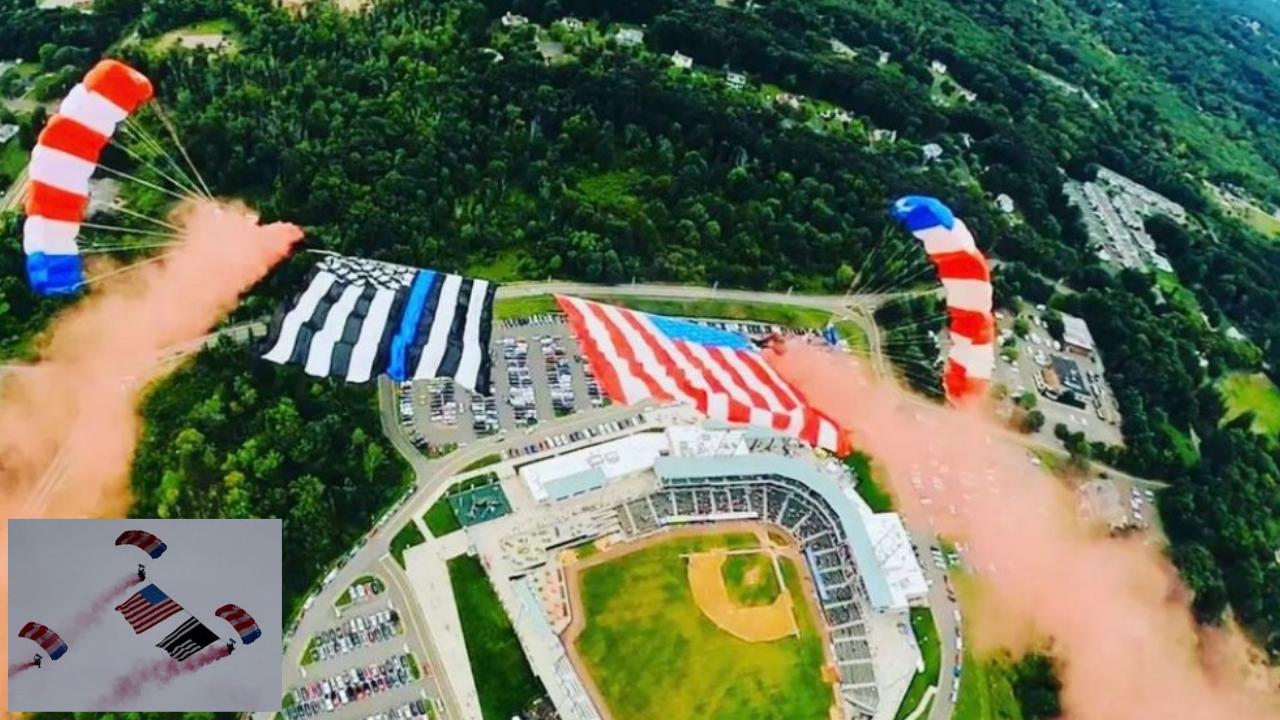