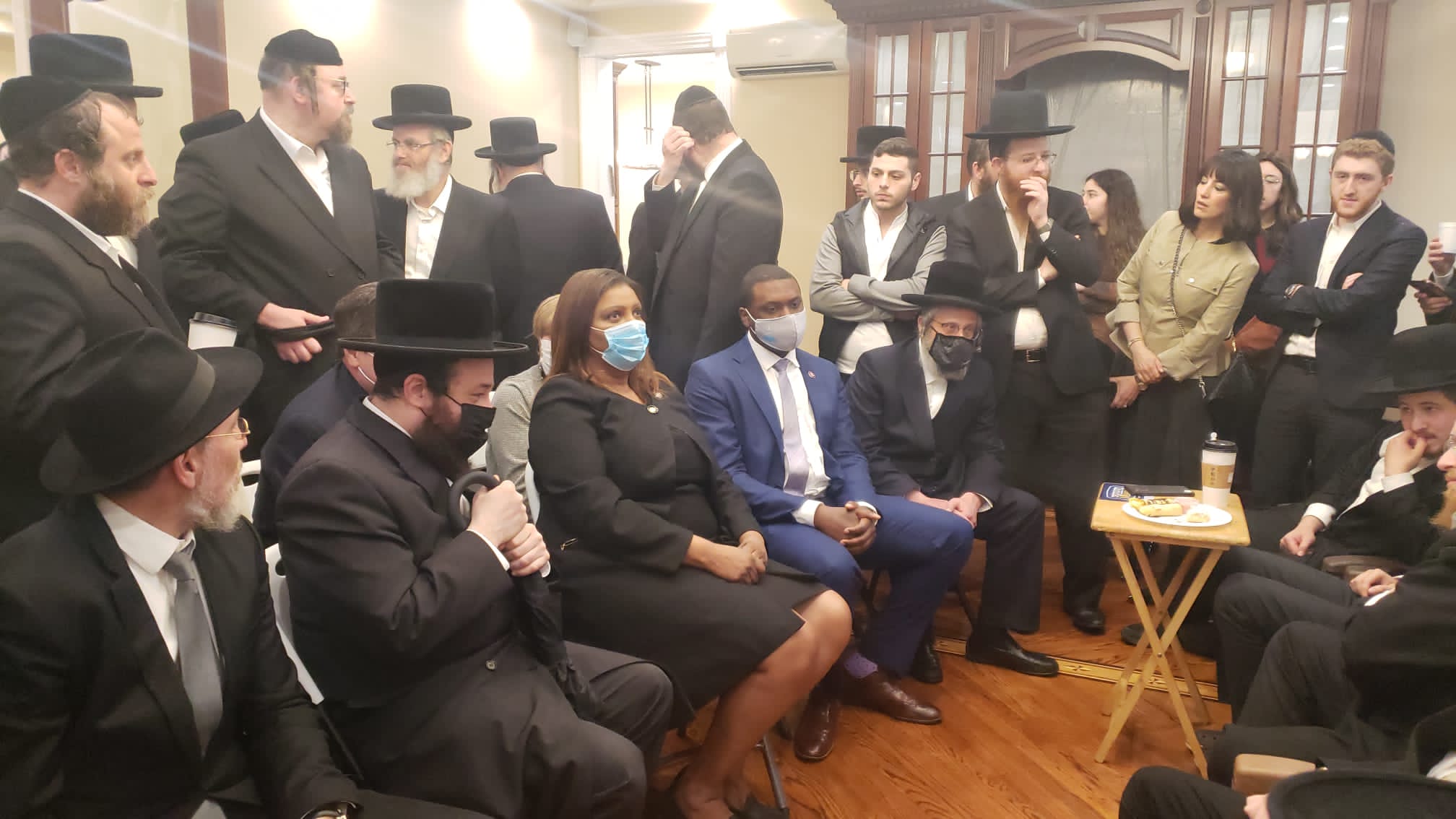 “It’s almost impossible to fathom the impact of this horrible, horrible loss,” Legislator Wieder said. “Eventually, we will get on with the daily activities of life, but Shragee Gestetner’s family will have to live with his loss forever.”

“Yossi Tauber was a devoted son and scholar, and his loss is also a difficult blow,” said Legislator Wieder, who knew both men. “I ask everyone to please keep the families of all who perished in your prayers.”

Shragee Gestetner, 33, left behind his wife and six children. Originally from Montreal, he moved to Rockland County after marrying. He lived in Airmont and was a Skverer Hasidic rabbinical scholar and singer who used to perform at large events; his music is included in the Apple iTunes, Amazon Music and Spotify catalogs.

Yosef Amram Tauber, 19, was from Monsey and was making his first visit to Israel to study at the Brisk yeshiva. He had graduated from a local boys’ yeshiva, Meor Yitzchok, and was known as “Yossi.” His uncle said that during the pandemic, Yossi brought food to people and made calls to others who were isolated, according to published reports.

The men were among 45 people killed when a narrow, downhill pathway backed up and a stampede resulted. They were in Israel for Lag BaOmer, an annual holiday that commemorates a 2nd-century Jewish uprising against Roman rule, and were visiting the graveside of a revered rabbi. 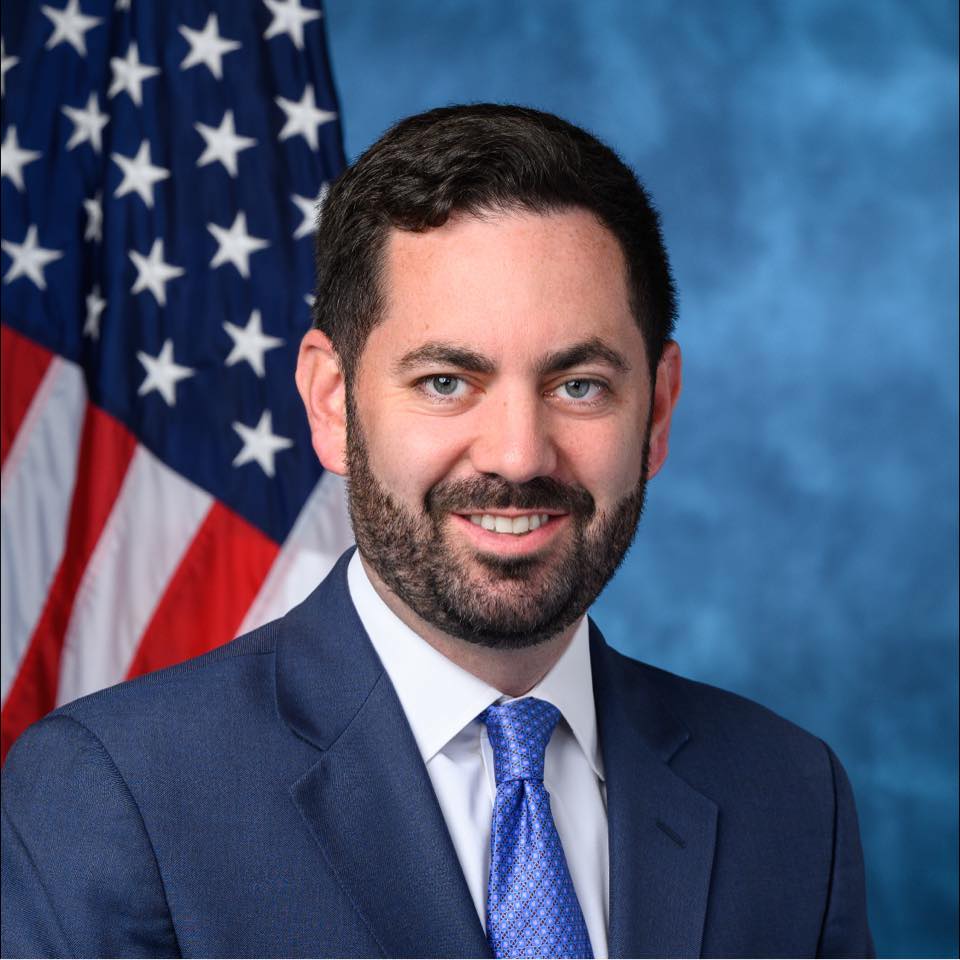 “It is clear that George Santos has lost the confidence and support of his party, his constituents, and his colleagues. With the extent and severity of the allegations against him, his inability to take full responsibility for his conduct, and the numerous investigations underway, I believe he is unable to fulfill his duties and should resign.” 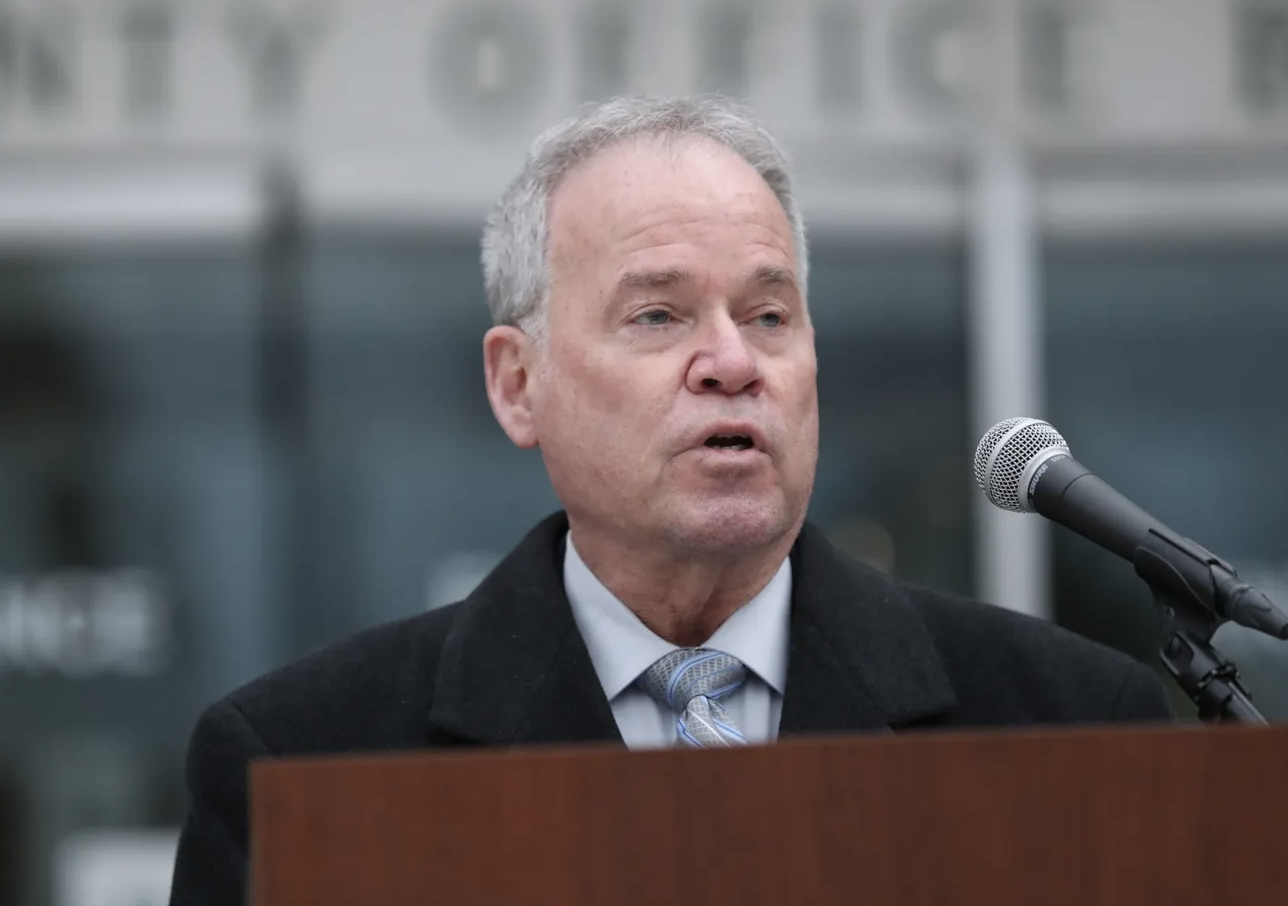 “Since Fall of 2021, I’ve adamantly spoken out against state legislation to create Accessory Dwelling Units (ADUs), as New York is a home rule state. Yesterday the Governor proposed expanding a property tax exemption that would allegedly reward homeowners who “build-out” ADUs, essentially incentivizing the development of these types of units. While there is no legislation currently in place requiring municipalities to allow ADUs, I fully believe that widespread construction of ADUs in suburban areas like Rockland County would be harmful to our community.

Last February, when Gov. Kathy Hochul pulled the bill from her 2023 executive budget, I was quoted saying:

“…the removal of this legislation from the Governor’s proposed State Budget seemingly is not the end but a re-start, one that I am convinced the Governor will throw her weight behind AFTER Election Day IF she is re-elected. Keep that in mind when you vote on November 8th.”

The proposed ADU bills are still active and in committees in the Senate and Assembly. We will continue to oppose any attempt for this legislation to be revived.

While creating affordable housing is an admirable goal, our own Planning Department stated in their professional assessment the one-size-fits-all approach of the ADU legislation is extremely problematic and does not account for differences between rural, suburban, and urban communities and I’m concerned there is a strong likelihood that the character of our County could be changed forever.

I am concerned as well about some of the mandates included in the Governor’s new NY Housing Compact that will require municipalities to change zoning in specific areas of their communities and meet mandatory home growth targets. As your County Executive, and past president of a local civic association, I believe this concept to be contradicted by the Constitution of New York State and will continue to stand firmly in opposition to any politically based plan that undermines New York State Home Rule regulations and municipal zoning ordinances. My Administration will keep all our options open in order to stop this plan in its tracks.”