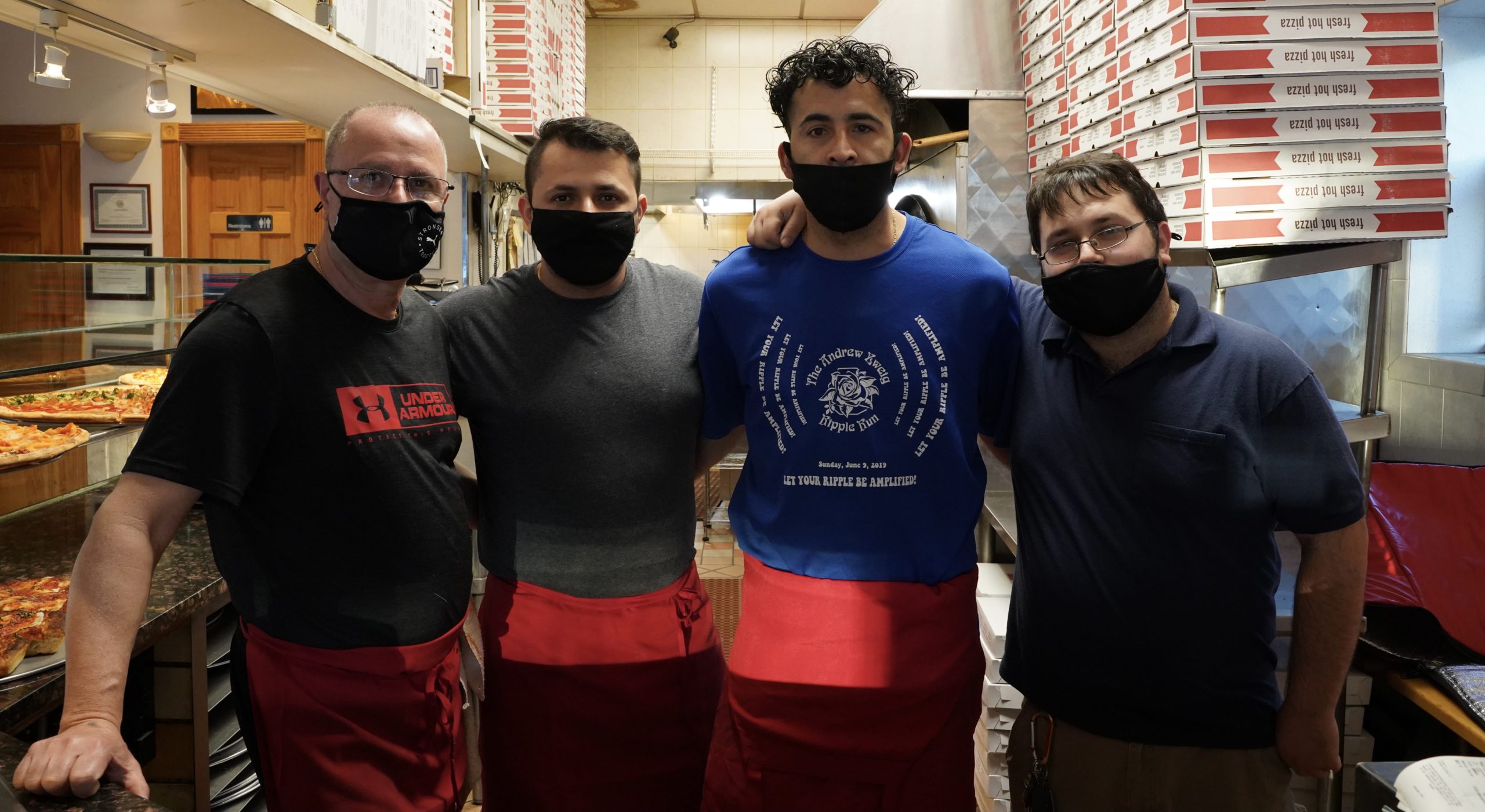 ORANGEBURG, NY – Tonight we would like to recognize Nonna Rosa’s Pizza in Orangeburg for their generous donation to the fundraiser for fallen Spring Valley Firefighter Jared Lloyd.

On March 23, 2021 Spring Valley Firefighter Jared Lloyd made the ultimate sacrifice rescuing elderly residents at an assisted living facility in Spring Valley. We received a message last week from an Orangetown resident pointing out the generous donation from Nonna’s Rosa’s. 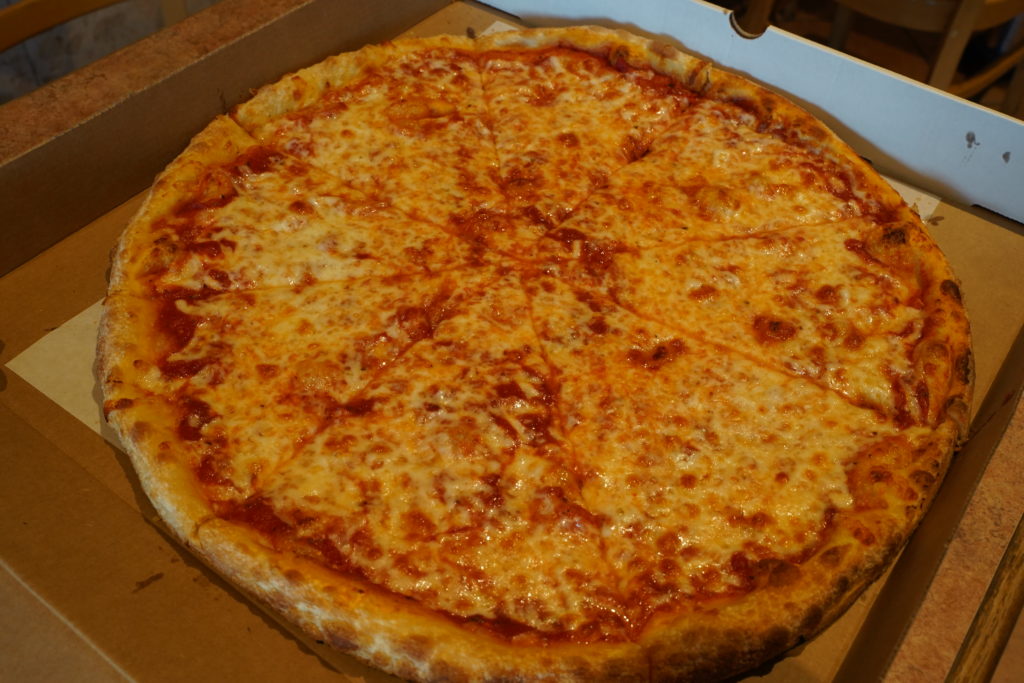 So tonight we stopped by to order a large pie and ended up speaking with owners Joseph Dimichino and Joseph Sanzi (pictured below). They explained their ties to the Blauvelt Volunteer Fire Company Inc. and admiration for the work of volunteer firefighters in Rockland County. When hearing of the loss of Spring Valley Firefighter Jared Lloyd, they felt the need to do something – and donated $1,000 to the fundraiser to benefit the Lloyd family. 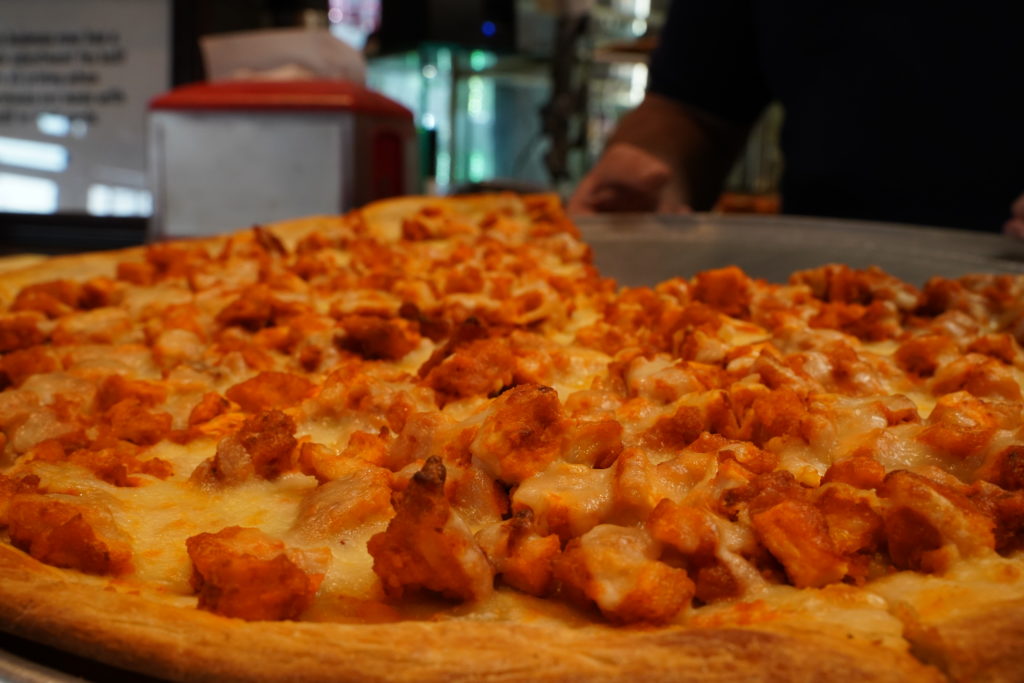 It is great to see a small business step up in such a big way to support a fallen hero in our community. The pizza 🍕 was incredible! Pictured below is a plain large pie and a Buffalo chicken pie. So if you are in the Orangetown area, we highly recommend stopping by Nonna Rosa’s for lunch or dinner. #bestofrockland 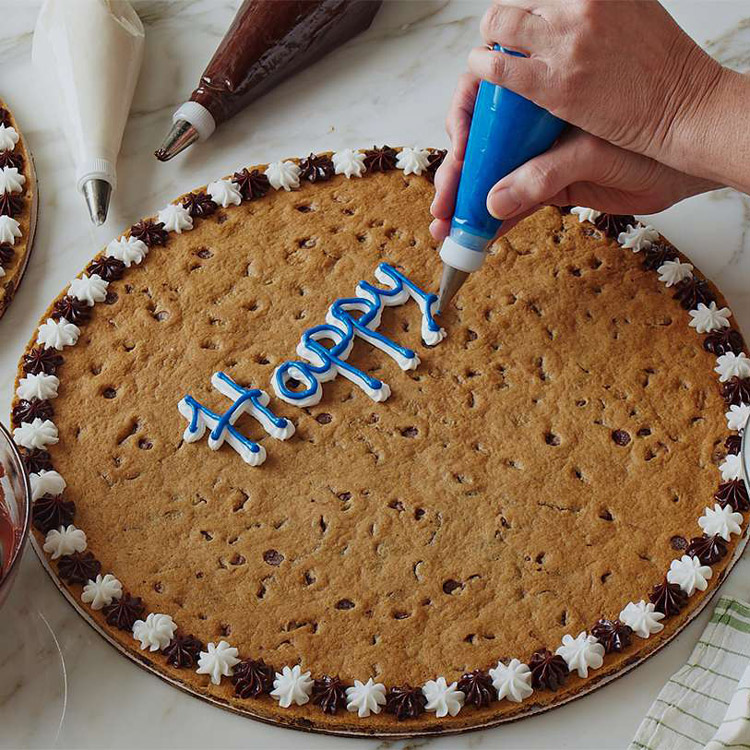 WEST NYACK, NY – Great American Cookies®, home of the original Cookie Cake, will open its newest location at the Palisades Center this summer. The 724-square-foot store will be located on Level Three next to Macy’s.

The Great American Cookies store at Palisades Center will make your life sweeter with 15 varieties of fresh-scooped cookies, several varieties of brownies, and their famous Cookie Cake.

A vibrant, fun-filled ambiance where everyday elements tempt your sweet tooth and elevate your mood

“We can’t wait to bring this beloved brand back to Rockland County in the Palisades Center,” said Jamie Arkley, Owner of Great American Cookies. “We’re looking forward to getting to know our community and making all their special days sweeter.”

Many longtime Rockland residents may remember the Great American Cookies location in the Nanuet Mall directly next to the food court. 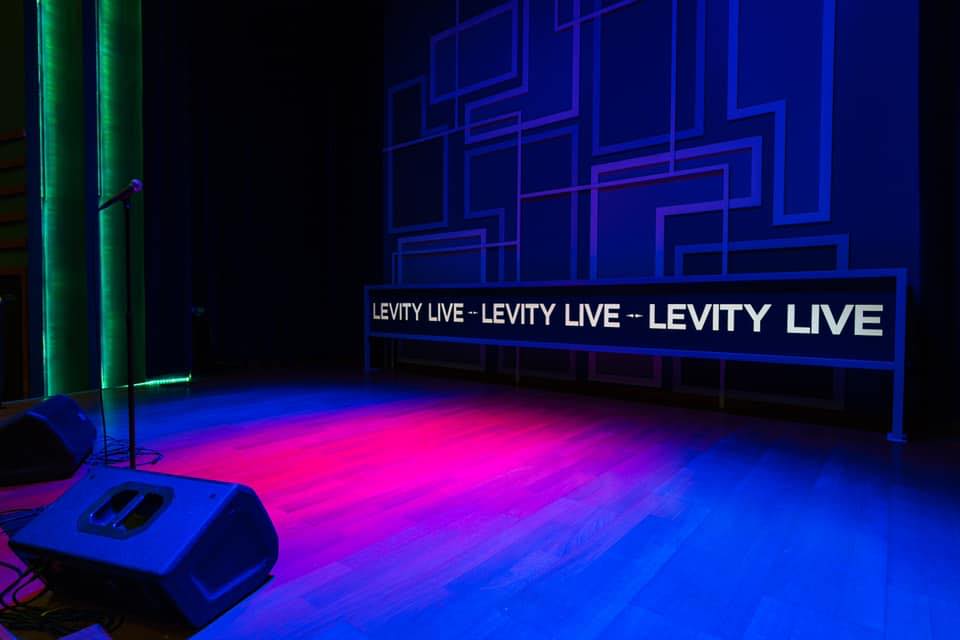 WEST NYACK, NY – After more than 14 months, the popular comedy club West Nyack Levity Live will reopen May 21 at Palisades Center with a weekend of performances by Gary Owen.

“We’ve waited a long time for this, so it’s exciting to know that live comedy is returning to Levity Live in May,” said John Campbell, General Manager of West Nyack Levity Live. “Our comics are eager to get out and work again, so it’s going to be a great summer of shows. We’ve missed our hard-working staff and they’re eager to return and welcome our guests next weekend.”

Levity Live will reopen with guest safety as the top priority. Tables will be socially-distanced according to current state guidelines. Excelsior Pass – to verify test or vaccine status – will be used at the door, along with temperature checks. Guests will be required to wear masks when not eating and drinking. Staff will wear masks throughout their shift, undergo daily screening, and carry out enhanced cleaning between performances.

“Levity Live always delivers something new and exciting for our guests and we’re thrilled to see them reopening,” said Darrin Houseman, General Manager at Palisades Center. “We’re looking forward to seeing the great lineup of comics and smiles on our guests faces!”

Gary Owen will perform at Levity Live from May 21-23 for five shows. Tickets go on sale Monday, May 10 at 10 a.m. Owen’s big break came in 1997 on BET’s Comic View where he was voted “Funniest Serviceman in America.” He later starred in the BET reality show “The Gary Owen Show” and appeared in such films as “Rebound,” “Daddy Day Care” and “Meet the Blacks.” Owen last performed at Levity Live in March, 2018.

Additional performances will be announced shortly.