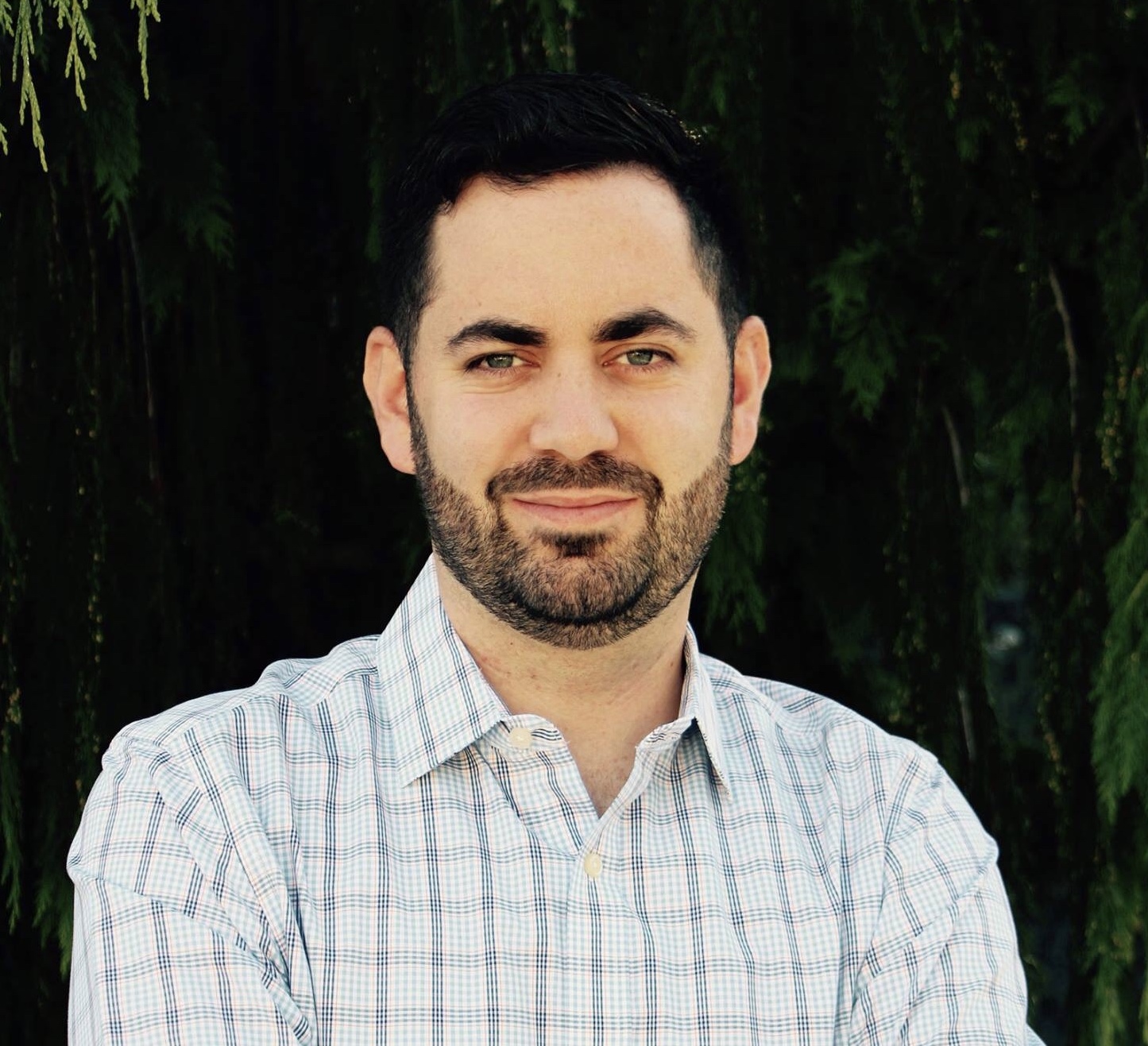 City and State is a weekly magazine that covers politics and government in New York City and Albany. It is a very influential outlet in the New York political scene. Lawler, grew up in Nanuet before moving to Suffern. He is a graduate of Suffern High School and Manhattan College. In 2014, he managed the gubernatorial campaign of Westchester County Executive Rob Astorino against incumbent Andrew Cuomo. He is now a partner at the political consulting firm – Checkmate Strategies . Locally, he serves as the Chairman of the Orangetown Republican Committee.

“It’s an honor to be recognized as one of the top 50 political consultants in New York State. Over the past decade, I’ve dedicated myself to electing Republican candidates for public office here in New York and in states across the country who are committed to serving the people they represent and fighting for a smaller, more responsible government. I’m proud of the work our firm has done to promote Republican principles and stand up against the progressive, socialist agenda that will destroy America.” said Michael Lawler.