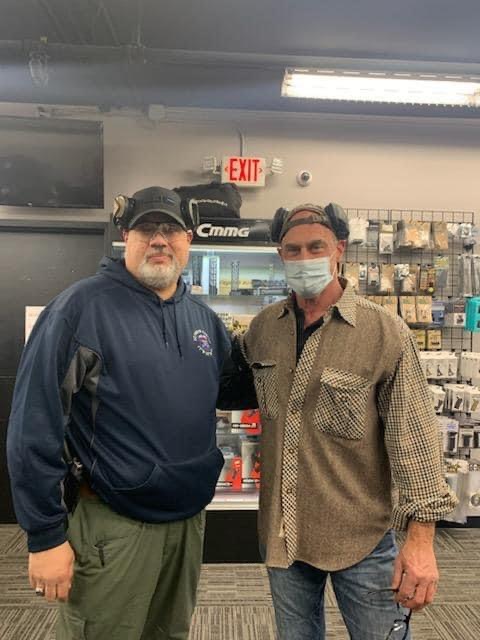 “Thank you Chris for hanging with us today!! ❤” posted by RISE on their Facebook page. 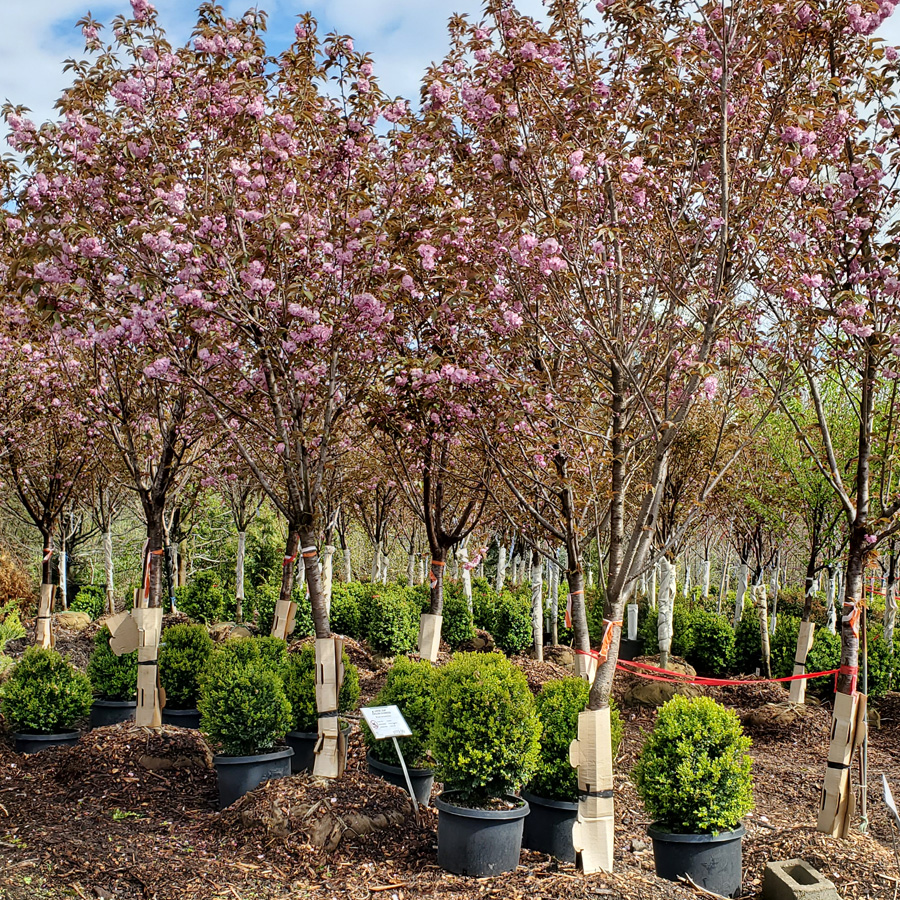 According to the US Department of Agriculture, April is National Gardening Month. Many people await the arrival of spring specifically so they can begin to work in their gardens. One of the first tasks is to see what might need pruning.

Just like gardeners need to get their tools and supplies ready for the spring growing season, so should they take stock of which plants need to be cut back. Pruning in spring is a great opportunity to cut out dead, diseased or dying stems, and to reshape shrubs that have gotten overgrown and unwieldy. A good “haircut” also makes way for new growth and helps to encourage more flowers, foliage, and colorful stems on a wide range of plants.

Plants that flower on the same year’s growth such as lavender, fuchsias, buddleia and ornamental grasses can be pruned almost to ground level before they put energy into new growth. Early-spring bloomers like lilac, forsythia and rhododendron produce flowers on wood formed the previous year and should be pruned immediately after they finish blooming. If you prune them later in the growing season or during winter, you’ll remove flower buds and decrease the amount of spring bloom.

Treat roses that bloom only once per year the same as other spring-blooming shrubs, by pruning after they finish blooming. Repeat bloomers, including hybrid teas, floribundas, and grandifloras, are pruned mostly to shape the plant or to remove winter-damaged canes. If they become overgrown, cut them back in early spring.

Hedges of beech and cherry laurel as well as boxwood topiaries are best pruned after they have leafed out in early spring. This gives them the form in which they will grow for the season. Since many evergreens only have new growth on the tips of branches, wait to prune them until after new growth for the year is complete. Then it will have the whole growing season to form new buds for growing and filling in next year.

Young fruit trees should be pruned as soon as buds form in order to form them into their desired shape and allow their energy to be devoted to making fruit. Perennial herbs like rosemary, oregano and sage grow leggy and woody over time and benefit from being pruned in spring as growth begins.

 Use high quality pruning tools that have been cleaned and sharpened since the previous season.
We recommend bypass pruners which work like a scissor rather than an anvil pruner which tend
to squash the branch rather than make a clean cut.
 Remove all dead, diseased, or damaged stems as they attract insects and invite diseases to
develop. Also remove crossing branches, water sprouts and suckers.
 Cut just above a node where the leaves, buds and shoots emerge from the stem. This way you
can manipulate new growth to form in a desired direction, as nodes form on different sides of a
stem.

 It’s important to cut at a downwards angle, so rainwater runs quickly off the wound. Cutting flat
runs the risk of infections entering the plant, creating ideal conditions for fungi to take hold.
 After pruning, mulch plants with a generous layer of garden compost or well-rotted manure, to
give them a boost. 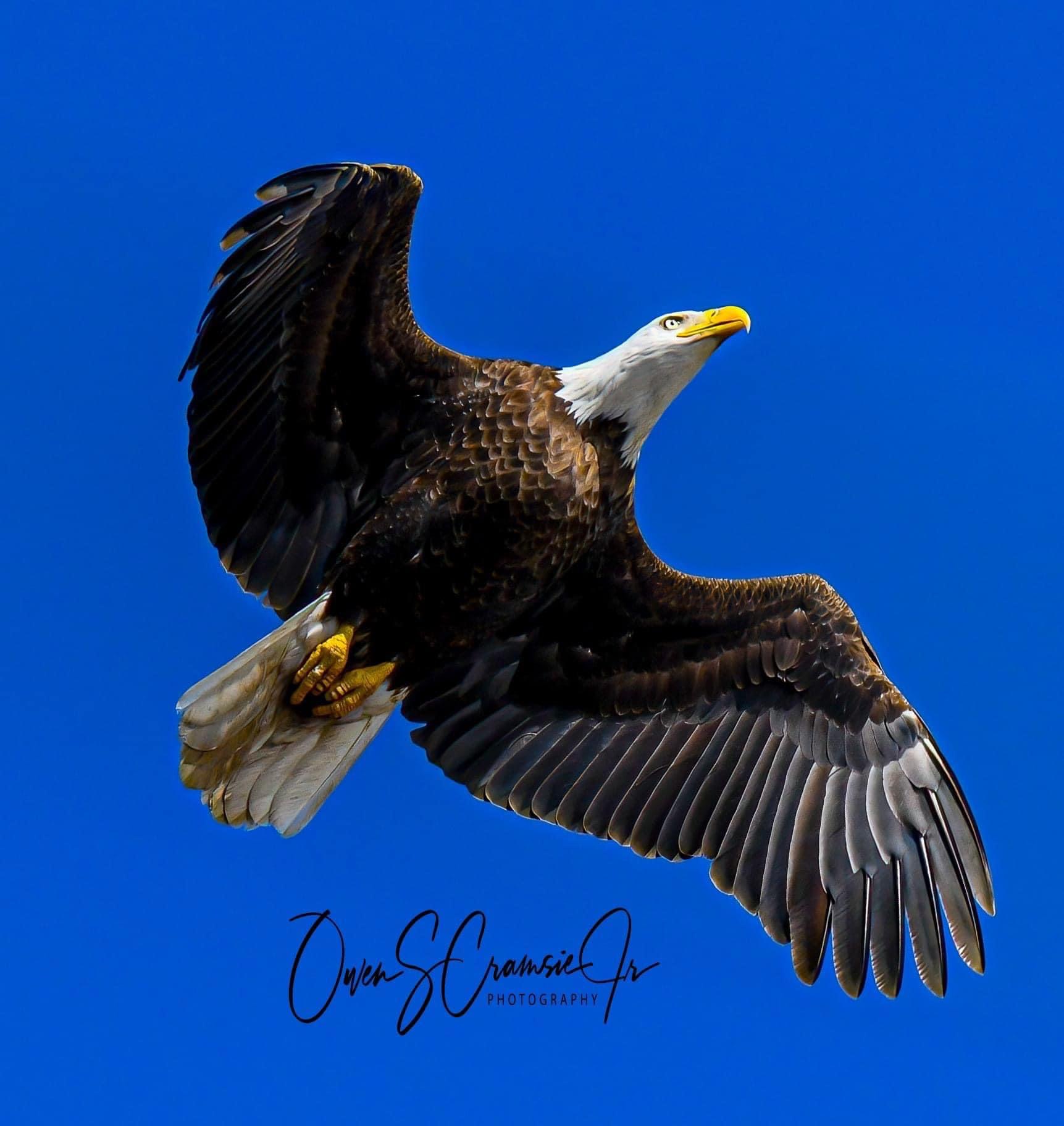