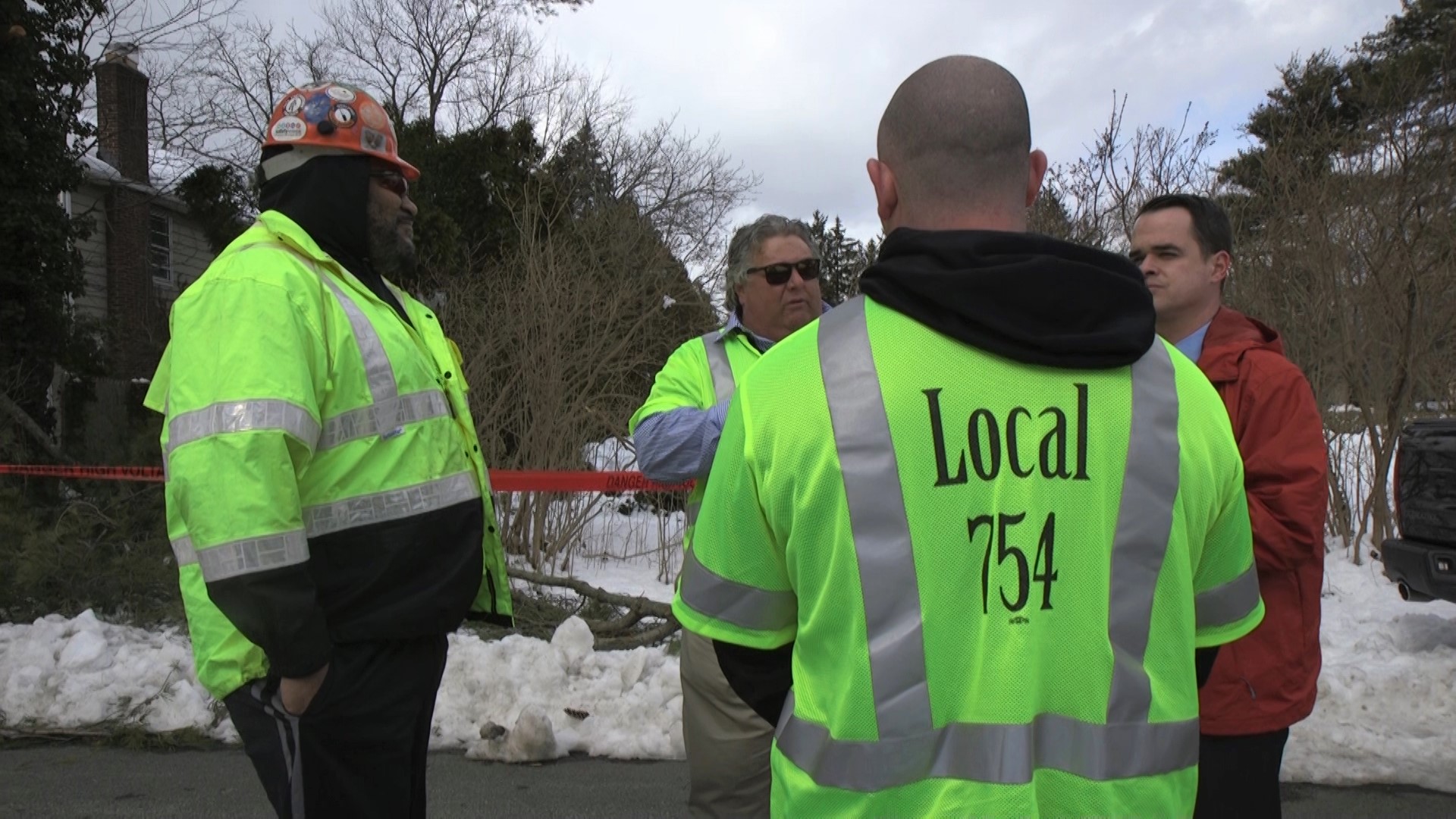 Laborers Local 754’s Business Manager, Stephen Reich said, “Senator David Carlucci has shown time and time again he is willing to take the hard road when it benefits his constituents and middle class working families. I can think of no better person to be an advocate in Washington for the people of the 17th Congressional District. I know he will be on the right side of all middle class working family issues.”

Local 754 represents more than 300 members in Rockland County. Many work in construction on highways, roads, bridges, hospitals and schools throughout the Hudson Valley.

“I am humbled to have the support of the hardworking brothers and sisters of Laborers Local 754,”said Congressional Candidate State Senator David Carlucci.