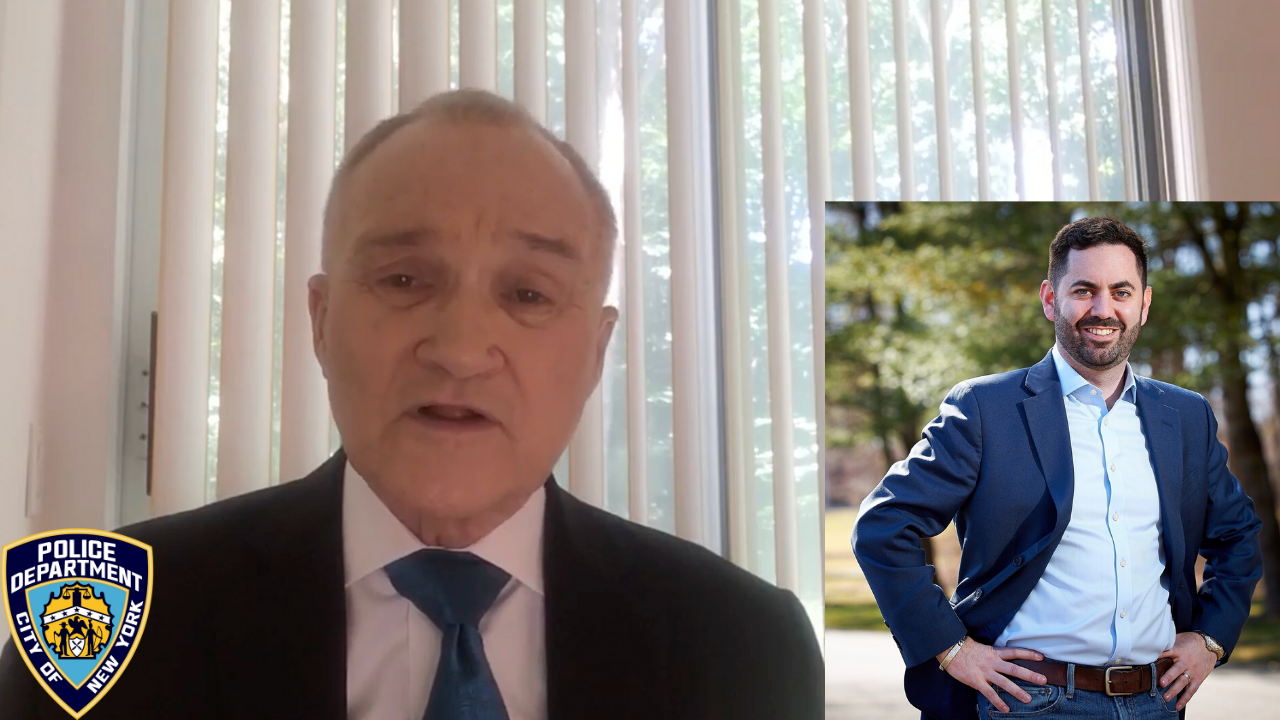 Former Commissioner Kelly first met Mike at the 2009 Manhattan College Commencement, where Kelly was the keynote speaker and Lawler was the Valedictorian of his graduating class. 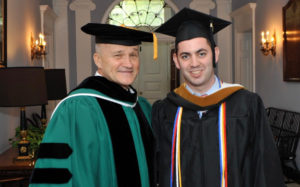 “Mike and I agree on some of the most important issues that we citizens face today; especially the important issues of law enforcement and public safety,” said Commissioner Kelly. “We agree that in these unprecedented times of pandemic and massive social upheaval, criminal justice and safety concerns need addressing. Clearly, there are reforms that are needed and Laws and standards that should be remedied. BUT, these new measures should NOT be rushed and enacted without the input of law enforcement – police professionals, district attorneys and judges.”
Commissioner Kelly continued, “We must not repeat the disaster of last year’s bail reform bill, rushed through the state legislature without input from these law enforcement professionals. That bill has led to the unintended consequence of too many criminals returning to the streets too soon.”
In conclusion, Commissioner Kelly said, “Change will come but common sense must be part of the equation. Mike Lawler has used that kind of common sense in his years working in government and in state party politics. Mike Lawler has the experience, the intelligence, and the energy. That is why we need him in the Assembly in Albany.”
In receiving the endorsement of Ray Kelly, Lawler said, “I’m honored to have the endorsement of Commissioner Kelly. There is no one who exemplifies what it means to be a public servant and a New Yorker more than Ray Kelly. Under his leadership, New York City became the safest big city in America, with crime and shootings, and murders brought down to historic lows. Sadly, many of those gains are being lost because of the reckless policies being passed in Albany and New York City by weak-kneed politicians caving to the demands of activists, all in the name of ‘reform’.”
“But the truth is, our politicians have covered up their failed policies on education, housing, poverty, drug addiction, and mental health by passing on those responsibilities to law enforcement – and then throwing police officers under the bus at the first sign of controversy,” Lawler continued. “We need real reform if we want to address the root problems of inequality and injustice. We need good paying jobs for all New Yorkers; a quality education for every child; access to affordable health care; and safe neighborhoods to live in.”
Lawler concluded, “Rather than defunding the police, we should be voting out and defunding the politicians who created this mess in the first place. As State Assemblyman, I will do the hard work of brining law enforcement and communities of color together to address the issues that matter most and ensure justice and equality for all New Yorkers.”
Related Topics:Featured
Up Next