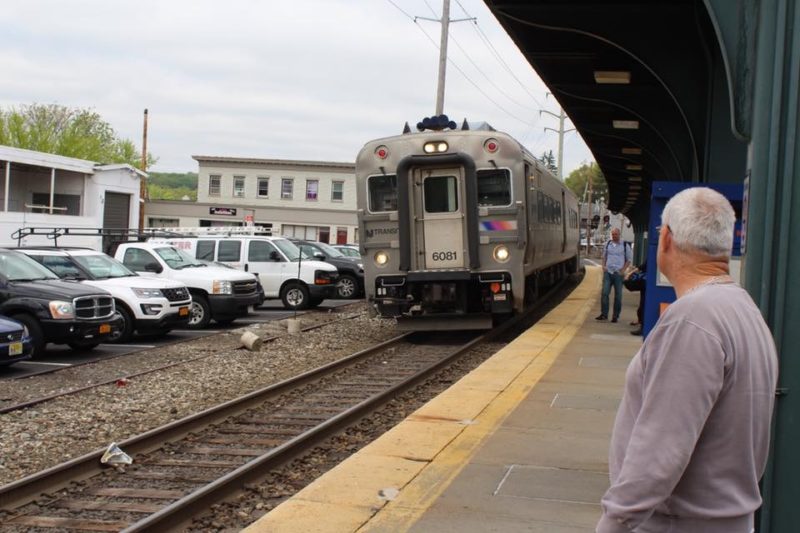 Recently the Governor, as part of the budget process unfolding in Albany right now, unveiled his “10-Point Plan to Transform and Fund the MTA.” While I agree that the MTA is in severe need of transformation, the plan as it stands is severely lacking and would only compound the problems faced by Rockland County commuters.

We have a unique position within the MTA service region, being the least served by MTA of any other member. Annually we have a $42 million annual value gap between the value of services and funding provided by the MTA to Rockland County, and the contributions of Rockland County residents and businesses to the MTA. This value gap has been present for more than 30 years, as evidenced by even MTA’s own periodic analyses, and has likely increased again since the last study was performed in 2012.

Since I took office in 2014, there has been significant progress with improving the relationship between MTA, Metro-North and Rockland County. Unfortunately, the level and quality of rail service provided to Rockland County has not improved during this time. It has, in fact, worsened dramatically. The Pascack Valley Line has been plagued with service disruptions, cancelled trains and extremely limited service schedules – all of which have a severe effect on Rockland commuters.

West of Hudson commuter rail service from Rockland County is operated by NJ TRANSIT (NJT), under contract with Metro-North. This arrangement has always been problematic, at best, but has risen to a deplorable level over the past several years. The current Operating Agreement, between Metro-North and NJT, provides no penalties or incentives to ensure Metro-North’s money is well-spent, nor does it ensure that service is consistently provided to Rockland County residents. We need a new agreement with teeth, and we need Metro-North to provide oversight that holds NJT to the terms.

In terms of financing the MTA and Metro-North, Rockland County cannot support the Congestion Pricing proposal that is part of this 10-Point Plan. The proposed model would dramatically affect Rockland County commuters who are forced to drive into Manhattan because of the dearth of transit options available to them. Why should the nearly 10,000 Rockland residents who drive into the city have to finance the MTA through congestion pricing tolls when the MTA does not provide enough of the mass transit alternatives they could be using?

In light of our $42 million annual value gap, we already pay an inordinate amount of funds into the MTA and do not realize appropriate levels of service. Any rational congestion pricing plan must also include tolling the free East River Bridges. Under the current proposal, commuters from Rockland, Staten Island and other areas will have to pay bridge tolls to drive into Manhattan and then pay the congestion pricing toll when they cross the zone. Why should drivers from Brooklyn and Queens be exempt from double tolling when others are not? Plus, those outer boroughs already have access to the subway system. It is illogical to not toll the East River bridges as part of financing the MTA.

Rockland cannot support a congestion pricing plan that does not include exempting or heavily discounting Rockland residents, ensuring a portion of the funds generated go toward commuter rail improvements for the Rockland portion of Metro-North’s West of Hudson service, and tolling the East River bridges.

With regard to the Governor’s proposed restructuring of the MTA, I would also remind our State elected officials that Rockland County only has a one-quarter vote on the MTA Board, “sharing” a full vote with Orange, Putnam and Dutchess Counties. This inequitable representation has gone on for decades longer than it should have been allowed, and we welcome a restructuring plan that would provide equal votes for ALL MTA voting members. In 1988, Rockland County had the opportunity to leave the MTA and negotiate our own transit contracts, to take control of our own destiny. We were somehow enticed to stay through an amendment to the NY Public Authorities Law that allocates Rockland a paltry $2 million a year through the Dutchess, Orange and Rockland fund (DORF). It is time to increase that yearly payment from $2 million to a minimum of $10 million with an annual COLA increase. This would be a positive first step in addressing the $42 million value gap.

Any plan to transform the MTA must address these issues; Rockland County and our commuters have been underserved for far too long.

A Tribute to Jerry Donnellan

County Exec. Day: If the state legalizes marijuana, Rockland should exercise its “opt out” clause 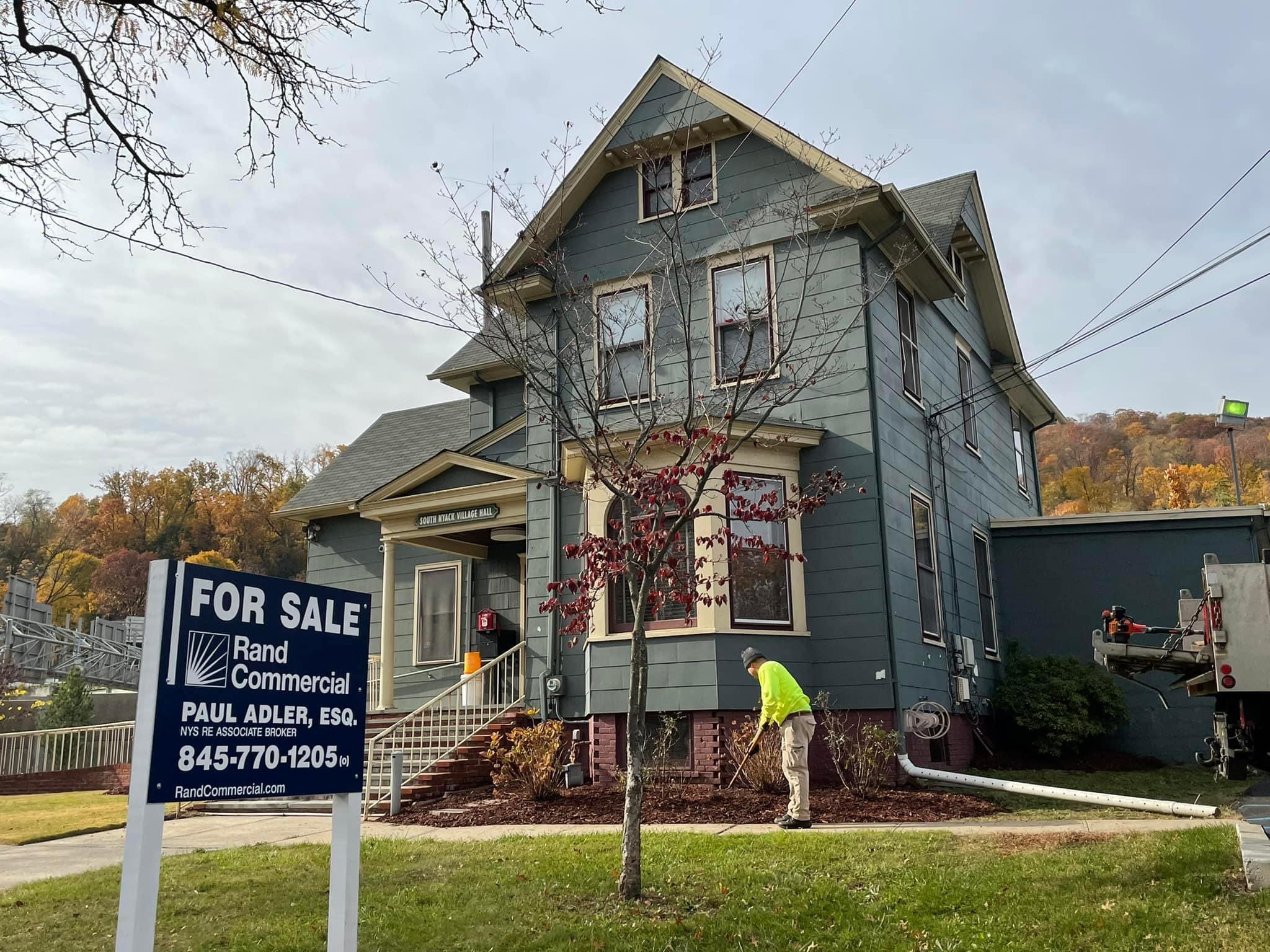