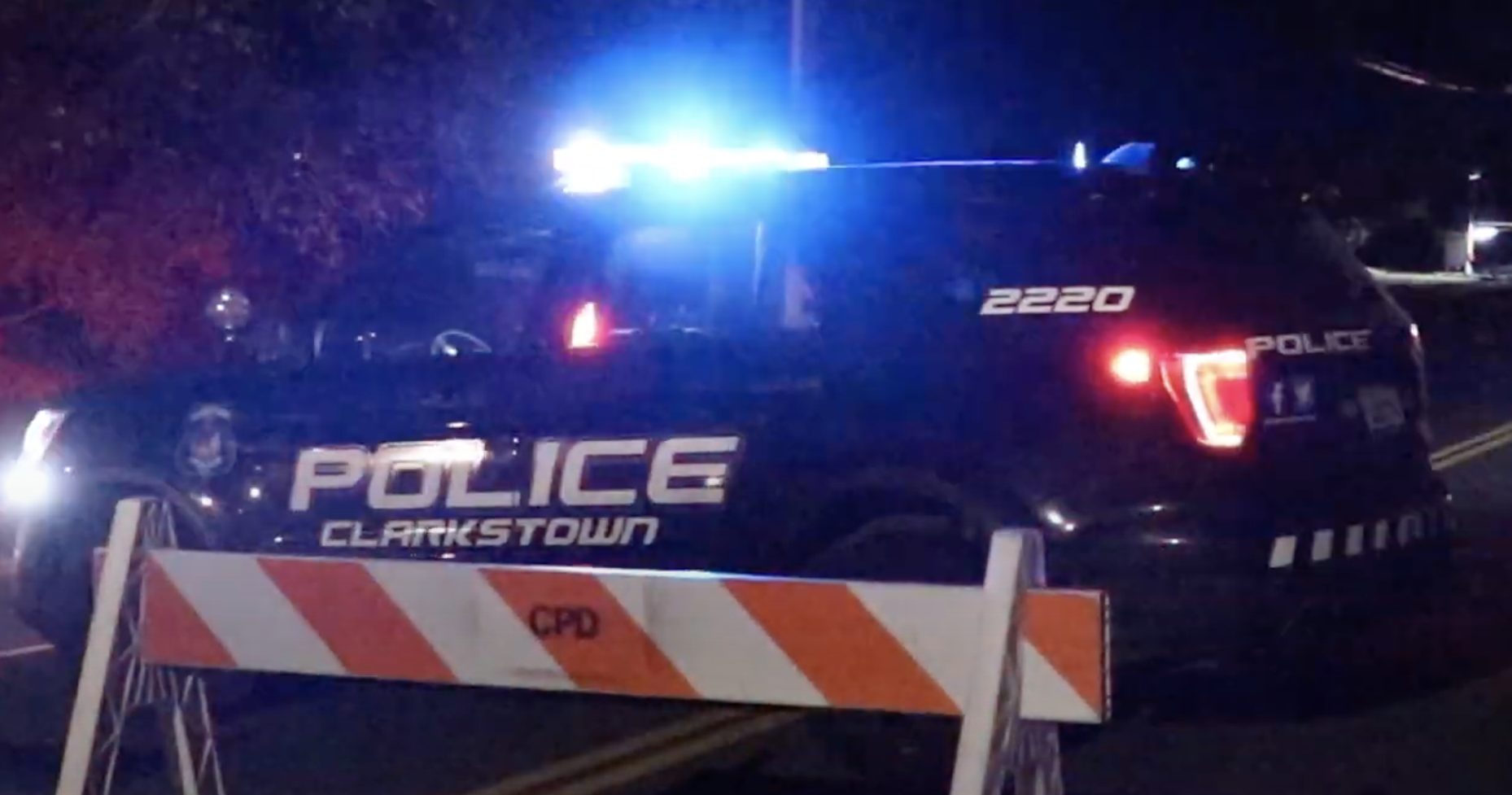 NANUET, NY – At approximately 11:05 pm on Saturday, November 7, 2020, the Clarkstown Police Department responded to reports of a motorcycle accident in the area of West Nyack Rd. and Rt. 304, in Nanuet.

As officers arrived on scene they observed an injured male and a motorcycle laying in the roadway. Officers along with the Nanuet Ambulance Corp. and Rockland Paramedics began rendering aid to the injured individual. Nanuet Ambulance transported the injured male to Nyack Hospital, where he was pronounced deceased. The deceased male, 36, was reportedly operating a motorcycle traveling northbound on Rt. 304, when he struck another motorcycle in the rear causing both operators to lose control. The operator whose motorcycle was struck declined any medical treatment. The identification of the deceased is being withheld pending notification to his family.

Haverstraw PBA Holds Pay It Forward Program for the Holidays 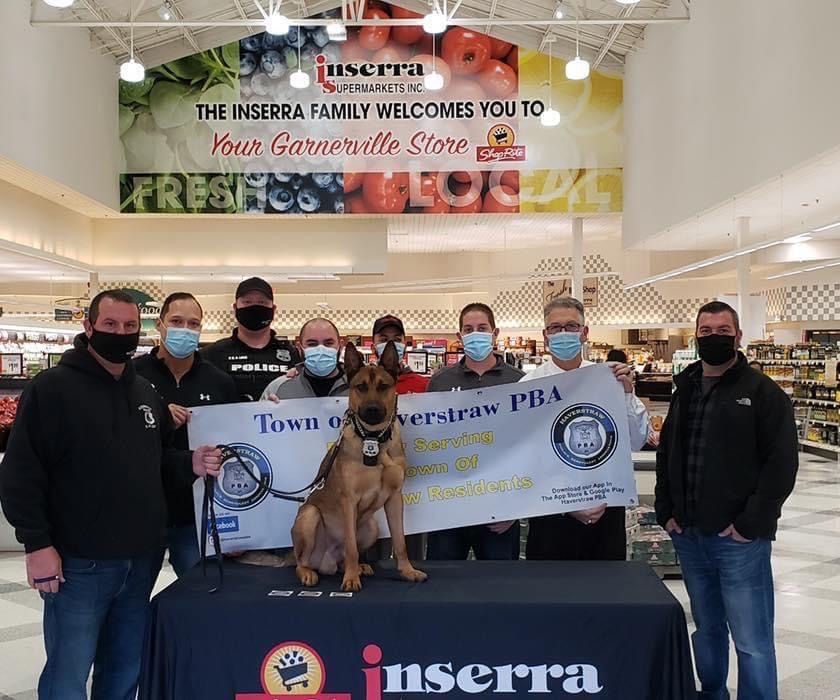 Town Of Haverstraw PBA launches a surprise Pay It Forward program for the holidays!

Yesterday they gave 100 shoppers of Shoprite in Garnerville a $20.00 gift card from Haverstraw PBA members and asked in return is that each recipient pay a good deed forward in the future.

You can read the Haverstraw PBA’s full post below:

The Town of Haverstraw PBA is excited to announce that we partnered with the Inserra Family and Shoprite of Garnerville in our first ever Pay it Forward program. Today, 100 patrons of Shoprite Garnerville received a $20.00 gift card from our members and all we asked in return is that each recipient pay a good deed forward in the future. We feel that during this trying time, this gesture could go a long way for the families, especially so close to Thanksgiving and the holiday season.
In total, 100 gift cards, dozens of PBA stickers and police K9 bracelets were distributed. We’re truly blessed to be able to live and work in a community we love and this is just a small token of appreciation for the community that stands behind us. We graciously thank the Inserra Family for matching our donation and for helping make the venture possible today. We look forward to continuing this relationship in the future and wish everyone a happy and healthy holiday season.
Thank You, –  PBA President Nick Armida 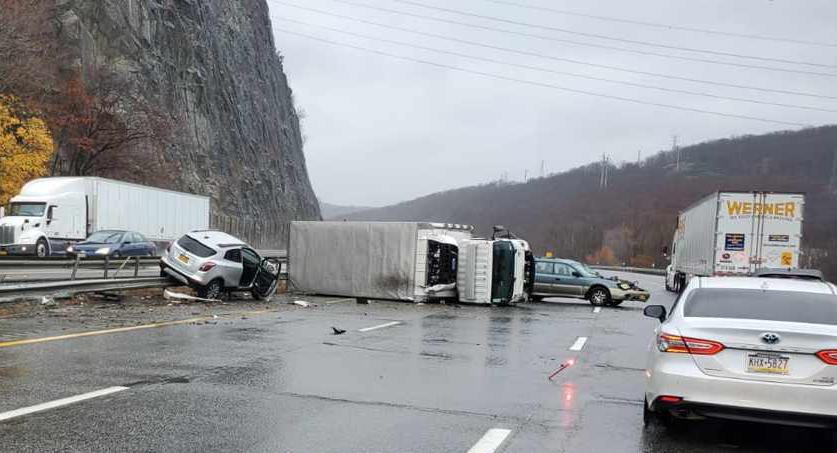 ROCKLAND COUNTY, NY – At approximately 3:30 pm on Thursday, a motor vehicle accident on I-87 SB at mile marker 32.8, near Exit 15 (Rockland County), would result in all lanes being blocked.

The accident caused heavy traffic delays. Unknown the cause of the accident.

Victim in Sunday’s Fatal Shooting in Nyack has been Identified, Suspect Charged with Murder