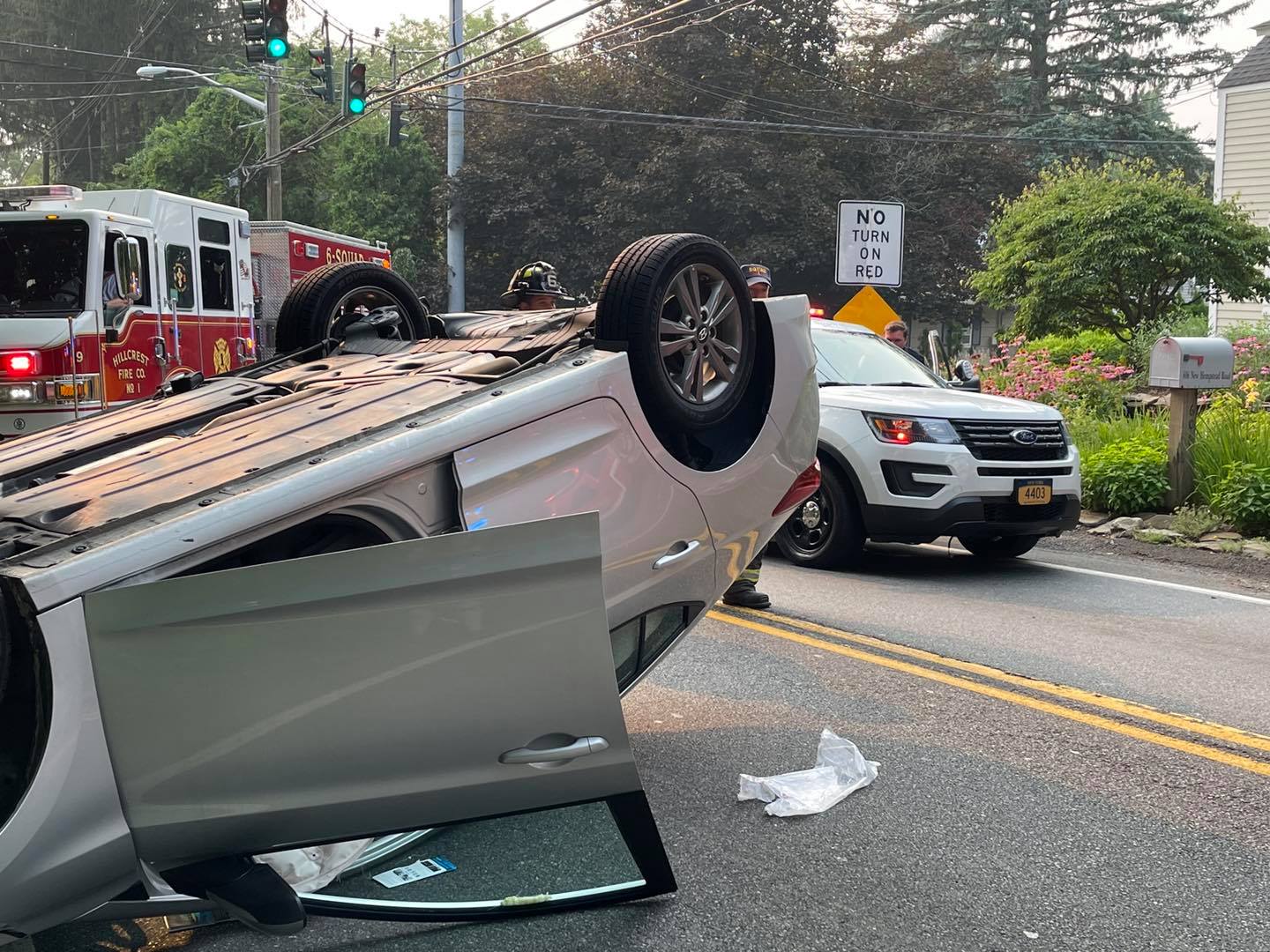 HILLCREST, NY – Ramapo Police announced that driver of the vehicle in a rollover accident on New Hempstead Road on Tuesday (July 22, 2021) has been charged with DWI. 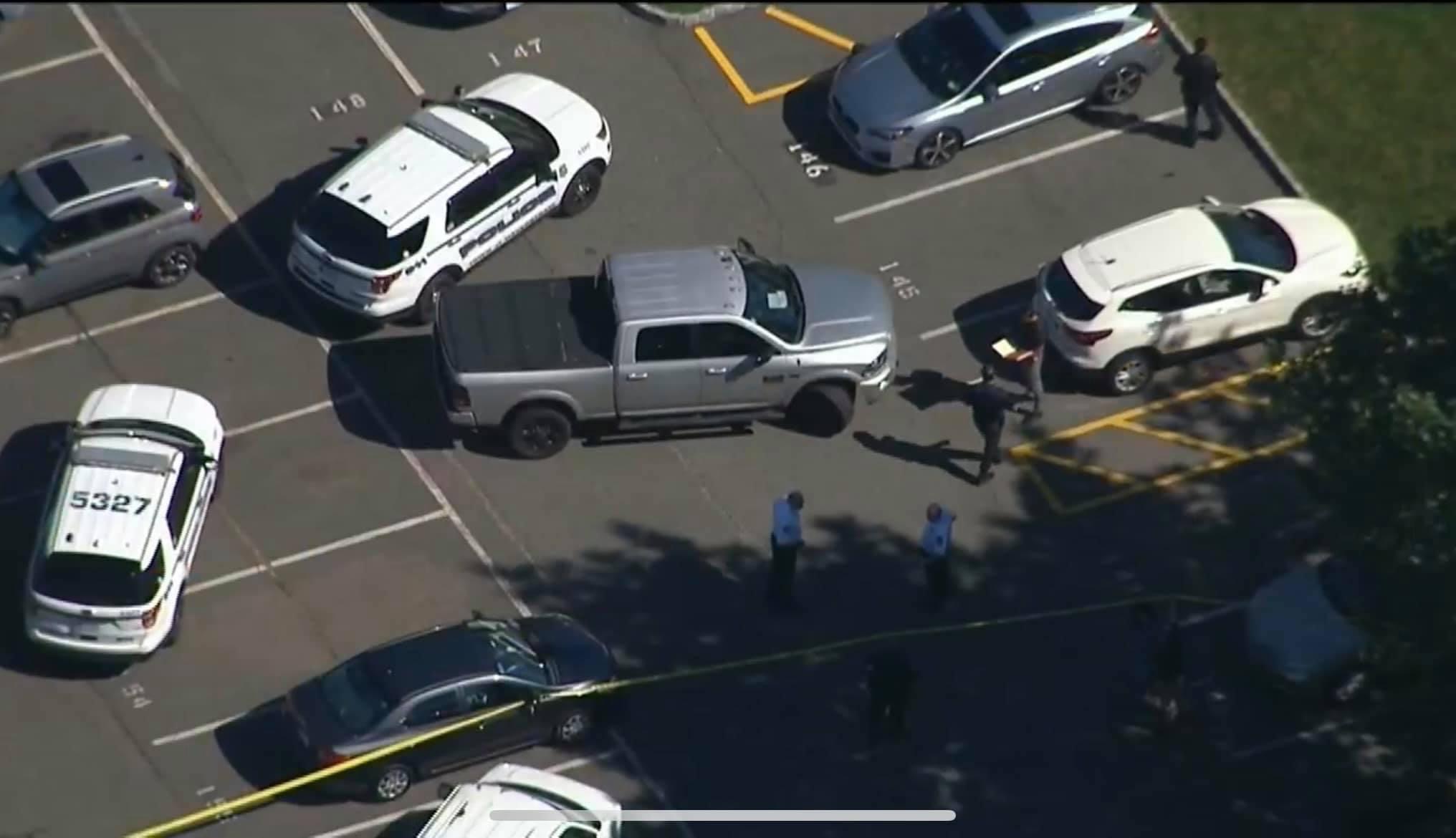 The suspects have been identified as Keinone Wilson, 35, and Dwayne Holmes, 38. They have both been charged with numerous crimes.

What we know: Police confirmed to News 12 they are  searching for two suspects who pistol whipped a man and injured two children in West Haverstraw before crashing an SUV into a shed . News12’s Blaise Gomez is at the scene.

Initial report via Rockland Fires – Haverstraw / Stony Point – Reported home invasion followed by a brief pursuit and crash with a search underway in the area of Hastings Lane. Haverstraw PD, Stony Point PD, RC Sheriff, State Police and the Rockland County Chopper are in the area. 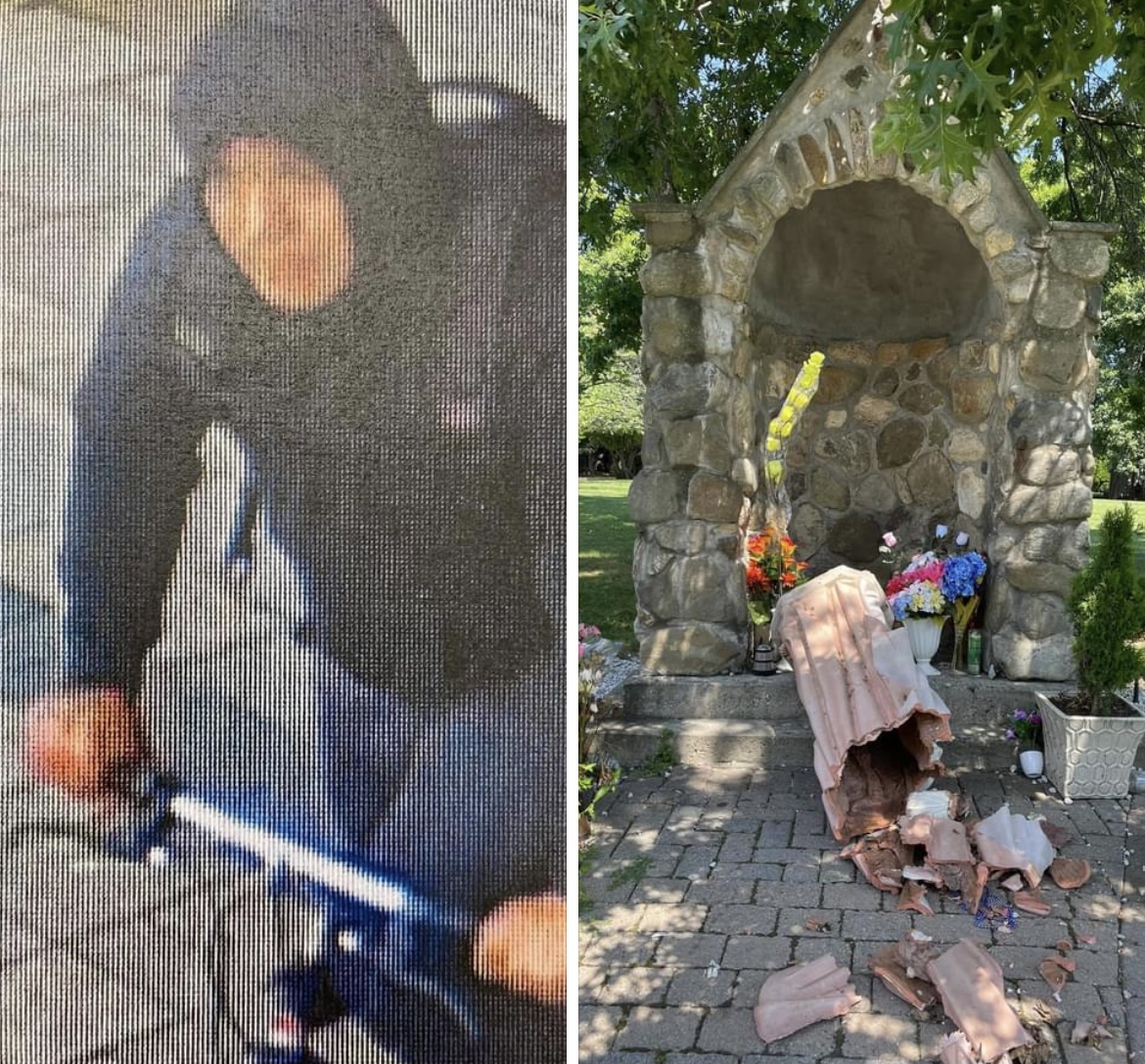 Anyone with information is asked to call the Spring Valley Police Department at 845-356-7400 or email them at [email protected] You can also submit an anonymous tip via the Rockland County District Attorney’s Office tip411.