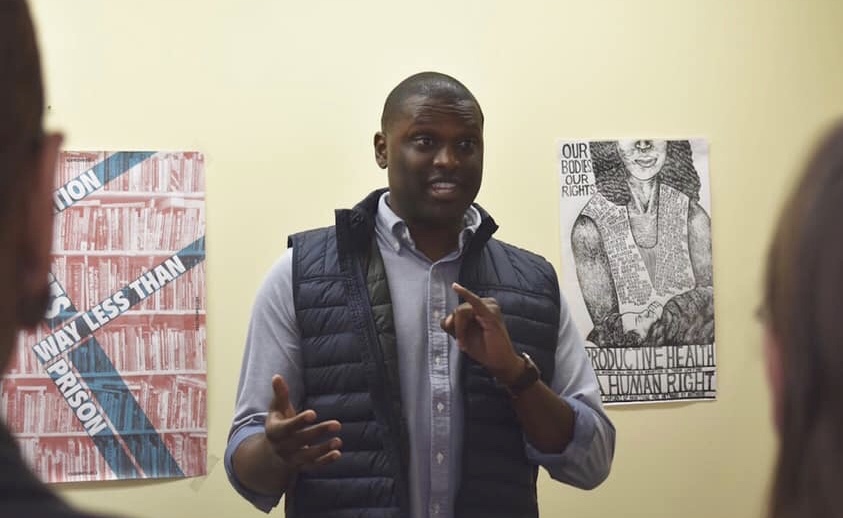 Jones jumped into the race in July 2019 prior to Lowey’s decision to retire. If elected, Jones would be the first Black, openly gay member of Congress. Mondaire perviously worked for the Obama administration, and who grew up in the Spring Valley. He most recently served as an attorney in Westchester County’s Law Department.

“I am humbled to have the support of Democracy for America in my campaign to represent the people of New York’s 17th Congressional District. Growing up poor, black, and gay, raised by a single mom who worked multiple jobs to provide for our family, I never imagined someone like me could make it to the halls of Congress. I’m running for Congress because, for me, policy is personal. If we are going to change Washington, we need to change the kind of people we send there. We need more representatives who understand the lived experiences of millions of Americans who face economic insecurity every day. In my crowded primary, I am the only candidate supporting Medicare for All and student debt forgiveness. I’m prepared to fight for the big, structural solutions we need to make sure working-class people get a fair shot in our economy and that people like me are treated equally under the law.” — Mondaire Jones, Candidate, New York’s 17th Congressional District

Democracy for America is Jones’s first endorsement from a national, progressive organization and just the seventh non-incumbent candidate for U.S. House to be endorsed by the grassroots progressive group ahead of 2020.

Assemblyman Karl A. Brabenec to Run for Re-Election