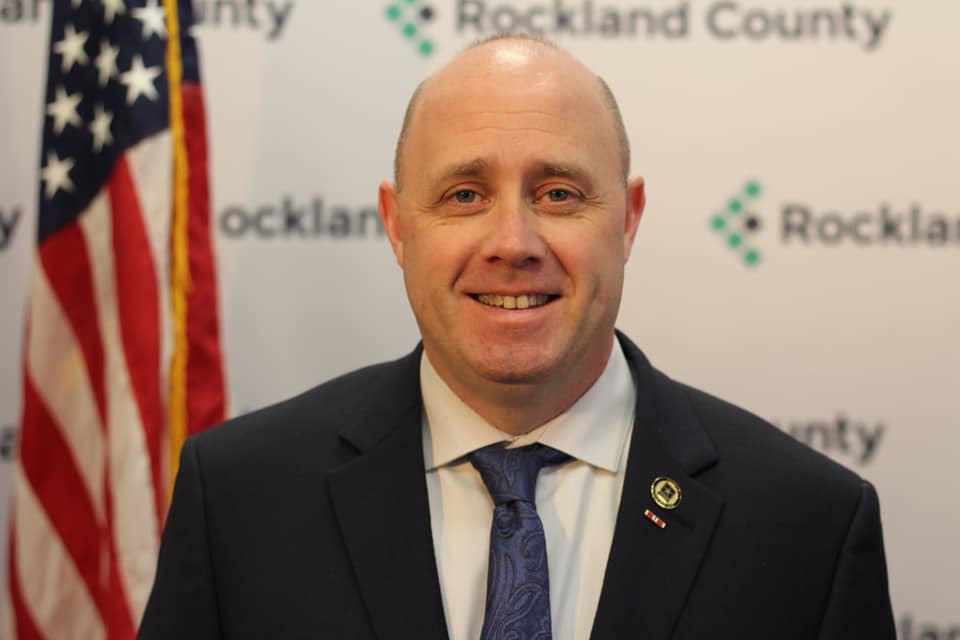 Hoblin is a 35-year-resident of Rockland County. From 1991-2000 he served in various military assignments in Fort Hood, Texas, Kuwait, and Germany. In 2000, he started working as an Assistant Professor of Military Science, Reserve Officer Training Corps (ROTC) at Fordham University. While at Fordham, he deployed to Ground Zero on 9/12 and led a search and rescue team. He would eventually be named the professor of Military Science and Department Chair, (ROTC) in 2004.

In 2009, he would deploy to Afghanistan (Kabul) and serve as the Commander’s Emergency Response Program Manager and Embedded Training Team Leader. He was responsible for coordinating and providing emergency assistance to the Afghan people and led an embedded training team for an Afghan Support Battalion. From 2009 – 2015, he would serve in various leadership roles in the New York Army National Guard.

In 2016, for a brief time Hoblin was the County Communication Coordinator in the Rockland County Fire and Emergency Services. He was then named the Coordinator of Administrative Services for the Rockland County Department of Health where he identified and implemented changes to policies and procedures to better oversee departmental purchasing.

As Chief of Staff, Hoblin will oversee sensitive projects and work directly with Department Heads and Commissioners to ensure effective organization and coordination county-wide. ”I am fully confident in his abilities and know he will help continue the renaissance we are undergoing here in Rockland County,” said County Executive Day.