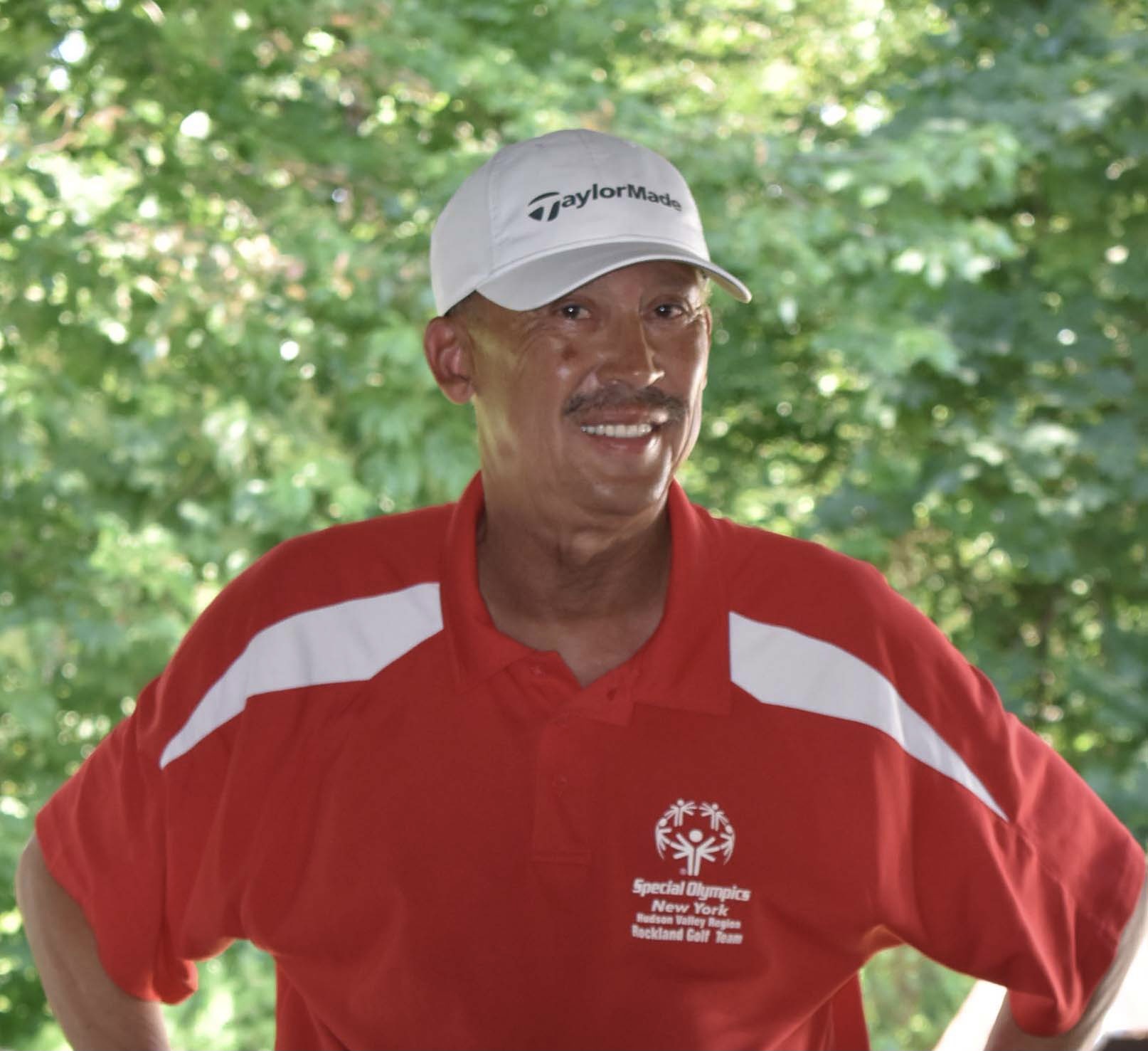 Charles, who was affectionately known to everyone as Bones for his tall lean appearance, passed away on April 22, 2021 at the age of 72 after an incredibly courageous fight with pancreatic cancer.

In 1972 Charles moved to Rockland County to start a job which would become his career, a Recreational Therapist at Letchworth Village Developmental Center. It was the beginning a 49-year professional career where he eventually became the Chief Recreational Therapist passionately supporting people with intellectual and developmental disabilities. He would began a Scout program (Boys & Girls) for developmentally disabled residents at Letchworth.

Hudson Valley Region and in 2019, the Rockland County Special Olympics Golf Tournament was renamed in Bones’ honor as the Bones Jones Rockland Golf Classic, a tournament which he started over 35 years ago to benefit the athletes in the county. At the heart of Bones’ dedication to Special Olympics was his boundless belief in the value of sports training and athletic competition can have for those among us who may be differently abled. Add to all this, he was a gentleman who dedicated his entire adult life to improving the quality of life for people with intellectual disabilities and to bring greater acceptance for them in our society.

Our deepest condolences to the family and friends of Charles “Bones” Jones. We can say without a doubt, Jones made Rockland a better place.

Link to donate to the NY Special Olympics HERE.