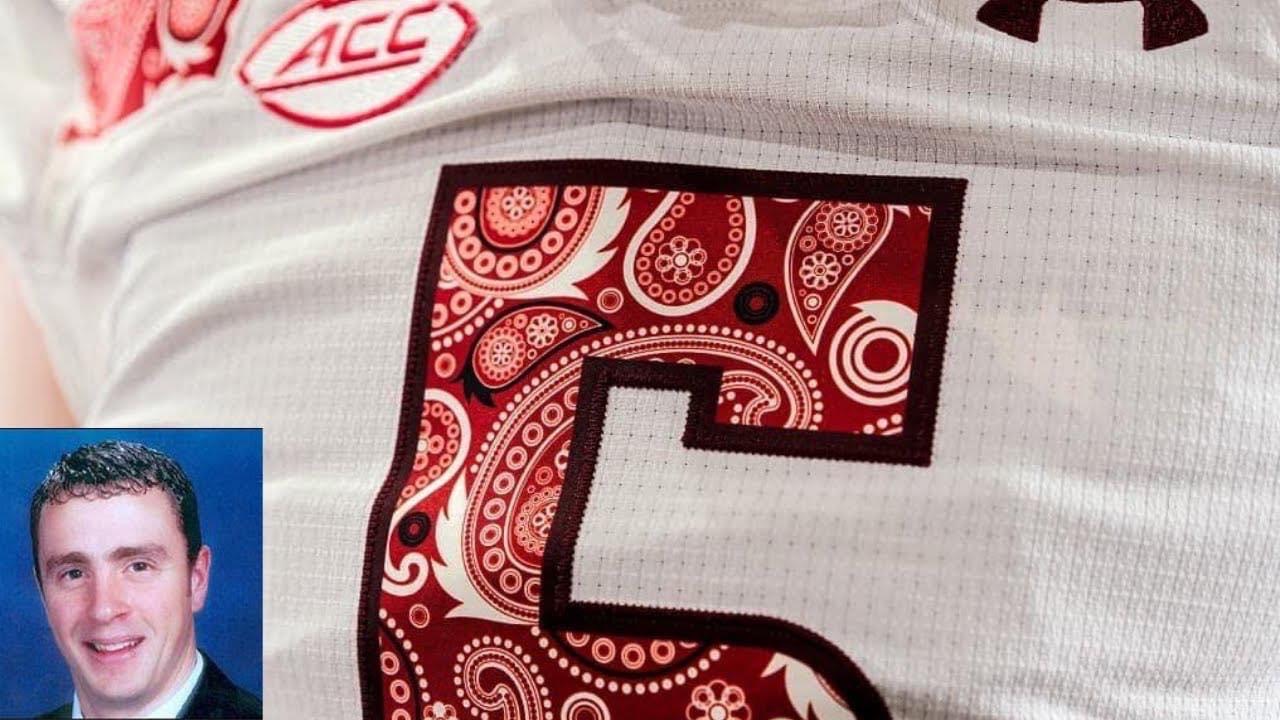 The game honors Rockland (Nyack) native and 9/11 Hero Welles Crowther. It is one of the most special college football games of the season

Boston College will face off against Notre Dame in a nationally televised game broadcast on ABC at 3:30pm.

Welles is credited with saving as many as 18 lives during the September 11 attacks while wearing his Red Bandana. Crowther’s family was unaware of the details of his heroism, until Allison Crowther read Judy Wein’s firsthand account in The New York Times of being saved by a man in a red bandana.

We will #neverforget #ManInTheRedBandana and today all of Rockland will be cheering on BC!

rocklandreport
It is with a heavy heart that we report the passing of longtime fixture at Sport-O-Rama Ice Rink Winston Smith. Winston worked at the rink from 1988 – 2020 and was well known to the countless people that walked through the doors of Sport O Rama. He passed away on October 20, 2022.

Winston Smith was loved by all that met him and he will truly be missed. It is people like Winston that make Rockland County a great place. 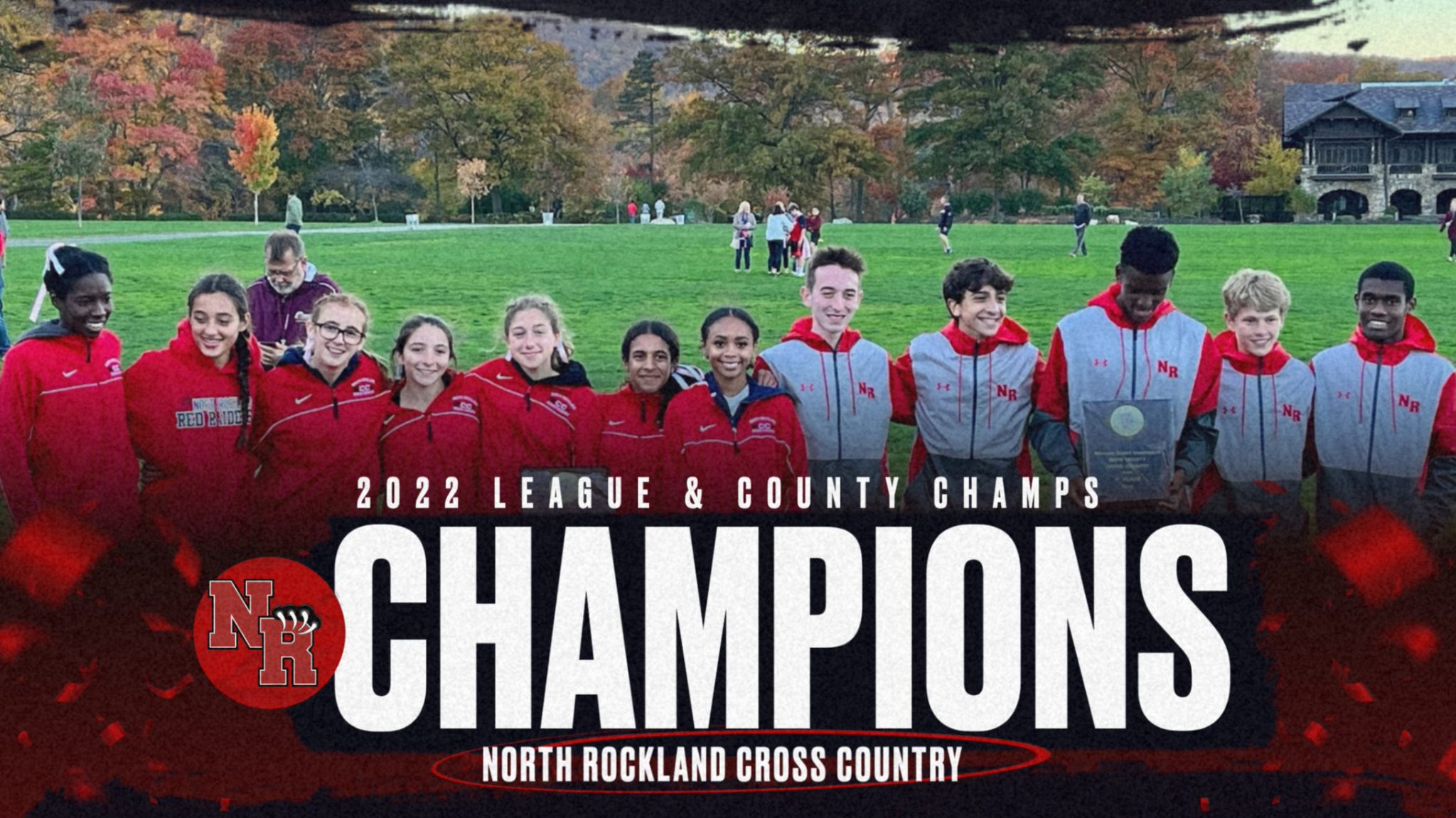 THIELLS, NY – North Rockland High School won the boys and girls team cross-country championship. The boys cross country team didn’t just win, they made history as well. Two freshmen boys bucked the odds to finish 1-2 in a sport in which, at least on the boys’ side, upperclassmen traditionally dominate. In fact, with the boys county race being run since 1909, Thursday marked the first varsity win ever by a freshman boy.
That runner was #RedRaider Claudel Chery, running together with classmate Ryan Tuohy throughout the race, Chery finished first with a time of 16:02.3 with Tuohy on his heels finishing second in 16:03.3.
Continue Reading
Advertisement