OAKLAND, NY – Incredible video sent to us from a Rockland resident working in New Jersey showing almost a hundred people waiting outside a DMV in Oakland, NJ.

The video is from the New Jersey Department of Motor Vehicles in Oakland, New Jersey at exactly 8 am this morning (9/2/2020) We have been told people were camped outside the DMV as early as 4 am. As you can see, the residents are enduring some rain.

Interview With Hi-Tor Animal Shelter Volunteer, Speaks About Removal and Board 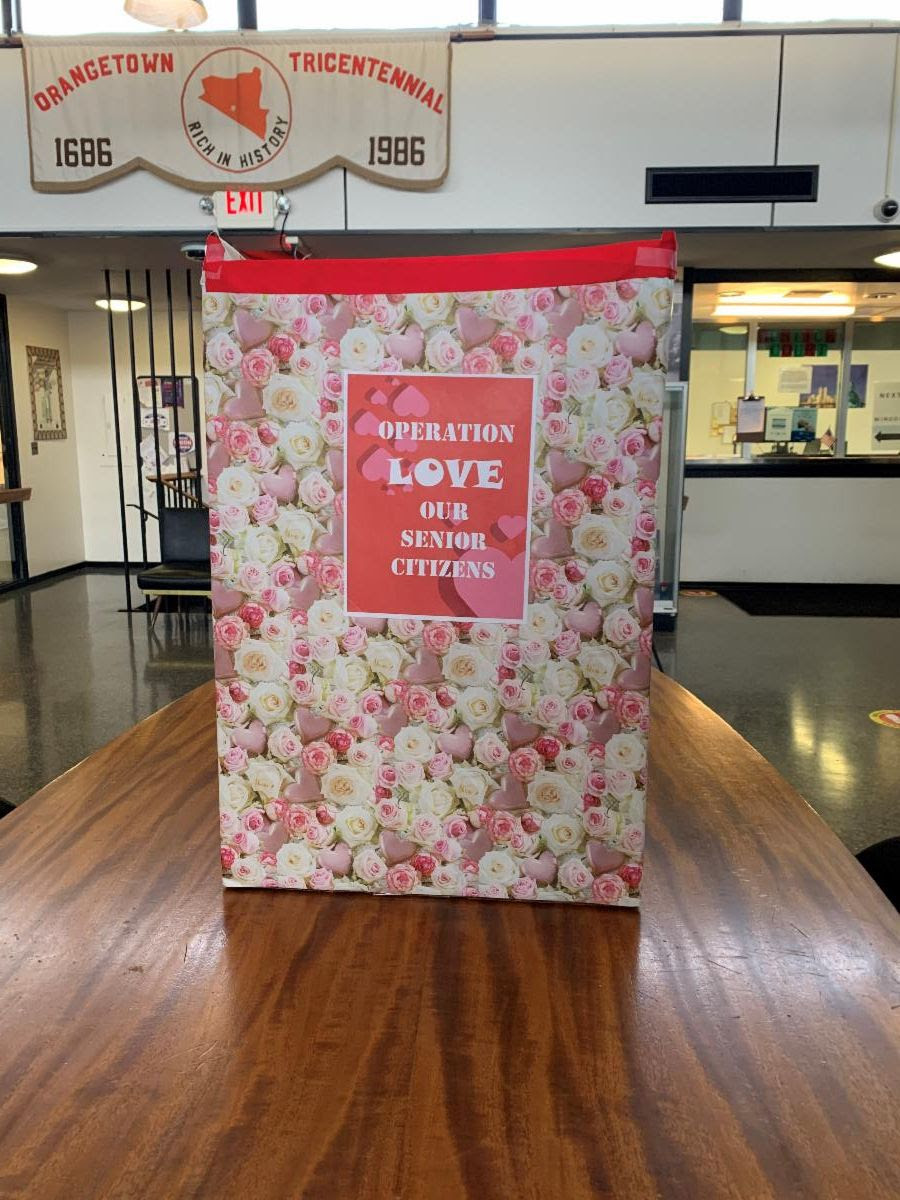 ORANGEBURG, NY – Valentine’s Day is a day when we show love to those who mean the most to us. From our significant others to our best friends, school friends to colleague’s, family members near and far, this day has turned into a yearly reminder to let the people we love hear it.

This year, nearly a full year of “pausing in place,” the Town of Orangetown is asking you to join us in sending cards to those who could use an extra smile. We’re talking about our elders, a group of well-seasoned, incredible humans who are sometimes forgotten.
Welcome to OPERATION LOVE OUR SENIOR CITIZENS.
The Town will be collecting Valentine’s Day cards through Tuesday, February 9, 2021 for our local senior citizens and we will distribute later that week.
Buy a card or better yet, make a card for a senior citizen, bring it to Town Hall and drop it in the box marked “Operation Love Our Senior Citizens.”
You’ll be very happy you did.
Continue Reading 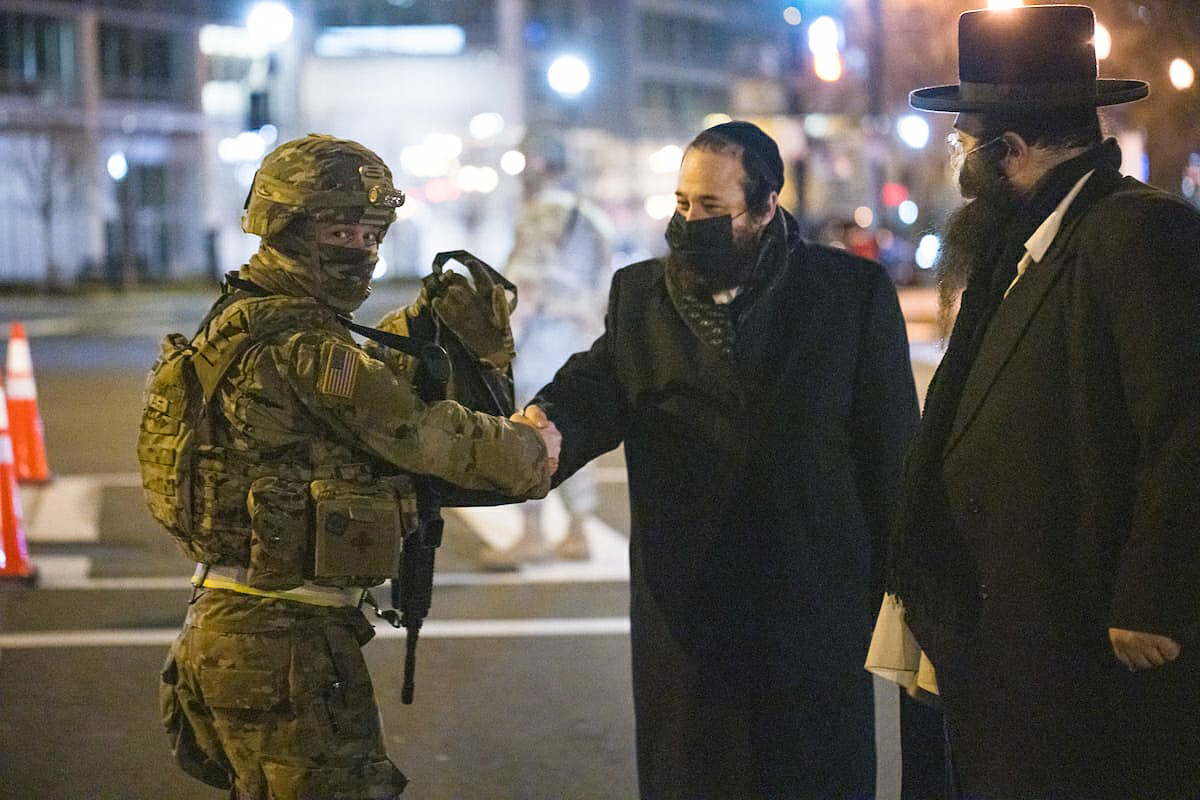 “They were so appreciative of the show of support when really we were the ones so grateful to them for making sure America’s long tradition of a peaceful transition in power was continued,” Legislator Wieder said.

Legislator Wieder and Alex Rapaport, executive director of New York City-based Masbia, a soup kitchen and food care package program, collected items, transported the care packages and distributed them to troops at about 25 different posts that had been set up at street corner barricades.

At one point during his interactions with the troops, Legislator Wieder explained that he was forever grateful to the Army for liberating two of his grandparents from concentration camps in Austria.

“We’re all hopeful and praying for the success of our wonderful nation in these trying times,” Legislator Wider said.