rocklandreport
Related Topics:Featured
Up Next 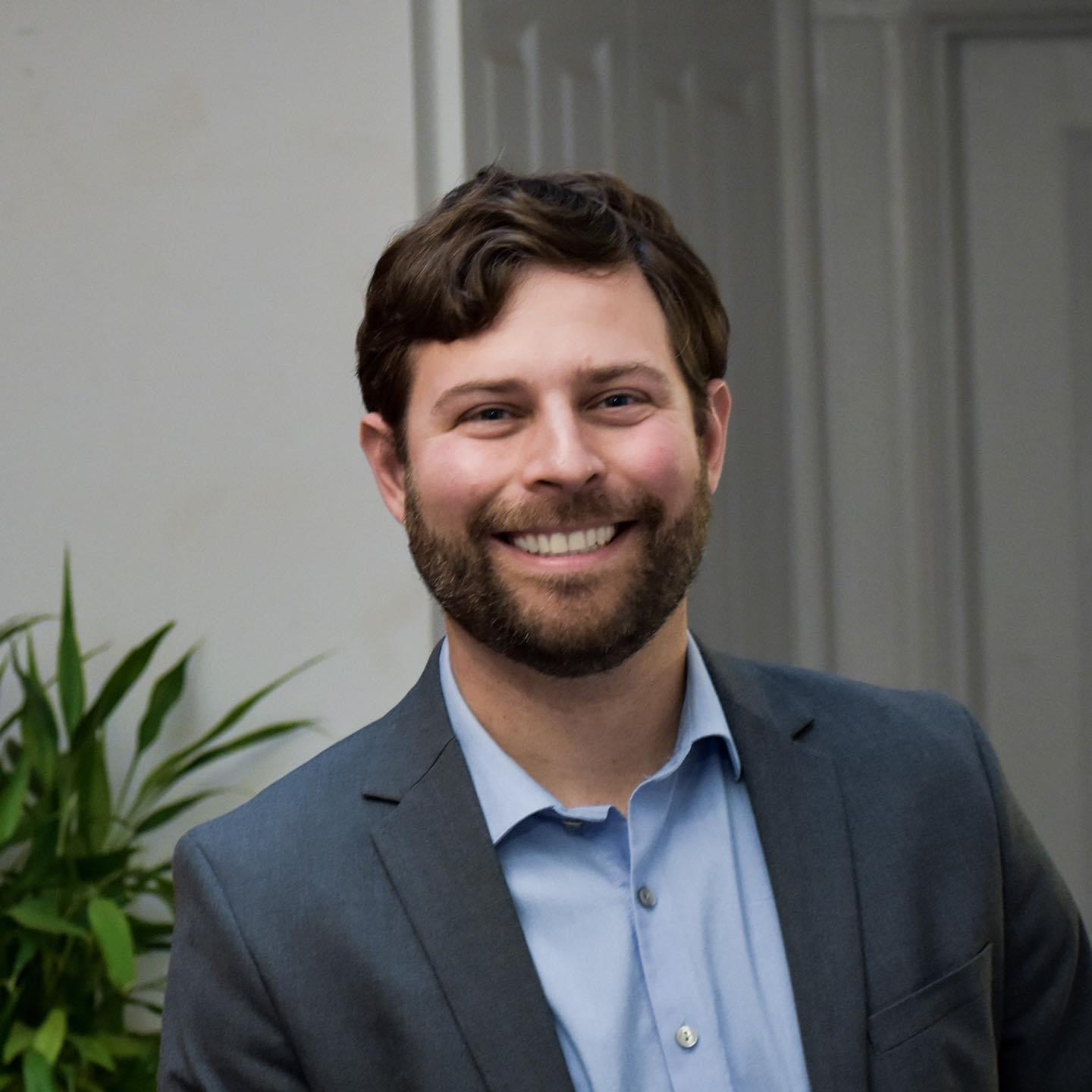 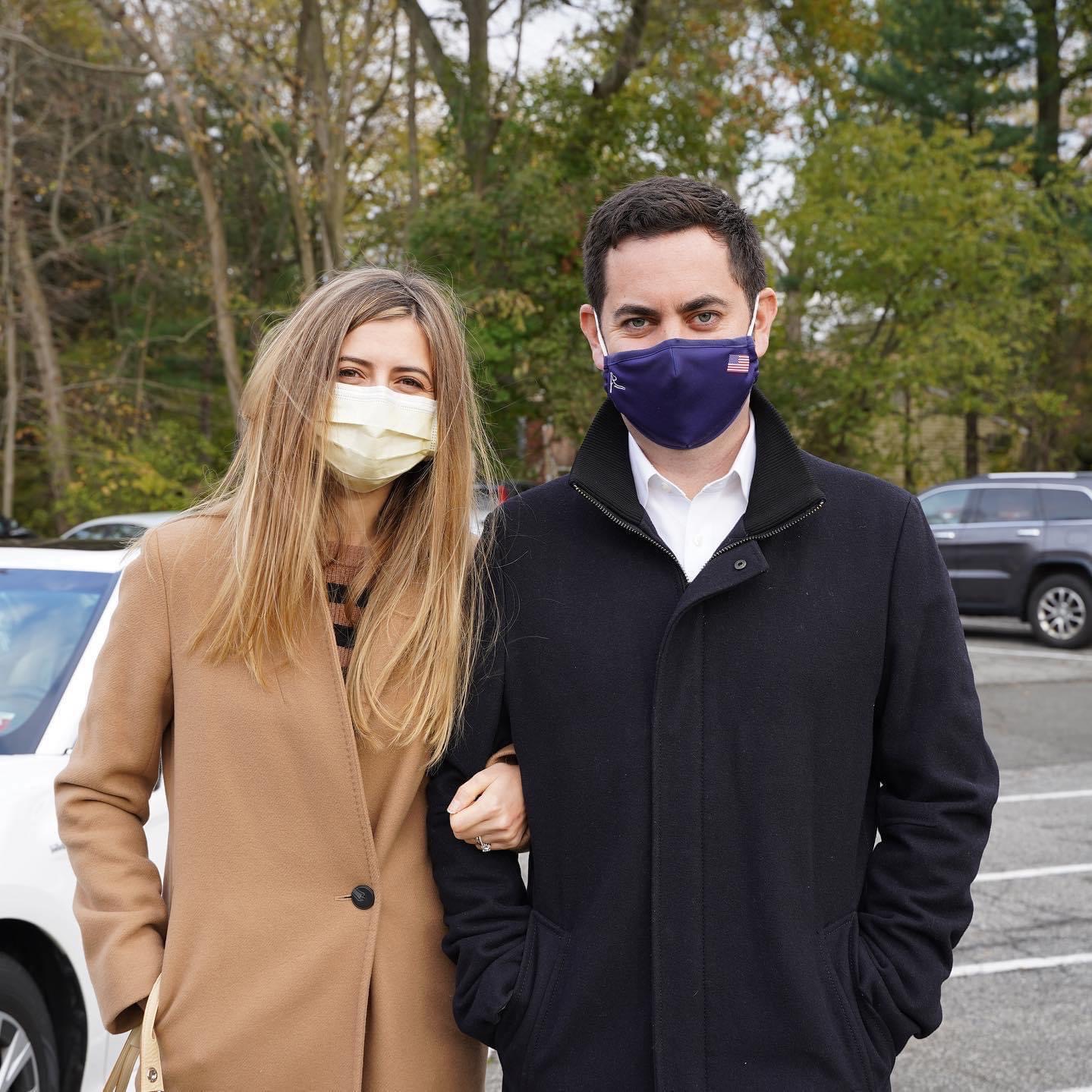 This morning, the Rockland County Board of Elections counted 4,673 of the remaining 5,125 absentee ballots to be counted. After the votes were counted, our lead held at 3,067 votes. With only 452 ballots left to be counted (excluding special federal), our campaign can now declare victory with 100% certainty. In the coming days and weeks, the Board of Elections will finish counting all absentee ballots and certify the election results, so that I can be sworn in on January 1st.

I want to thank the Commissioners and staff of the Rockland County Board of Elections for their hard work and dedication to ensure an honest and fair election. I’m grateful for the outpouring of support and look forward to getting to work on behalf of the residents of Rockland County.