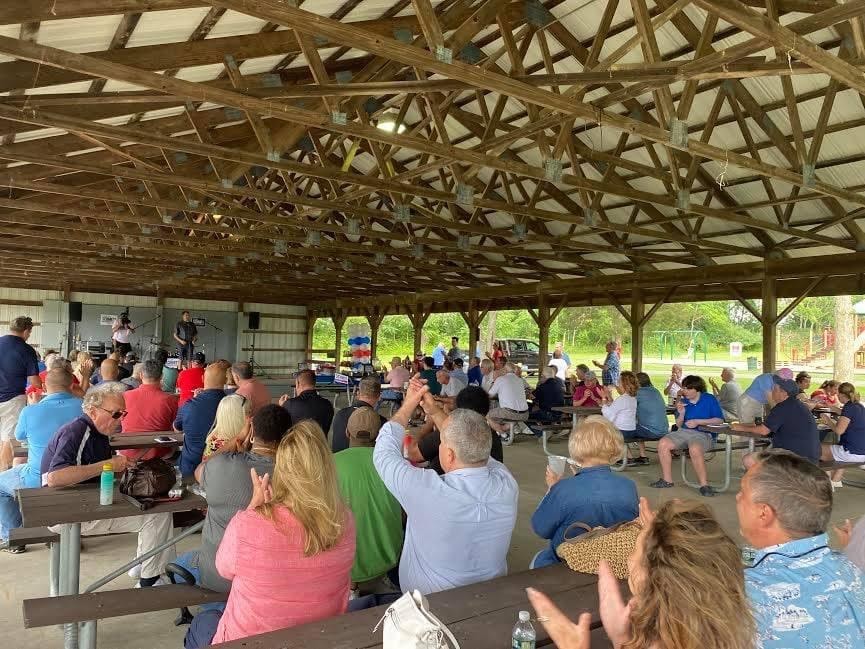 New York State Assemblyman Colin J. Schmitt announced that his congressional campaign raised $281,000 in his first quarter as a candidate for New York’s 18th Congressional District, with $240,000 cash on hand.

“I am deeply grateful for the outpouring of support our campaign received from every corner of New York’s 18th Congressional District and beyond,” said Assemblyman Schmitt. “Our grassroots campaign has been fueled by the energy and enthusiasm of Hudson Valley residents who are concerned about the direction of our state and our country and who want change. Our growing ranks of volunteers and support demonstrate that we have the momentum we need to win this race.”

Schmitt’s impressive fundraising total came from 975 donors, including nearly 500 individuals residing in the four counties represented by the congressional district.

Westchester Republican Committee Chair and NY Republican State Committee Vice-Chair Douglas Colety stated, “Colin Schmitt’s exceptional fundraising performance and the broad coalition of supporters that he has brought into his campaign proves that he has what it takes to defeat radically-liberal Sean Patrick Maloney and represent the Hudson Valley in the U.S. House of Representatives.”