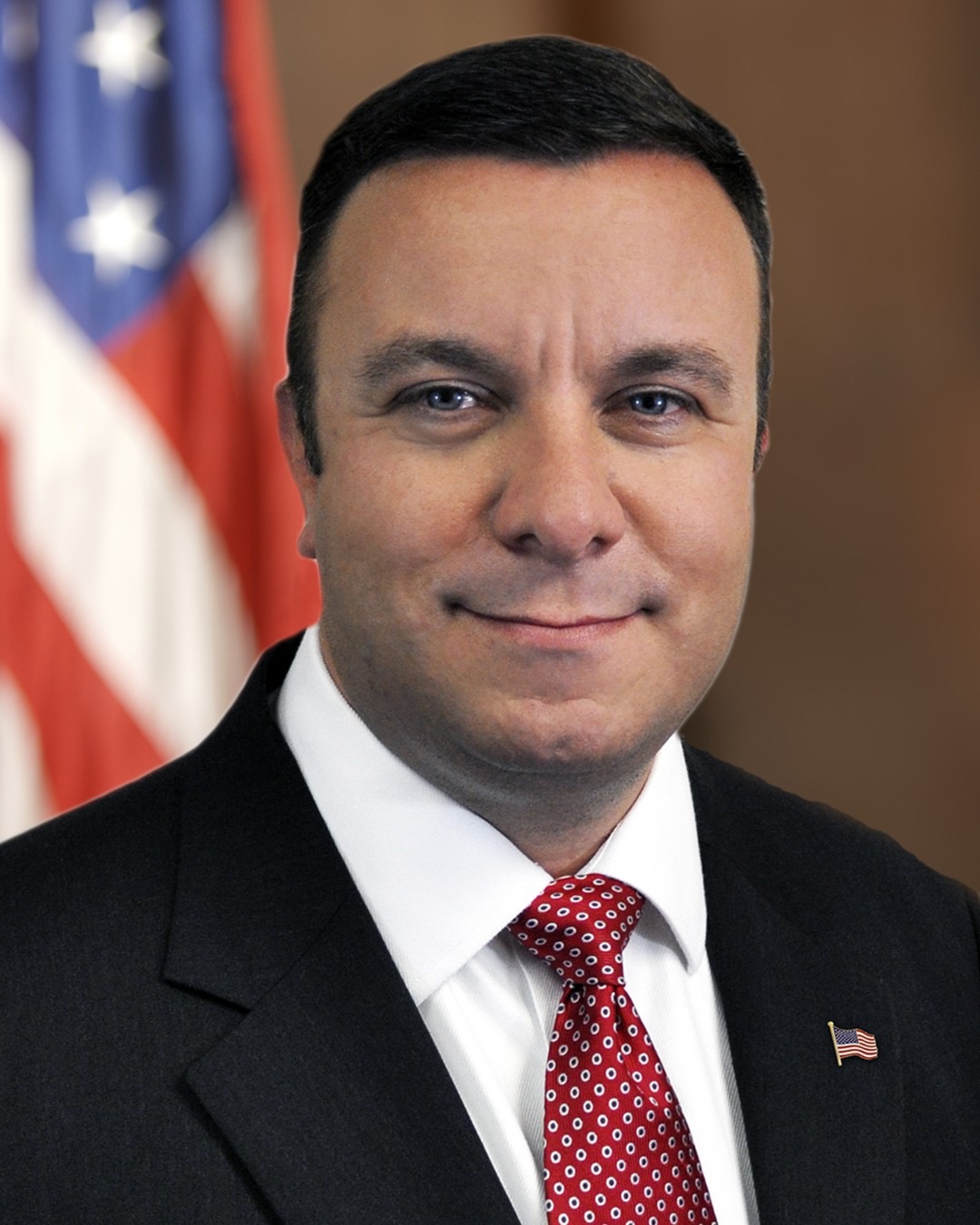 Assemblyman Karl A. Brabenec announced on Sunday that he intends to seek re-election as New York State Assemblyman for the 98th Assembly District.

“It’s been the honor of my life to serve as your Assemblyman, and I have worked hard everyday to live up to your faith and trust in me,” said Brabenec. “I’m running for re-election because there is much more work to be done to make our state prosperous again. We need to restore the public’s faith in government with real ethics reform, we need to repeal and amend the bail reforms that have been enacted to keep New York State residents safe, and most importantly, we need to lower taxes and regulations on small business to grow jobs and the economy. By working together to accomplish these goals, I am certain that we can make New York State the Empire State once again!”

Brabenec was first elected to the Assembly in 2014 and will be seeking his 3rd term this year. He serves as Assistant Minority Whip of the Republican Conference and ranking member of the Assembly Labor Committee.

Democracy for America Endorses Mondaire Jones for Congress in NY-17