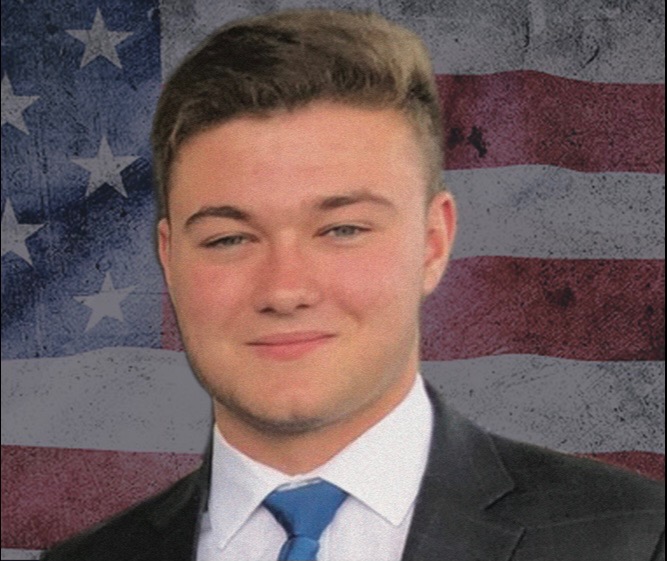 “Today I am pleased to announce my campaign for Stony Point Town Council. I got into this race not out of political ambition for myself, but because I am concerned for the only community I’ve ever called home. Kevin and I are committed to preserving the small-town values and confronting Ramapo, so that level of overdevelopment never takes hold in Stony Point.” Stated Rowan. “My roots in Stony Point run deep. As a 3rd generation Stony Pointer, I cannot imagine living anywhere else but unfortunately young families and senior citizens are being priced out and forced to relocate to more affordable locales. Growing up five minutes from my Grandparents helped contribute to who I am today and I hope my children will be able to have that same experience.”

Rowan was most recently the campaign manager for a Congressional campaign and will be running on a unity ticket with small business owner and lifelong Rockland resident Kevin Nolan in the June 22nd Republican primary. 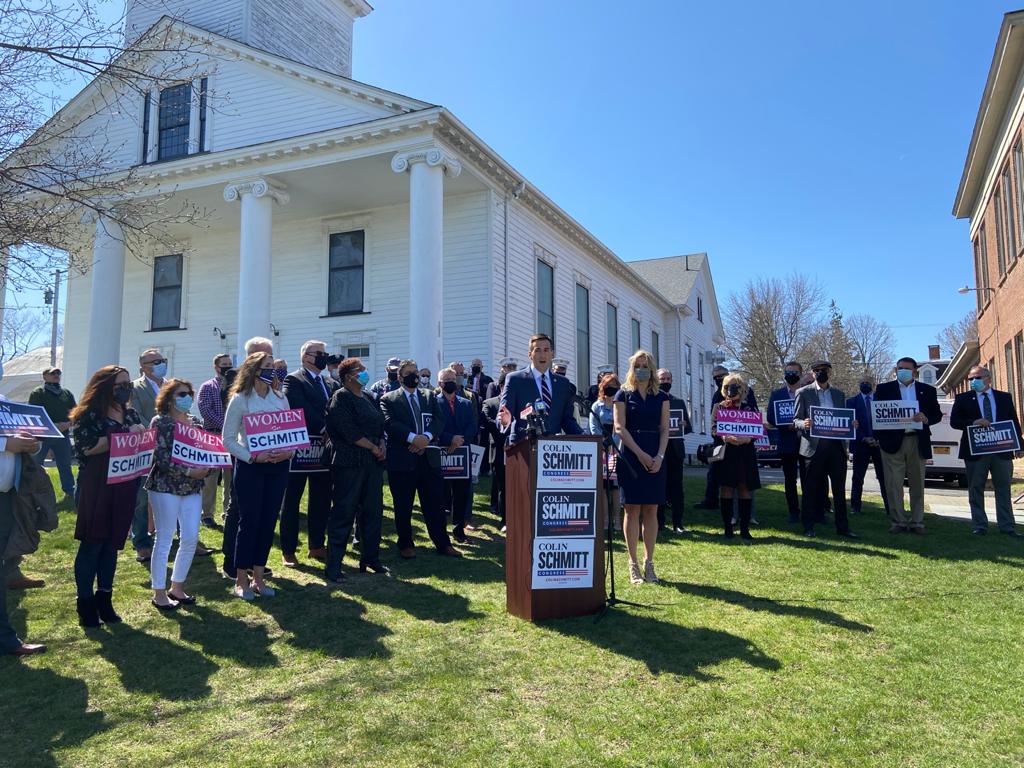 Schmitt is currently serving his second term in the New York State Assembly serves as a Sergeant in the Army National Guard and is a lifelong Hudson Valley resident formally launched his campaign on the front lawn of Montgomery Village Hall with the “Little Red School House” Montgomery Nursing School in the background, the school Schmitt attended as a young child growing up in Montgomery.

New York’s 18th Congressional District currently comprises all of Orange and Putnam Counties and portions of Dutchess and Westchester Counties is one of just a handful of districts nationwide to have a Republican rating but be represented by a Democrat.

Assemblyman Colin J. Schmitt stated, “Hudson Valley families need a strong voice in Washington who will protect taxpayers, create new jobs and stand up for our veterans and first responders. As a member of Congress, I will lead the fight against the radical socialist ideology that is driving Nancy Pelosi’s agenda and the liberal policies being advanced by Congressional Democrats.”

Schmitt continued, “I believe Washington has to work for the Hudson Valley again. The families who live and work in small towns and suburban communities across our district need a strong voice who will bring people together to protect and improve their quality of life. I will work every day to deliver real results for Hudson Valley families and defend our values.”

Orange County Clerk Annie Rabbitt stated, “Colin Schmitt will be an outstanding Congressman. I have known Colin since he was in middle school. I saw him grow up here in the Hudson Valley and serve our nation, state, and community with distinction in the military and public service. I have served Orange County for many years and know of no one better to stand up for our values and our people than Assemblyman Colin Schmitt, our next Congressman.”

Senator Terrence Murphy stated, “Assemblyman Colin Schmitt will be our next Hudson Valley Congressman. My family and I have known Colin for many years now. He has been a strong partner in service to the residents of our region and exactly that voice we need representing us in Washington. No one has been better prepared and had more knowledge of this district than Colin Schmitt. I happily serve as Co-Chair of his Congressional campaign and will do all I can do to see him elected.”

Schmitt will be running against Democrat Sean Maloney.

“We are humbled by the outpouring of grassroots support for Mondaire, all without taking a dime from corporate PACs,” said Campaign Manager Hannah Nayowith. “Mondaire was elected last cycle by a progressive coalition with an appetite for new leadership in Washington, and his hard work fighting on behalf of the people of New York’s 17th Congressional District is not going unnoticed. These numbers prove what we already knew: that our movement is only growing. We’re not going anywhere.”

Jones, who made history as one of the nation’s first two openly gay, Black members of Congress, was elected in 2020 to represent Westchester and Rockland Counties in Congress. Since launching his primary campaign in July 2019, his campaign has refused to accept corporate PAC and fossil fuel industry contributions.

“The people of Westchester and Rockland Counties sent me to Washington to deliver real change for our communities, and I wake up every day with that in mind,” said Jones. “I’m proud to already be delivering for my constituents, and I’m humbled to know they have my back as well.”