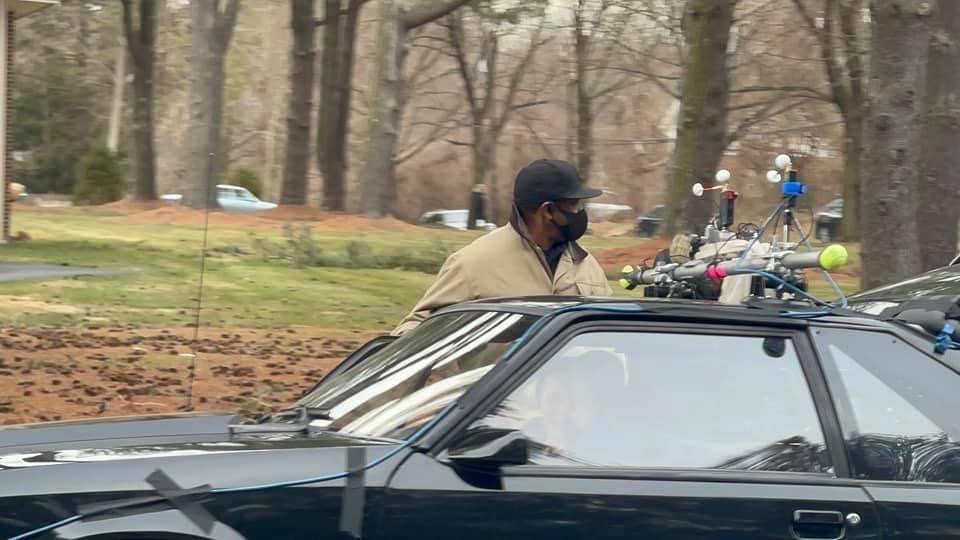 Denzel Washington is currently working on the film Journal for Jordan. The movie tells the true story of Sgt. Charles Monroe King, who was killed in action in Baghdad. Before his death, King decided to write a journal for his son in case he didn’t make it back alive. The diary includes instructions on living a good life and serves as a guidebook for the child who had to face growing up without his dad.

Washington is taking a break from being in front of the camera for this film, concentrating on his role as director. Black Panther actor, Michael B. Jordan will be playing the lead role of Charles Monroe King. 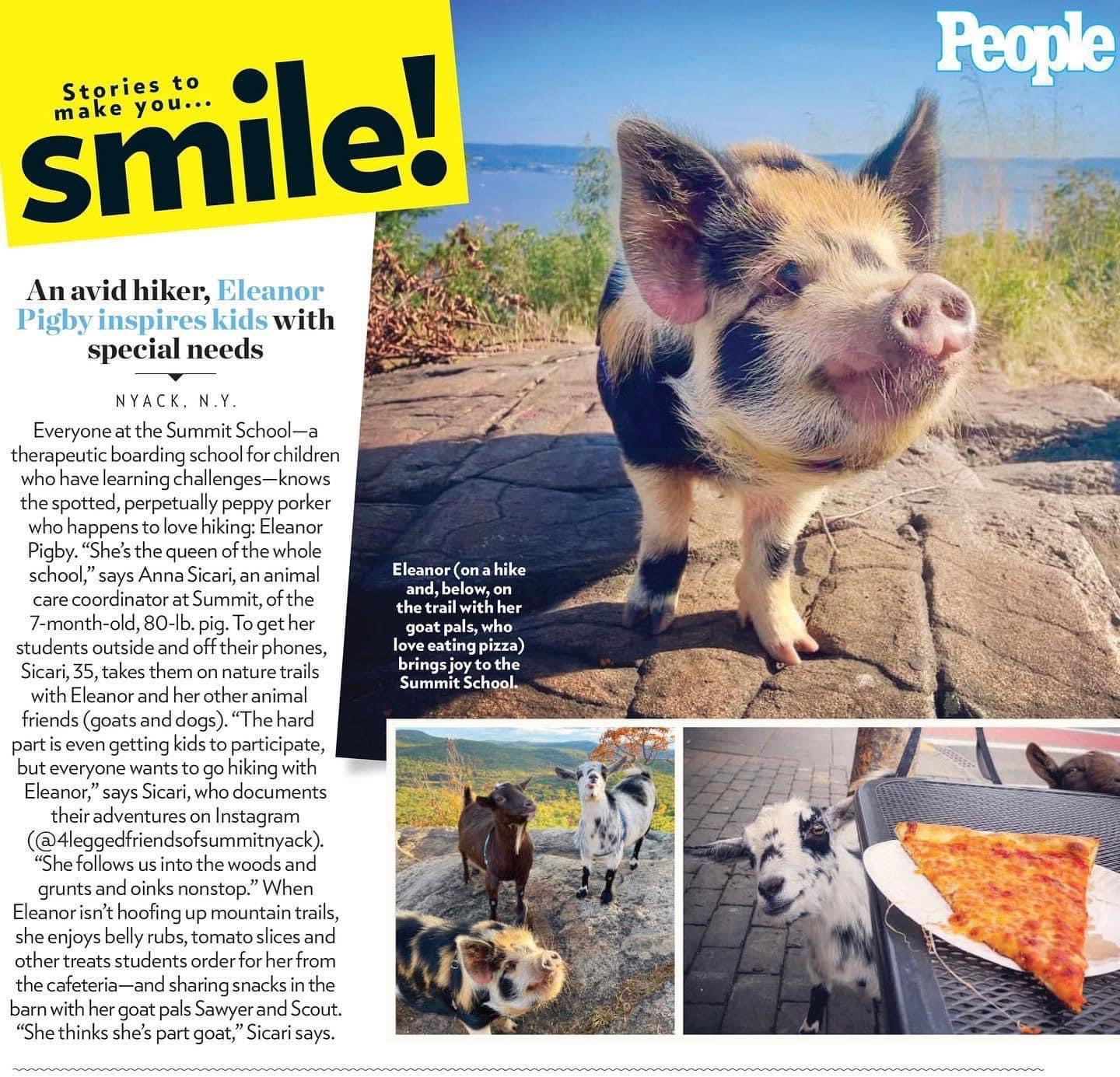 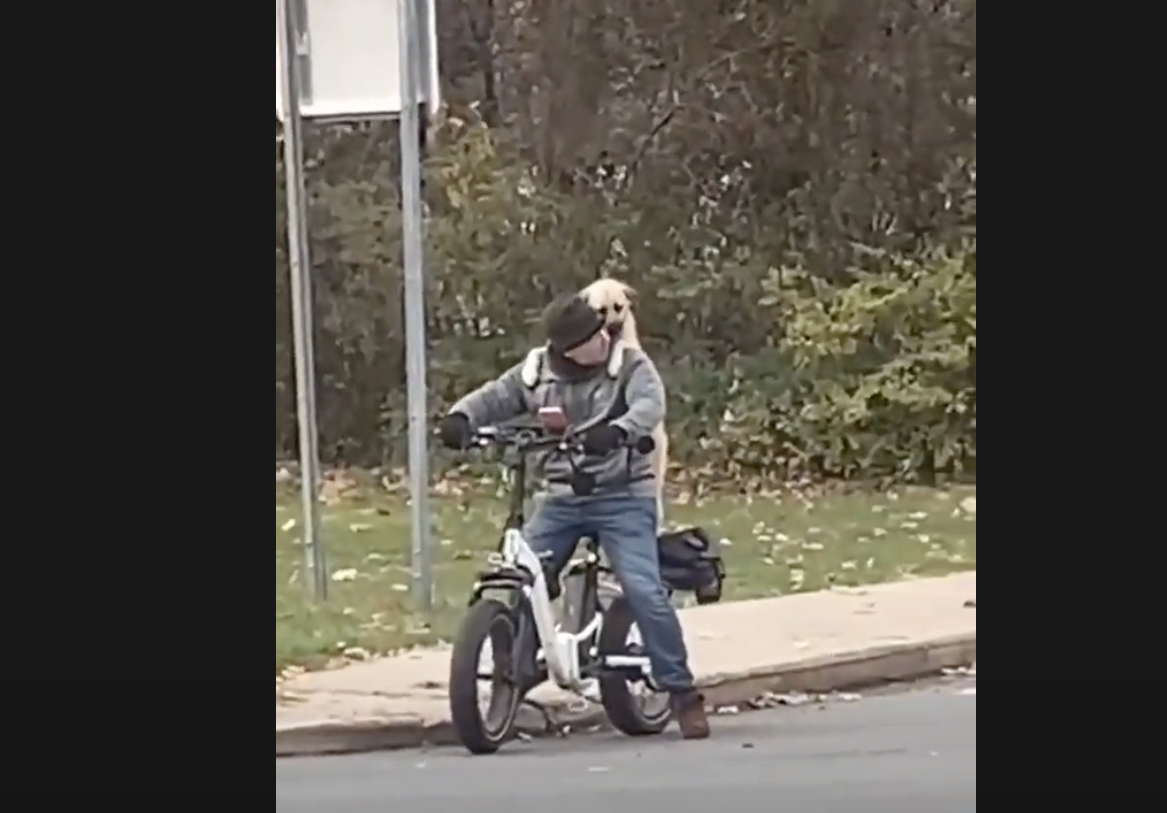