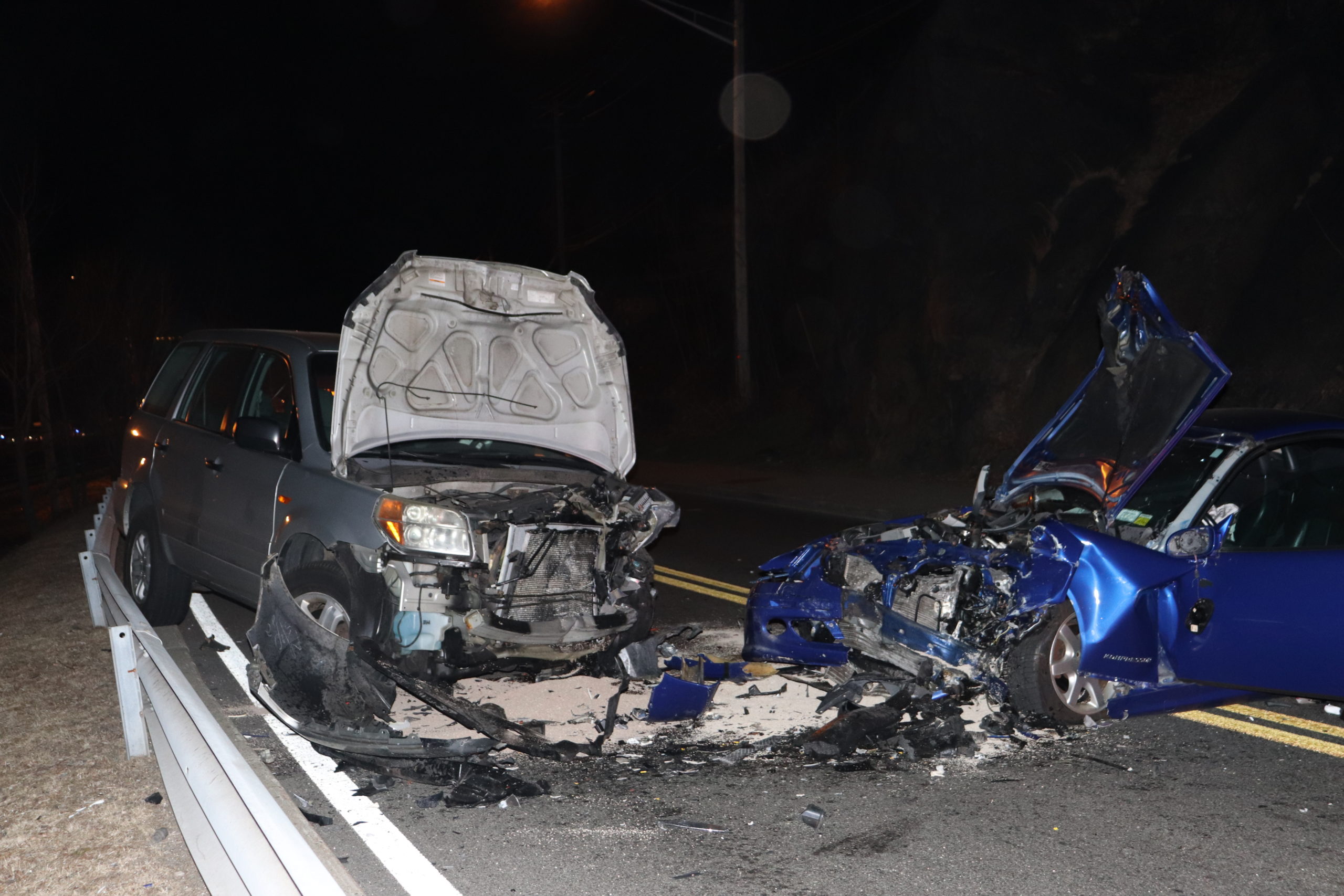 UPDATE – Both parties sustained minor injuries and were transferred to area hospitals for further evaluation. Suffern Police are on scene and Orange Ave is currently closed. 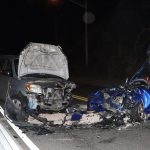 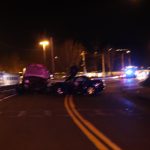 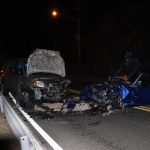 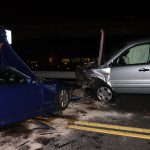 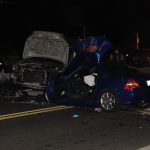 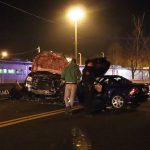 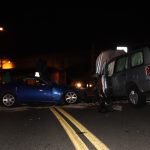 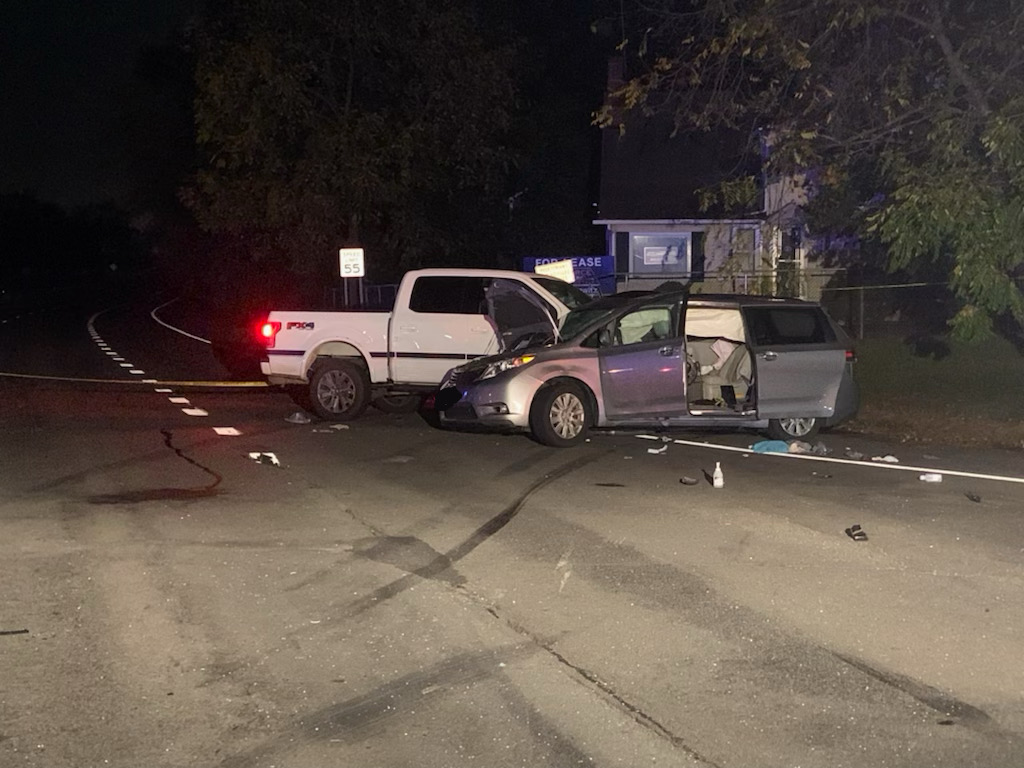 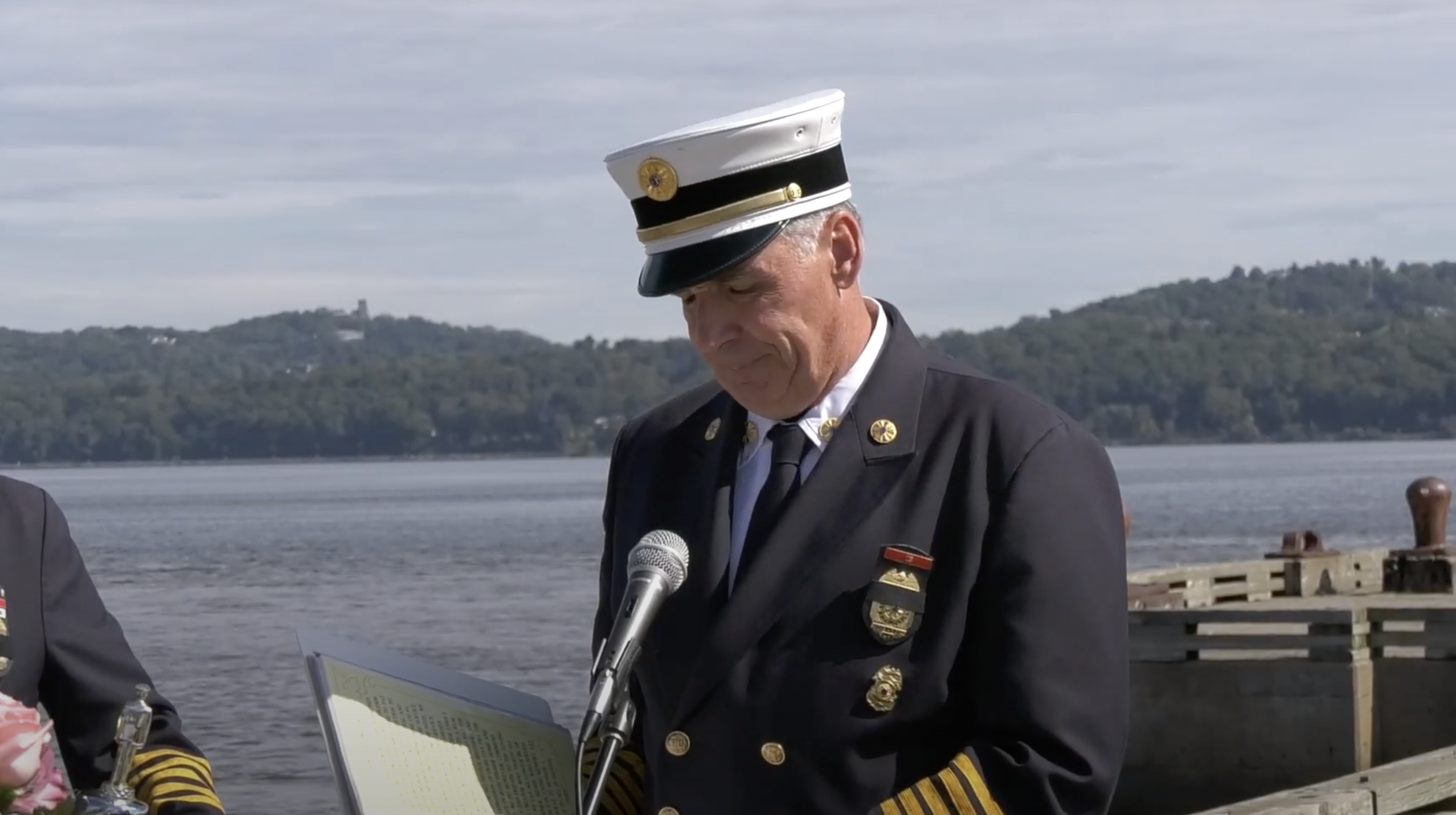 We thank both Gatti and Baez for their service of over 20 years to the people of Rockland County. They both have without a doubt made our county a better place.