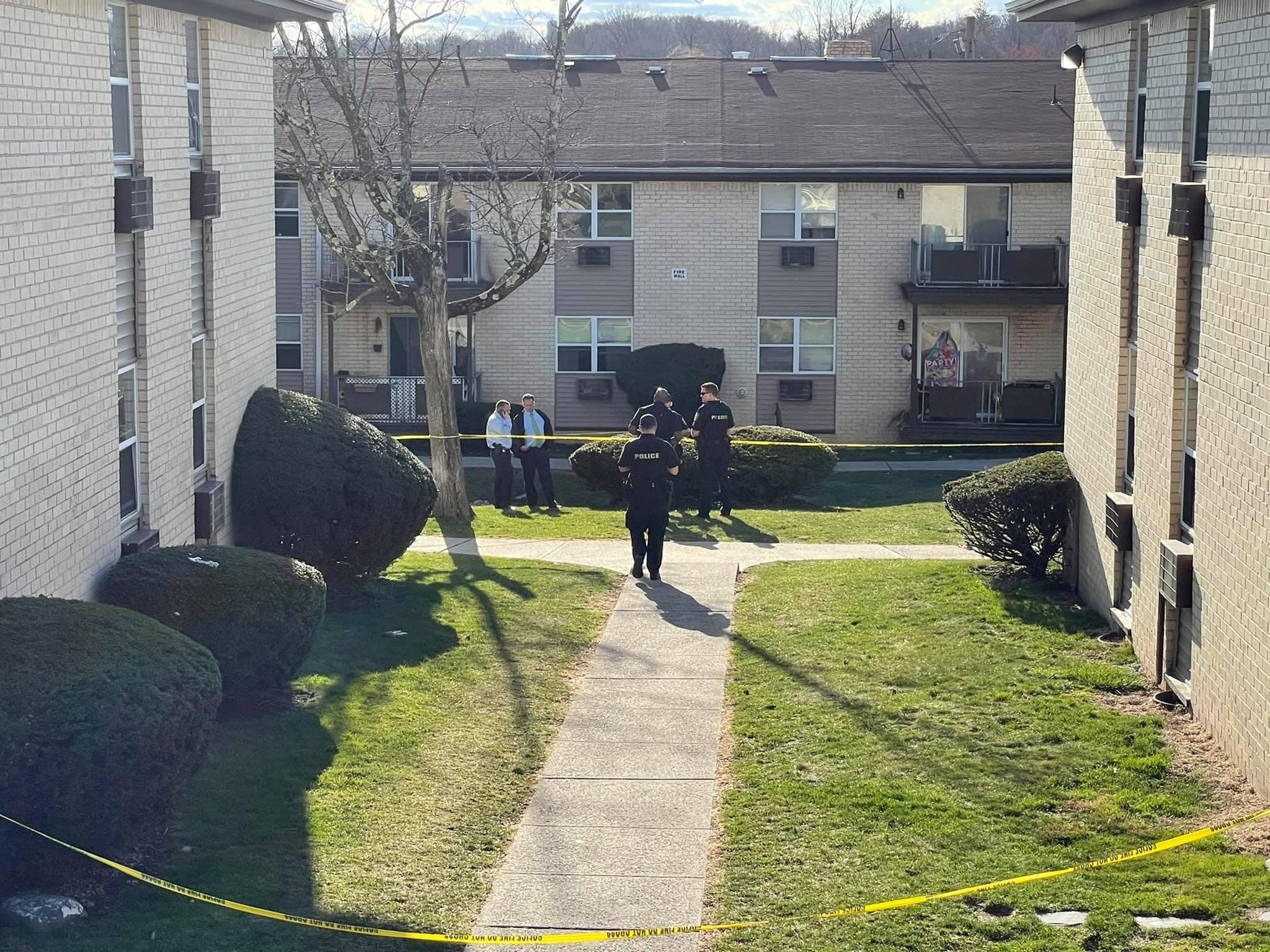 On 3/26/2021 at approximately 3:15 PM the Spring Valley Police Department responded to the area of 34 Monsey Blvd for a report of shots fired.

Upon arrival, officers located one gunshot victim and then another gunshot victim a short distance away near 1 Fletcher Rd. Both male victims suffered from multiple gunshot wounds and were taken to Westchester Medical Center in critical condition. Once at Westchester Medical Center, one of the victims, a 17-year-old male succumbed to his injuries.
The other male victim in currently listed in critical condition.

The Spring Valley Police Department is asking for the public’s assistance and if you have any information regarding the shooting, please email us at [email protected] or you can call the police department at 845-356-7400. 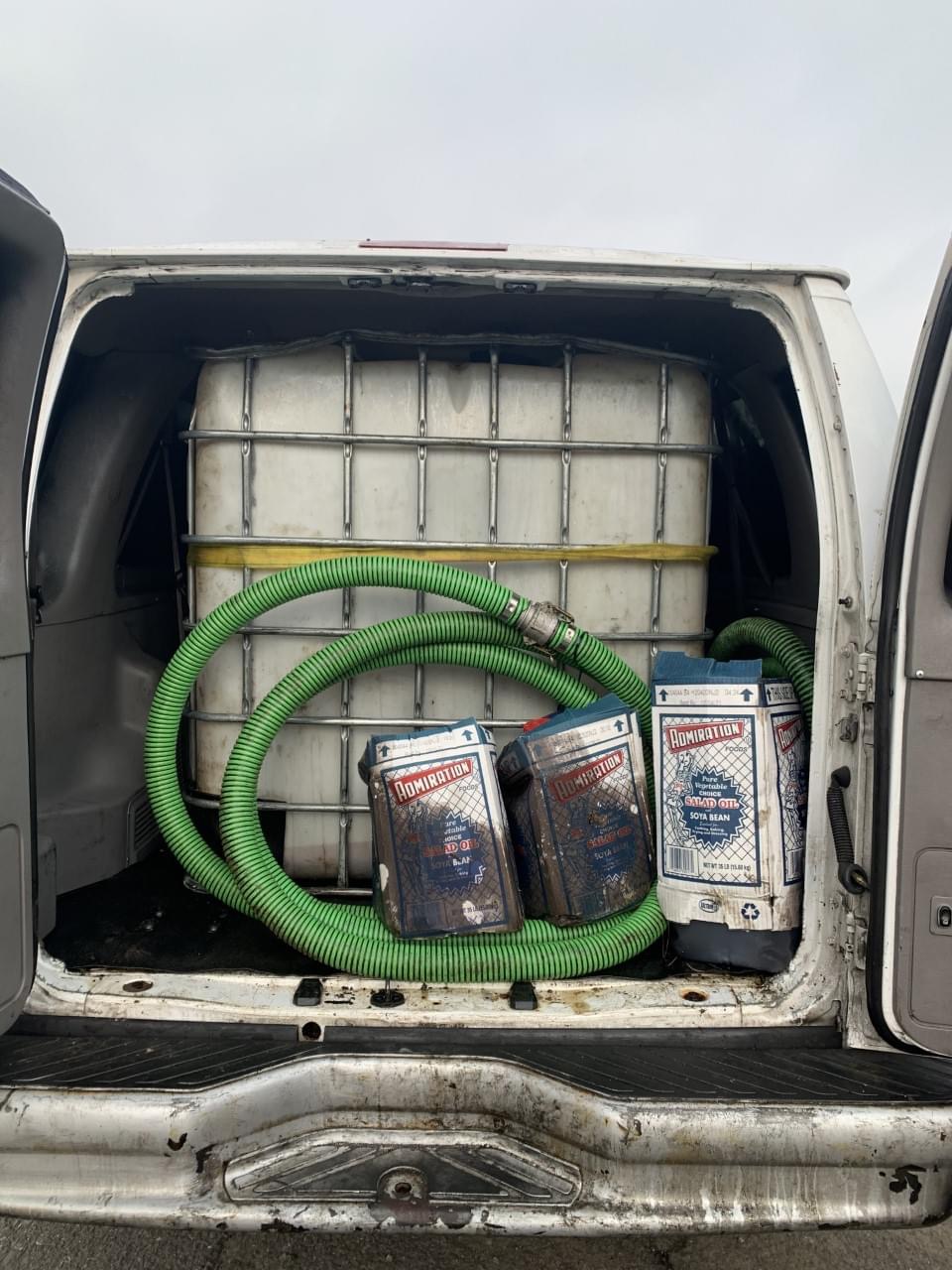 SUFFERN, NY – In the early hours of Thursday (April 15, 2021) morning a Ramapo midnight patrol officer conducted a traffic stop on Route 17 for Vehicle and Traffic Law violations. The officer observed evidence of a possible theft of used commercial cooking oil inside the vehicle. 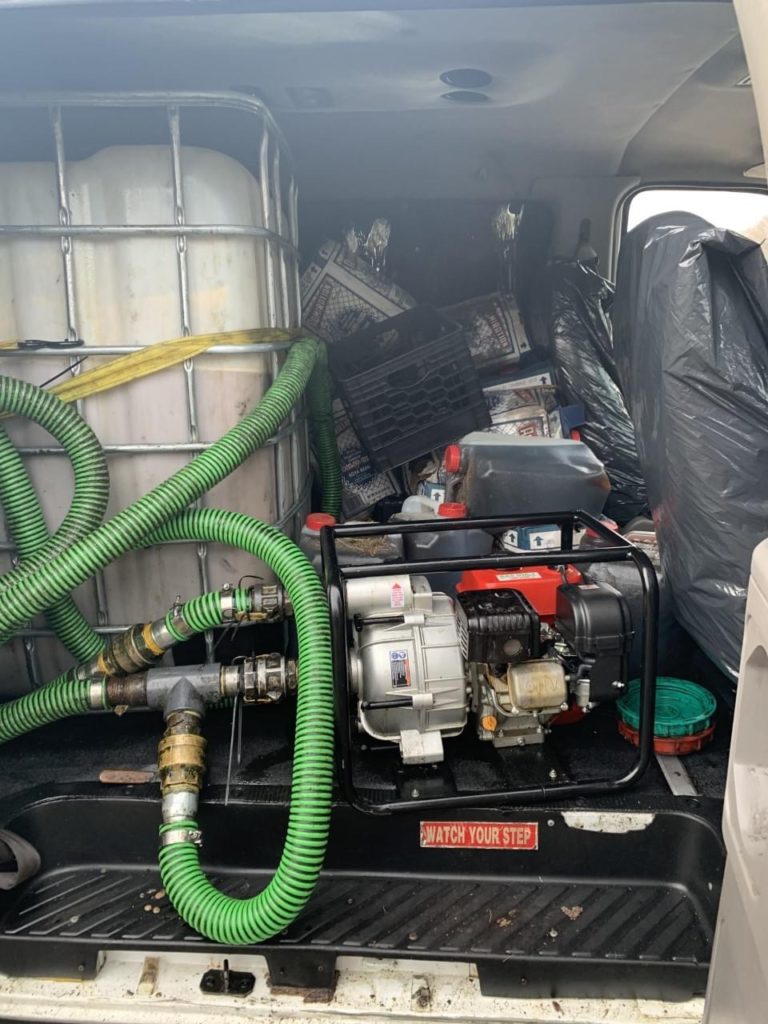 Ramapo and Suffern Police Detectives responded and upon further investigation discovered that the three suspects had stolen hundreds of gallons of used commercial cooking oil from businesses in the Village of Suffern. The suspects were arrested and charged with the thefts in Suffern as well as possessing stolen property in Ramapo. 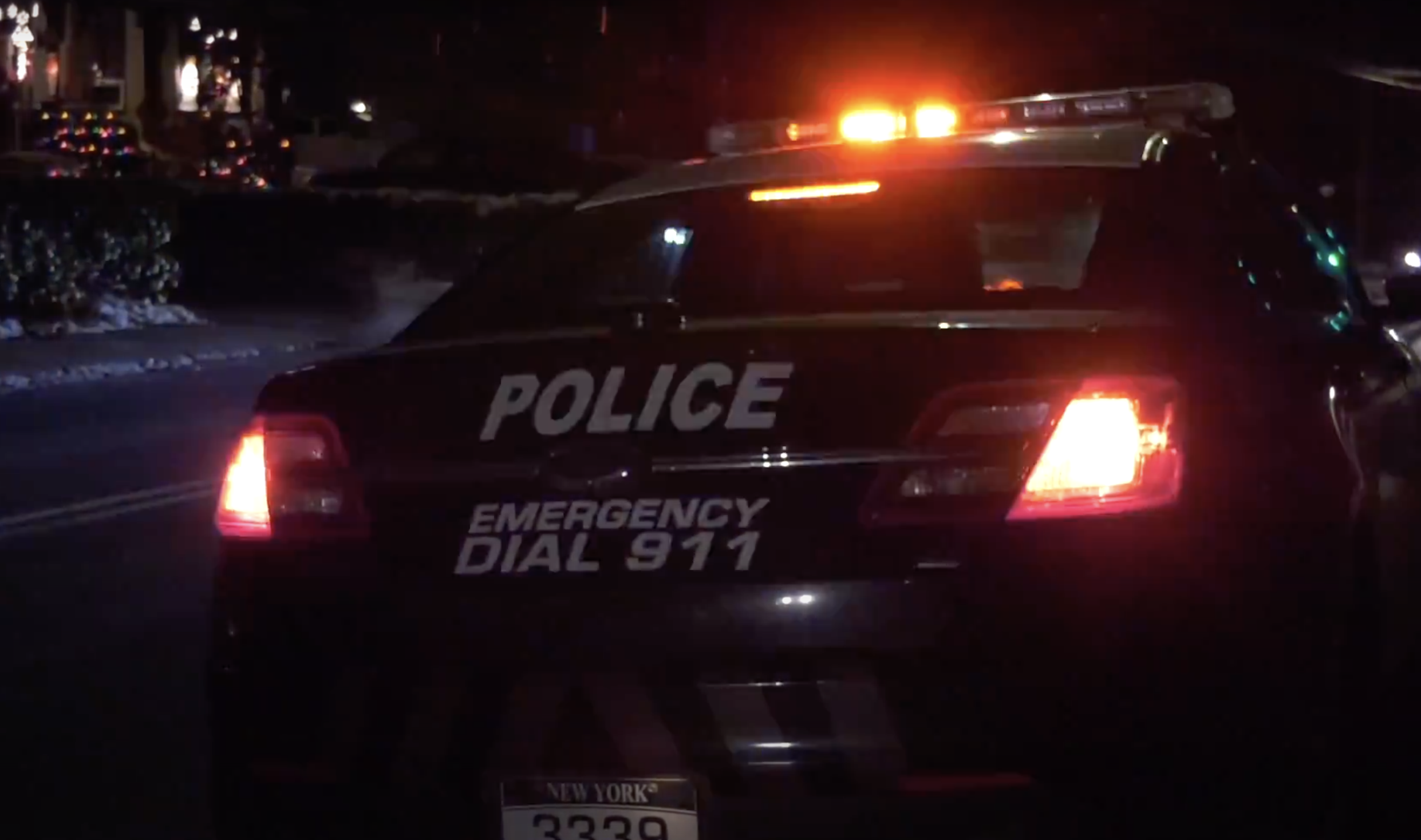 Rockland County District Attorney Thomas E. Walsh II announced the arrest of Darren Jemison, 36, of Nyack, NY for selling guns as part of an ongoing operation to get illegal guns off the streets of Rockland County.

In January of 2020, the Rockland County Drug Task Force and Town of Orangetown Police began an investigation into the sale of illegal firearms in the Village of Nyack. The task force conducted several undercover operations during which Darren Jemison sold several firearms to an individual. These illegal gun sales all took place in the area of the Nyack Plaza housing complex. The firearms purchased included 2 loaded Taurus 9mm pistols and a loaded Taurus .38 special revolver. Jemison was indicted by a Rockland County Grand Jury on charges of Criminal Possession of a Weapon 2nd, Criminal Sale of a Firearm 3rd, and Criminal Possession of a Firearm. In December 2020, an arrest warrant was signed by Rockland County Court Judge Russo.

“The coordination between our local, state and federal law enforcement partners in getting illegal firearms off our streets and out of the hands of criminals is paramount in our efforts to end the gun violence that puts our community in danger.  We will actively pursue any leads regarding illegal guns and encourage any person with information to contact the police department or the Tip411 hotline”, said Orangetown Police Chief Donald Butterworth.

Jemison surrendered to the Orangetown Police on April 8, 2021 and was turned over to the Rockland County Sheriffs Office on an active arrest warrant for listed charges. Jemison was arraigned in Rockland County Court.